The Culture Ministry has released a cartoon book featuring biographies and stories about the contributions of the 10 monarchs of the Chakri dynasty. 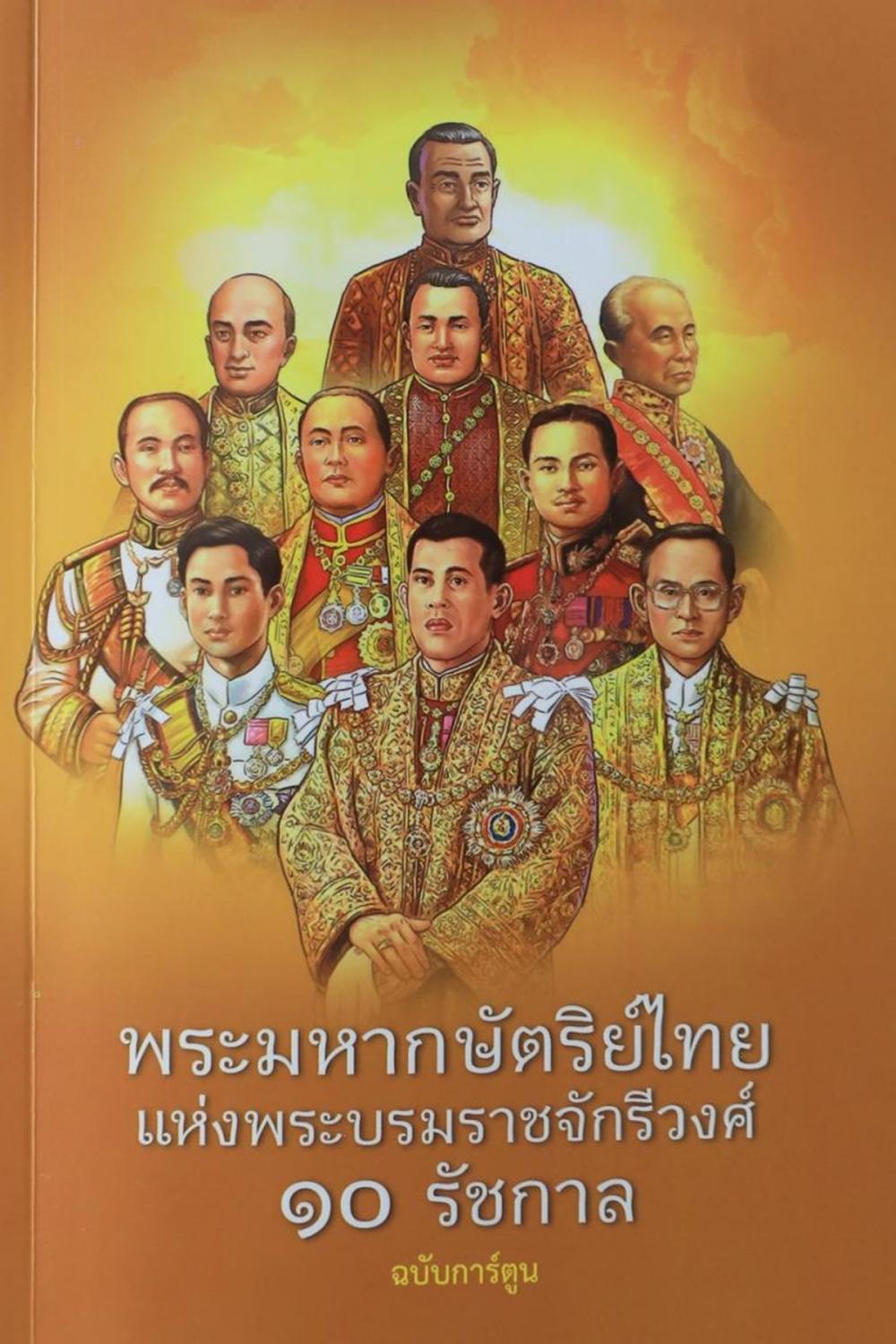 The 237-page comic book, which was written in honour of the royal institution, has ten chapters, each featuring the life and works of one of the ten kings, from King Rama I and King Rama X, who have greatly contributed to the country for almost 240 years.

Each chapter is accompanied by a short summary describing key events in each reign.

Culture Minister Itthiphol Kunplome said yesterday the cartoon format is partly aimed at promoting interest among the younger generation in the royal institution.

Mr Itthiphol said the monarchs have ruled under the Ten Principles of Kingship and devoted themselves to improving people's livelihood through preserving and promoting cultural heritages and ensuring peace and prosperity.

He said copies of the book will be distributed to education institutes and libraries nationwide, adding that an electronic version has also been made available for download on the Ministry of Culture's official website.