A rescue volunteer and a local resident point at a canal in Phimai district, Nakhon Ratchasima, where the 40-year-old woman and a 10-year-old girl drowned on Friday evening. Two other children were safely rescued. (Photo: Prasit Tangprasert)

NAKHON RATCHASIMA: A woman and a 10-year-old girl drowned in a canal in Phimai district while two other children were rescued after being swept away from a flooded road on Friday evening.

Rescue volunteers from Hook 31 and Sawang Mettra Phimai rescue units were the first responders after being informed about the incident in Khlong Hua Talad at Ban Nong Sung village in tambon Tharn Lalord, said Pol Lt Col Panya Pratangwesa, investigation chief at Phimai police station, who was reported at around 4.30pm.

Thanakorn Chaisung-noen, 8, told police that his mother Pranom Phaengphima, 40, had taken him and seven other young family members, aged 3-10, on a motorcycle with a sidecar to play on the flooded road, about 5km from their village at Ban Khlong Nomwua.

Pranom quickly jumped into the canal to help them but could not due to the strong current. One local resident managed to safely rescue Ratchanon and Phitchayapha, said Thanakorn. 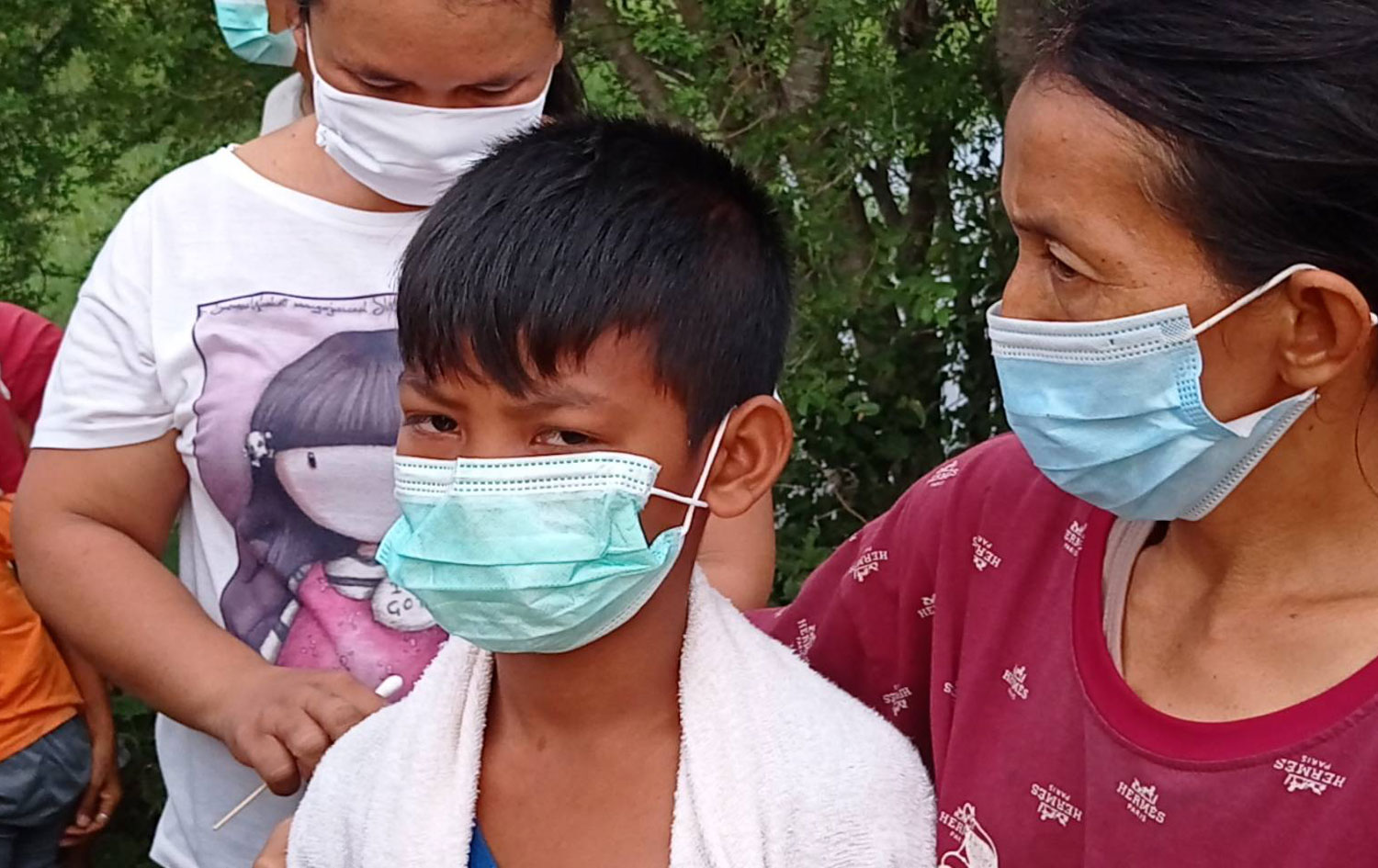 Thanakorn Chaisung-noen, 8, who is among eight children playing on a flooded road in Phimai district, talks to police. (Photo: Prasit Tangprasert)

His mother and Ratchanok drowned and a diving team retrieved their bodies 20m from the spot, said police.

Waew Liyeekae, 68, who had rescued the two children, told police that he was tending cows near the area when he heard a call for help. When he arrived at the spot, he saw a boy and a girl struggling in the canal. He jumped in and took them to the road.

The woman and the other girl were swept away far from the scene. He immediately alerted police and rescue volunteers. 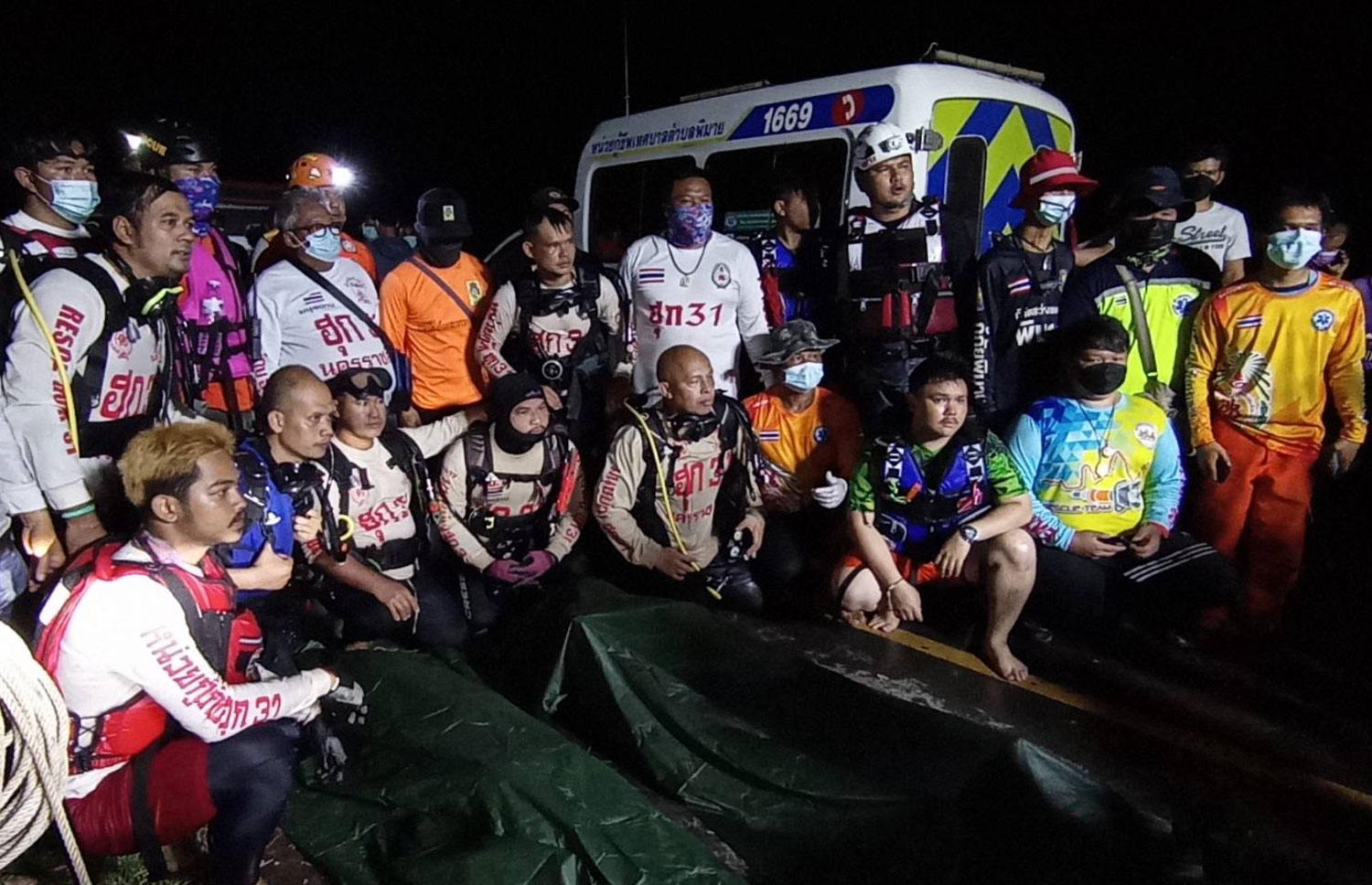 The bodies of a woman and a 10-year-old girl are taken from the canal. (Photo: Prasit Tangprasert)

A new Chinese-built railway line opens in Laos this week, bringing hopes of an economic boost to the reclusive nation, but experts are questioning the benefits of a project.