Thailand's National Regulatory Authority (NRA) for vaccines reached Maturity Level 3 -- the second-highest level in the World Health Organization's (WHO) regulatory systems classification system -- on Aug 27, according to information published on its website. 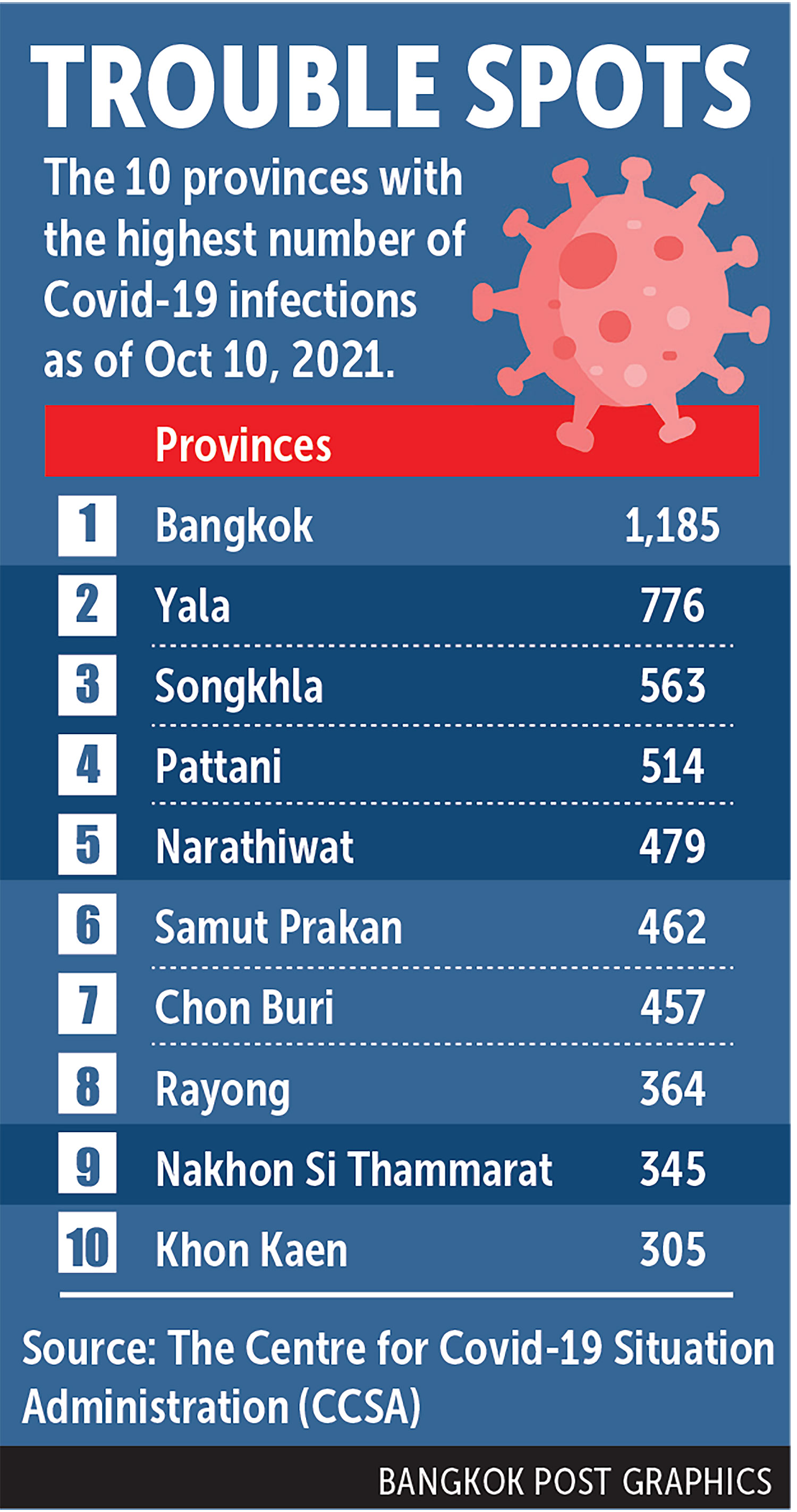 The news was announced by WHO's Assistant Director-general on Access to Medicines and Health Products, Marieangela Simao, at a virtual International Conference of Drug Regulatory Authorities (ICDRA), held from Sept 20 to 24.

The ranking was given after a WHO team used the organisation's Global Benchmarking Tool (GBT) to review the quality, safety and efficacy of vaccines produced in the country.

According to WHO, Level 3 countries have a stable, well-functioning and integrated regulatory system with regards to vaccine production.

He complimented all medical and healthcare officers for taking part in the development of the public health system, the spokesman added.

He said ongoing efforts will be made to improve Thailand's NRA in other fields.