A little more patience might avert a new crisis some say

Workers at Suvarnabhumi airport queue up for Covid-19 vaccination in May to prepare for country reopening. (Photo: Somchai Poomlard)

The much-touted Nov 1 reopening of the kingdom is fraught with uncertainty and entails the risk of a resurgence of Covid-19 infections which could set the country back to square one, say public transport drivers and restaurateurs.

People living hand to mouth are not getting much from the reopening intended to pull the economy out of its worst slump in recent memory, said Somyot Kerdpradit, 38, a motorcycle taxi driver. Yet they are among those hit the hardest during each outbreak.

Prime Minister Prayut Chan-o-cha's televised announcement on Monday night about the reopening set for Nov 1 may have been greeted with joy by businesses mainly in the service and tourism sectors. They have suffered a downward spiral in trade since the pandemic struck early last year.

However, the news was treated with extreme caution by those in other industries as well as people on the street.

That is despite the government's assurances that only fully-vaccinated overseas visitors will enjoy the privilege of skipping quarantine upon arrival here.

Also, there are pre-conditions in which international visitors will need to show that they are Covid-free with an RT-PCR test undertaken before they leave their home country, followed by another test in Thailand.

Mr Somyot said that for people who live on meagre wages or daily incomes like himself, the reopening is not something to rave about.

The more foreign visitors are allowed back into the country, the greater the risk of a fresh outbreak, which is the last thing anyone needs. "We can't afford another lockdown, honestly," he said.

It would be best to wait for current daily caseloads, which still exceed 10,000 on some days, to fall to three- or four-digits before reopening the border, Mr Somyot said.

A little patience might avert a new crisis. After all, the economy is not likely to snap back to its pre-Covid level overnight. "Every country is facing the same economic woes," he added.

Thailand is not out of the woods yet. "The panacea is to vaccinate as many people as possible. Better still, every single citizen should be vaccinated before the country can get back to business," he said.

Mr Somyot said people who live on fixed incomes or monthly salaries are more or less insulated from the financial effects of the pandemic. But for those with no regular or steady income, a return to lockdown would be dreadful. "The issue should be thought out carefully," the motorcycle taxi driver said. 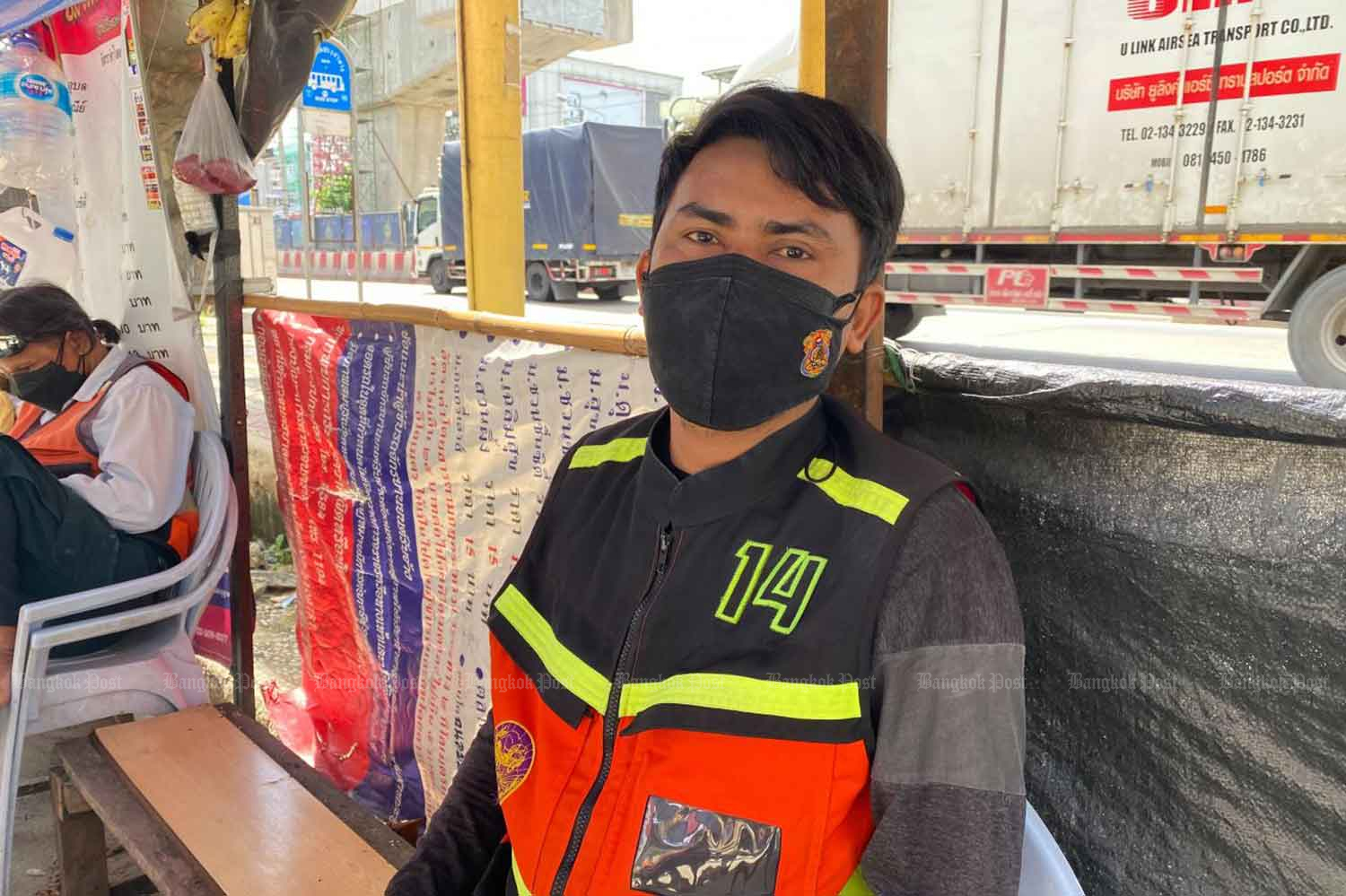 Jit Jaiwanglok, a food vendor, said the reopening may be fair to some but not to others. Large parts of the windfall from the resumption of tourism and other trade may eventually end up in the pockets of large companies. "People like me can't get our hands on the slice of the pie," he said.

When a disease spreads, it is people in the streets who are more likely to contract it. Well-off individuals also have effective treatments at their disposal.

He said it doesn't look as though the pandemic has been brought under control. "If the government was sincere in trying to revive the economy, why stop at the reopening? It should cancel the nighttime curfew as well," Mr Jit said.

The curfew, in effect from 10pm to 4am, should be lifted so people who earn a living at night can get back on their feet, he said. 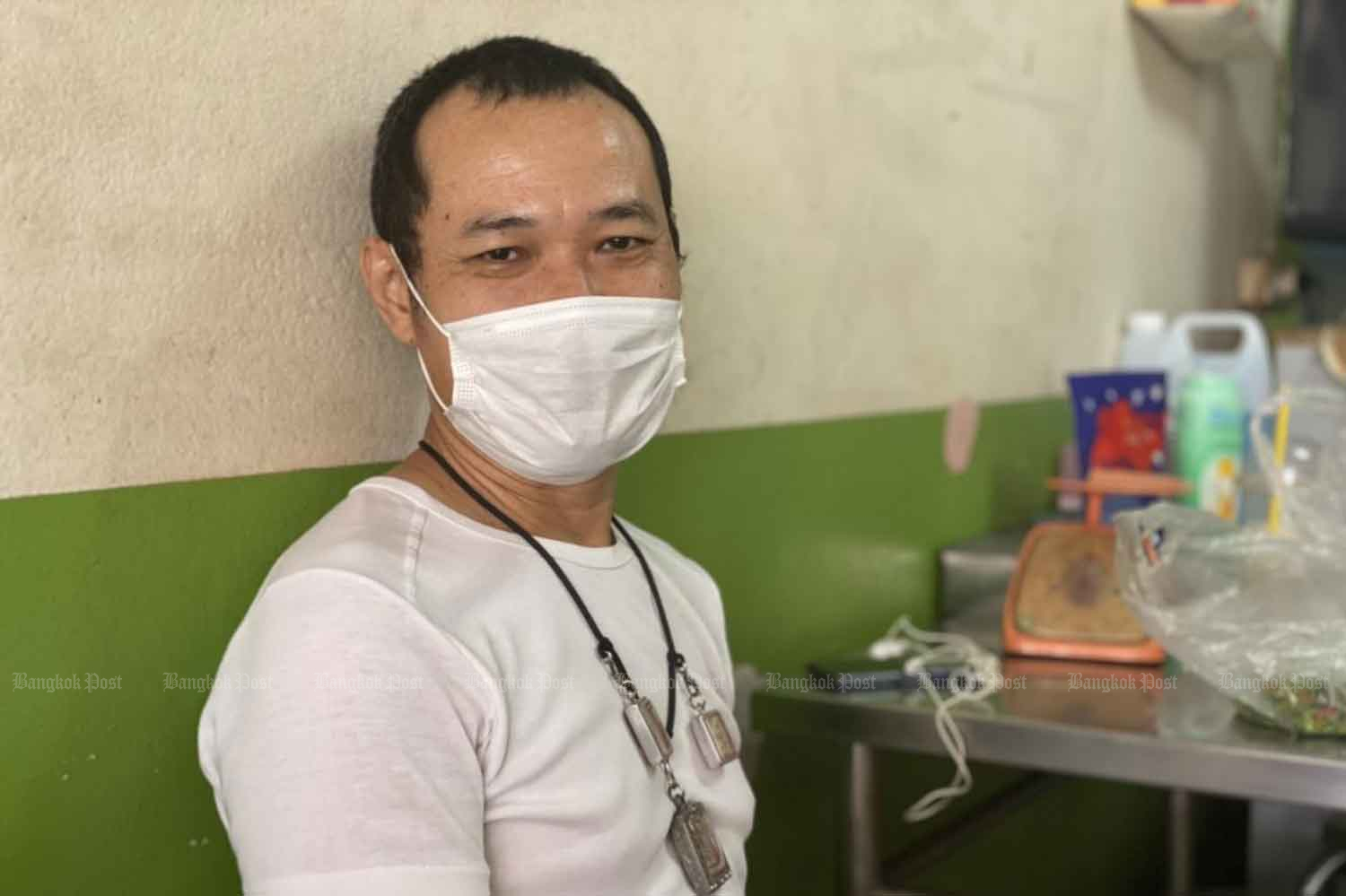 "If the government was sincere in trying to revive the economy, why stop at the reopening? It should cancel the nighttime curfew as well," - Jit Jaiwanglok, a food vendor.

Sorasit (surname not given), 31, a restaurant owner, said while he supported the country reconnecting with the world and restarting the economy, his biggest fear was intermittent lockdowns. "The worst enemy for us is volatility," he said.

What businesses want is a measured and well-planned strategy to nurse the economy back to health so they and the public can be confident about their future steps. For business operators, they need confidence which motivates them to invest. "In the longer term, I don't see any guarantee that another lockdown will not happen," he said.

"The vaccine needs to be made more widely available," he said, noting many who have received double doses of Sinovac vaccine require a booster shot. "But are a lot of us being given the booster jabs now?''

In the case of a new lockdown, the government must give restaurant businesses at least two weeks notice. They need time to manage the fresh ingredients in their stocks.

Also, authorities should simplify regulations so small businesses can easily access funds which can help them stay afloat. The antigen test kits must be offered promptly and in large numbers to workers in the restaurant and service sector.

Mr Sorasit, meanwhile, doubted if many overseas tourists will want to come to Thailand when daily infections remain high.