The view from the twin resorts found to be encroaching on Srinakharin Dam National Park in Sri Sawat district, Kanchanaburi, 19 years ago. Demolition will take another month. (Photo: Piyarat Chongcharoen)

KANCHANABURI: The owner of five-million-baht twin resorts first found to be encroaching on a national park in Sri Sawat district 19 years ago has finally begun dismantling them.

The resorts were on the edge of Srinakharin Dam National Park.

However, prosecutors decided not to indict Mr Cherdchoo and his associates, citing a lack of intention on their part to trespass.

According to Thai media reports, the men were nominees fronting for a big investor in Bangkok.

Despite the prosecutors' deciding not to indict, when a new Srinakharin Dam National Park chief was appointed this month he ordered them to dismantle the resorts as they were illegally built in the park compound.

If they failed to comply, the resorts would be dismantled for them and the owner and his associates billed for the cost, set at 379,924 baht, plus 25% interest a year.

The director of the Forest Conservation Areas Zone 3 Office, Niphon Chamnonsirisak, said on Friday it was the policy of Natural Resources and Environment Minister Varawut Silpa-archa and the Department of National Parks, Wildlife and Plant Conservation to take "drastic action" against forest encroachers and restore the land.

He said Yutthaphong Damsrisuk took up the post of Srinakharin Dam National Park chief on Oct 1 this year. He had since reported that Mr Cherdchoo sent him a letter dated Oct 11 saying he would demolish the two resorts himself, Mr Niphon said.

After the resorts were demolished, the area would be returned to the watershed forest, the park chief said. 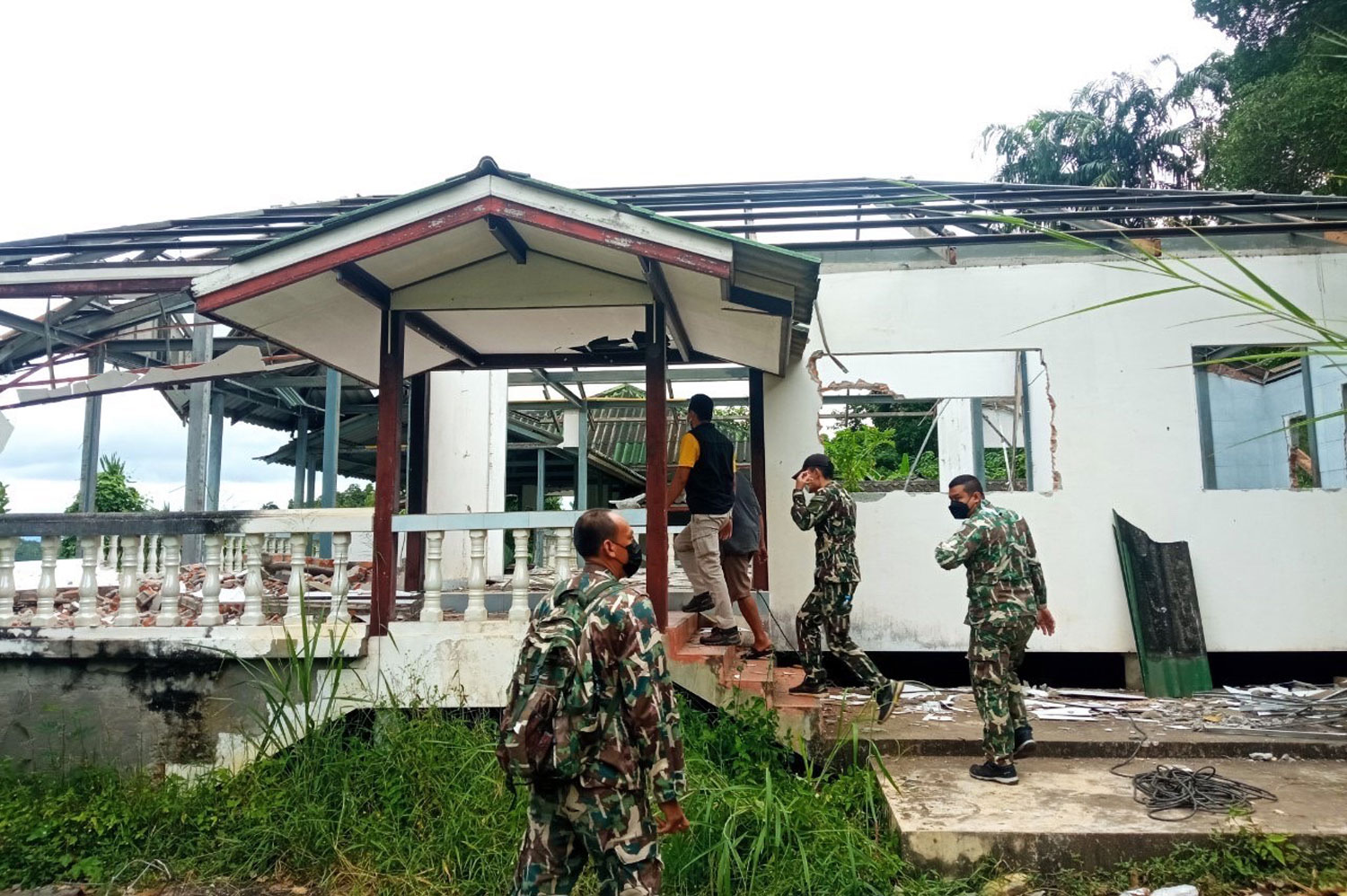 National park officials inspect progress in the the demolition of the twin resorts in the compound of Srinakharin Dam National Park in Kanchanaburi's Sri Sawat district. (Photo: Piyarat Chongcharoen) 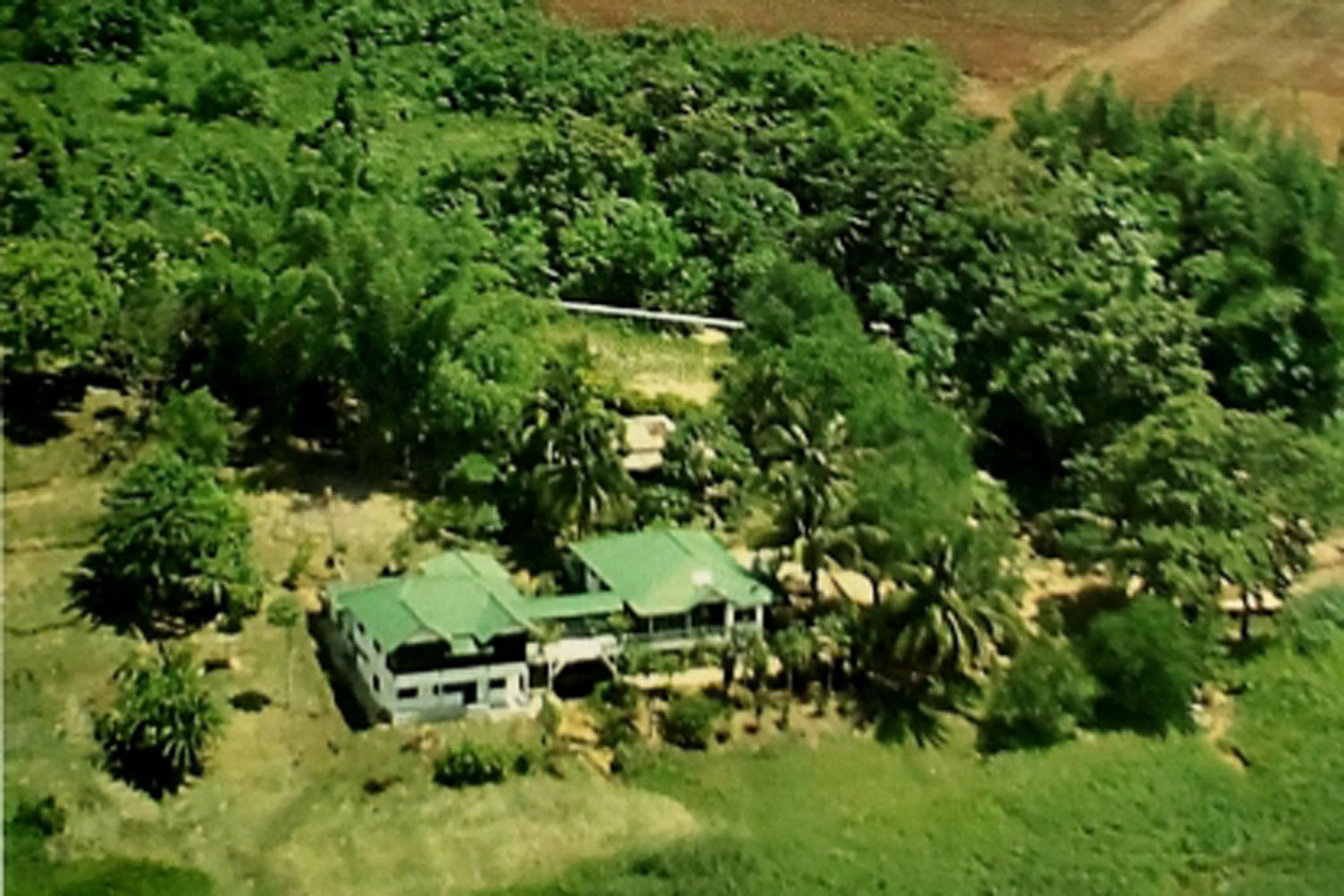 The twin resorts, built long ago at a cost of 5 million baht, are being torn down - slowly. (Photo: Piyarat Chongcharoen)