The Tourism and Sports Ministry has confirmed that both singers will perform in New Year's Eve shows in Phuket as part of the country's tourism reopening scheme.

The move came under fire after it was revealed that the deals would cost around US$3 million (about 100 million baht), with critics saying the money could be better spent to support SMEs or rehabilitate the country.

Quoting the prime minister, government spokesman Thanakorn Wangboonkongchana said the government has set aside funds for both Covid-19 rehabilitation and schemes to spur the economy.

The budget for hiring both performers is part of the tourism promotion scheme, which is necessary as the country is gearing up for its reopening, said Mr Thanakorn.

Tourism and Sports Minister Phiphat Ratchakitprakarn said the proposal to hire the performers will be discussed at a mobile cabinet meeting on Nov 16 in Krabi.

He said the ministry will need to see the details of the contracts first before they are finalised. The draft, he said, should be ready by the end of the month.

Mr Phiphat said for the time being the ministry has not yet asked the government to allocate funds from the central budget for the scheme.

He insisted that the plan to bring both artists to Thailand merited economic value, before adding most of the funds will come from private sector sponsorship.

Meanwhile, the Centre for Covid-19 Situation Administration (CCSA) yesterday allayed concerns that the Nov 1 reopening might be delayed as new infections remain high. 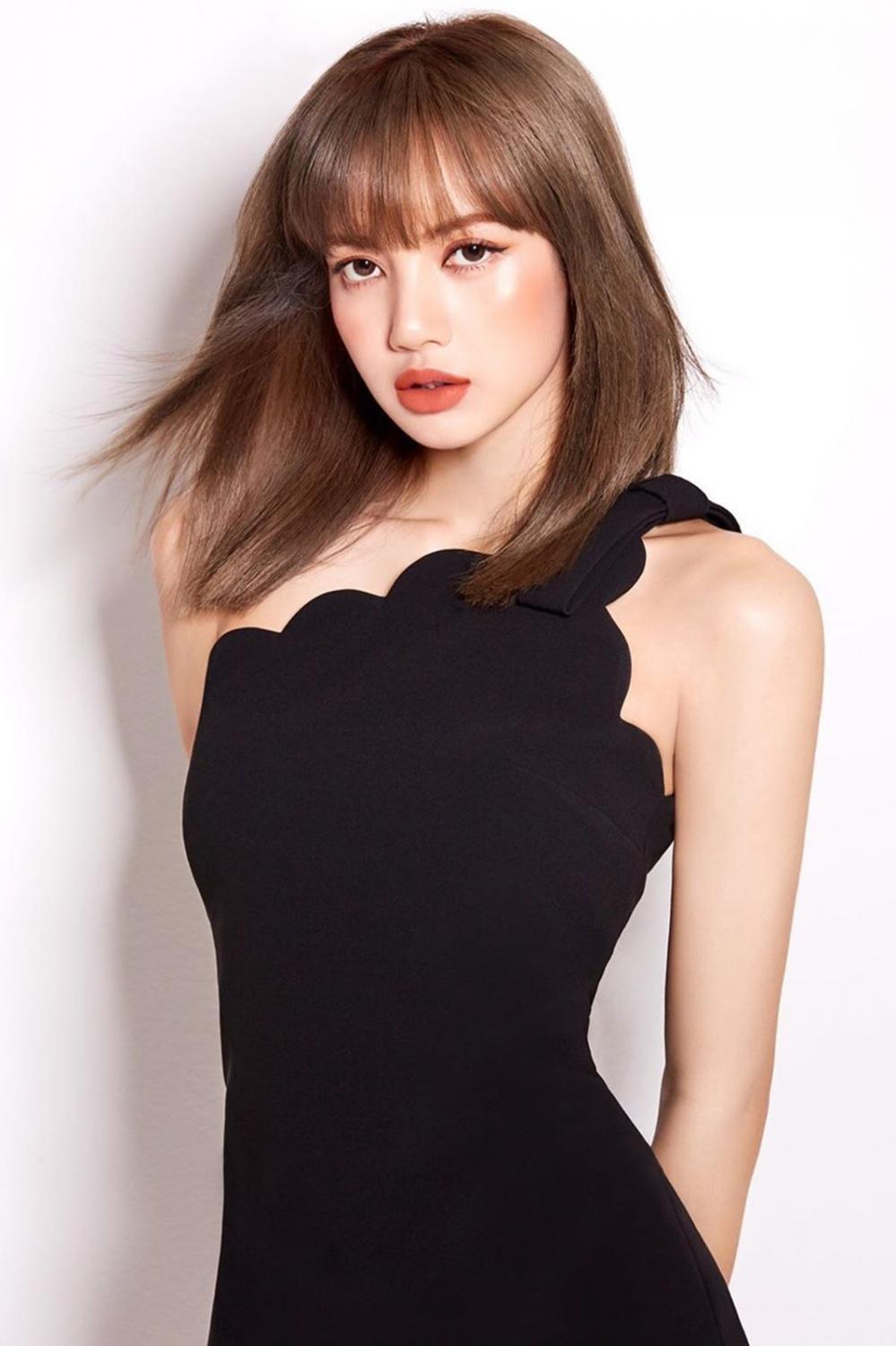