Kittikan Chomdoung Charuworapolkul, the new director of the state-run Bangkok Mass Transit Authority (BMTA), the bus operator, yesterday set out his plan to replace the city's ageing fossil fuel-powered buses with a fleet of electric vehicles.

The 42-year-old BMTA director, who took up the job on Oct 1, hopes to put his 20 years of experience at the Bangkok Metropolitan Administration (BMA) to good use as he oversees a period he envisions will herald a shift towards the rail service being considered the primary method of public transport.

During his years at the City Hall, Mr Kittikan was involved in the management of city planning, use of public space, transit-oriented development and urban traffic system projects.

Despite huge debts and limited financial resources, Mr Kittikan believes the agency still has the potential to better serve middle and low-income earners.

"It is a challenge for me," he said when asked about his decision to quit the local body sector to apply for the post. 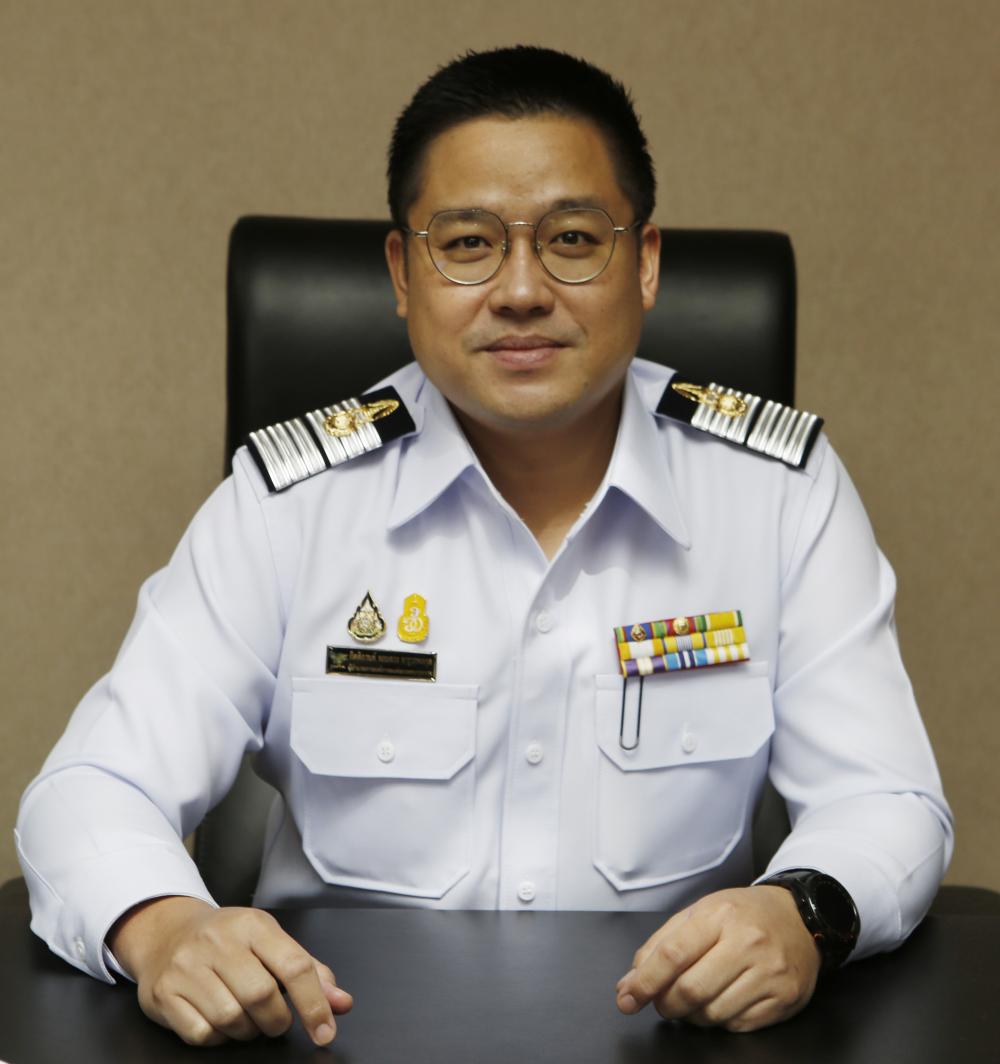 The BMTA has run up debts of 130 billion baht derived from fuel costs, maintenance expenses and salaries of its 13,000 employees. It has a fleet of 2,888 buses providing services on 116 routes.

He said the BMTA plans to rent, instead of buying, electric buses from private operators to cut maintenance costs.

Generating more income for the loss-ridden agency is also among his priorities, he said, adding that commercial development of bus depots in line with transit-oriented development has potential.

He said he also plans to push for the installation of automated ticket vending machines at almost all bus stops across the city.

Currently, monthly tickets can be purchased from BMTA kiosks at major bus stops during rush hour.

Mr Kittikan, the BMTA's 25th director since the agency was formed in 1976, was the director of transport at the BMA's Traffic and Transport Office.