Launched in 2004, the Unesco project now list 295 cities in 90 countries. Phetchaburi was named a creative city for gastronomy.

Unesco described the goal as being to promote co-operation among cities that have identified creativity as a strategic factor for sustainable urban development.

In July, the Designated Areas for Sustainable Tourism Administration (Dasta) of the Tourism and Sports Ministry submitted two cities for the list. 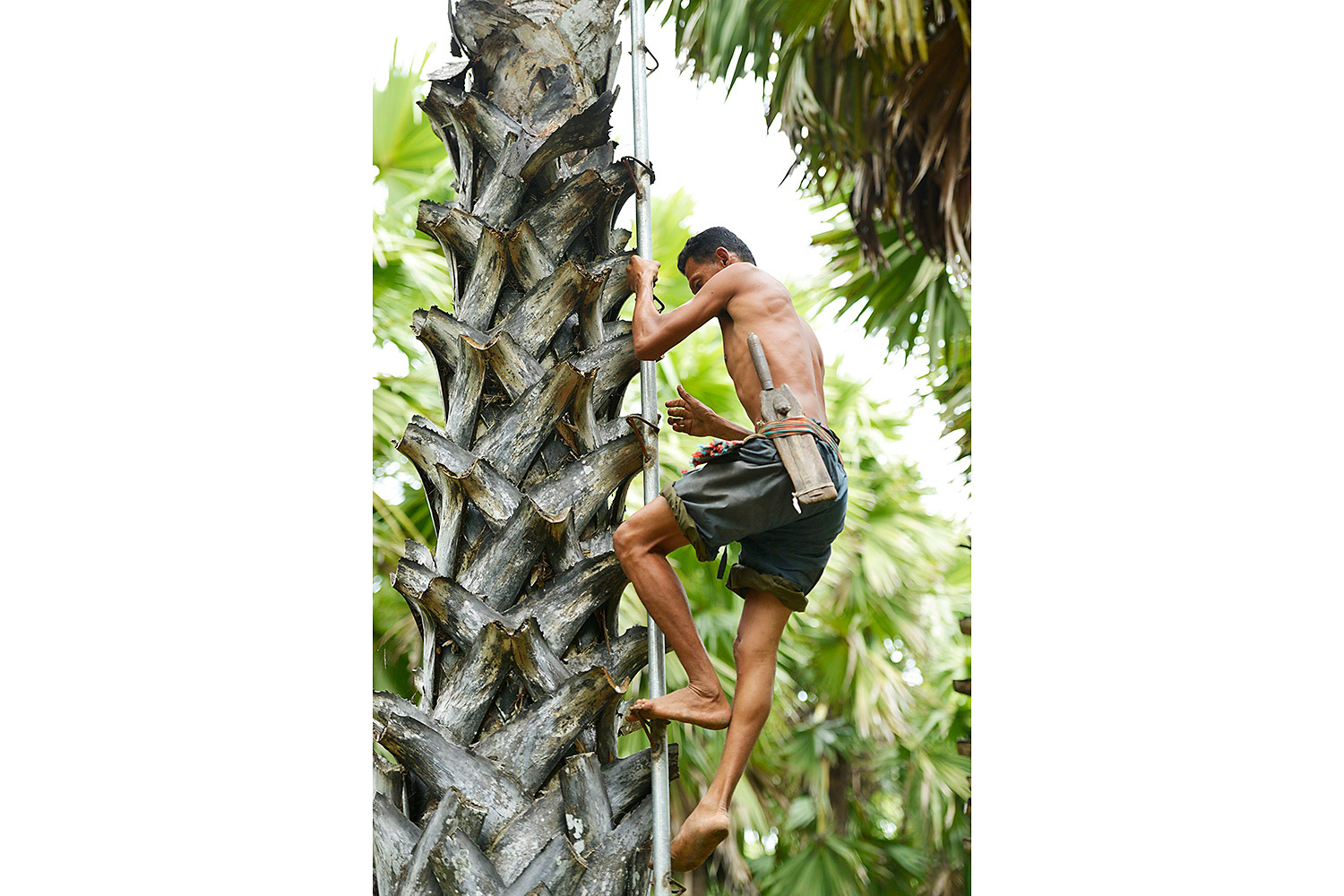 Phetchaburi made the cut but Chiang Rai failed in its bid to be officially recognised as a creative city of design.

The province is also a major source of three key cooking ingredients including salt, toddy palm sugar and lime, according to Dasta.

The listing will highlight local food as part of the provincial tourism strategy.

"A new urban model needs to be developed in every city, with its architects, town planners, landscapers and citizens", said Unesco director-general Audrey Azoulay.

"We are urging everyone to work with states to reinforce the international cooperation between cities which Unesco wishes to promote."

Two other cities in Southeast Asia received a similar accolade this year including Jakarta, named a creative city for literature, and Kuching in Malaysia, which also joined the gastronomy list. 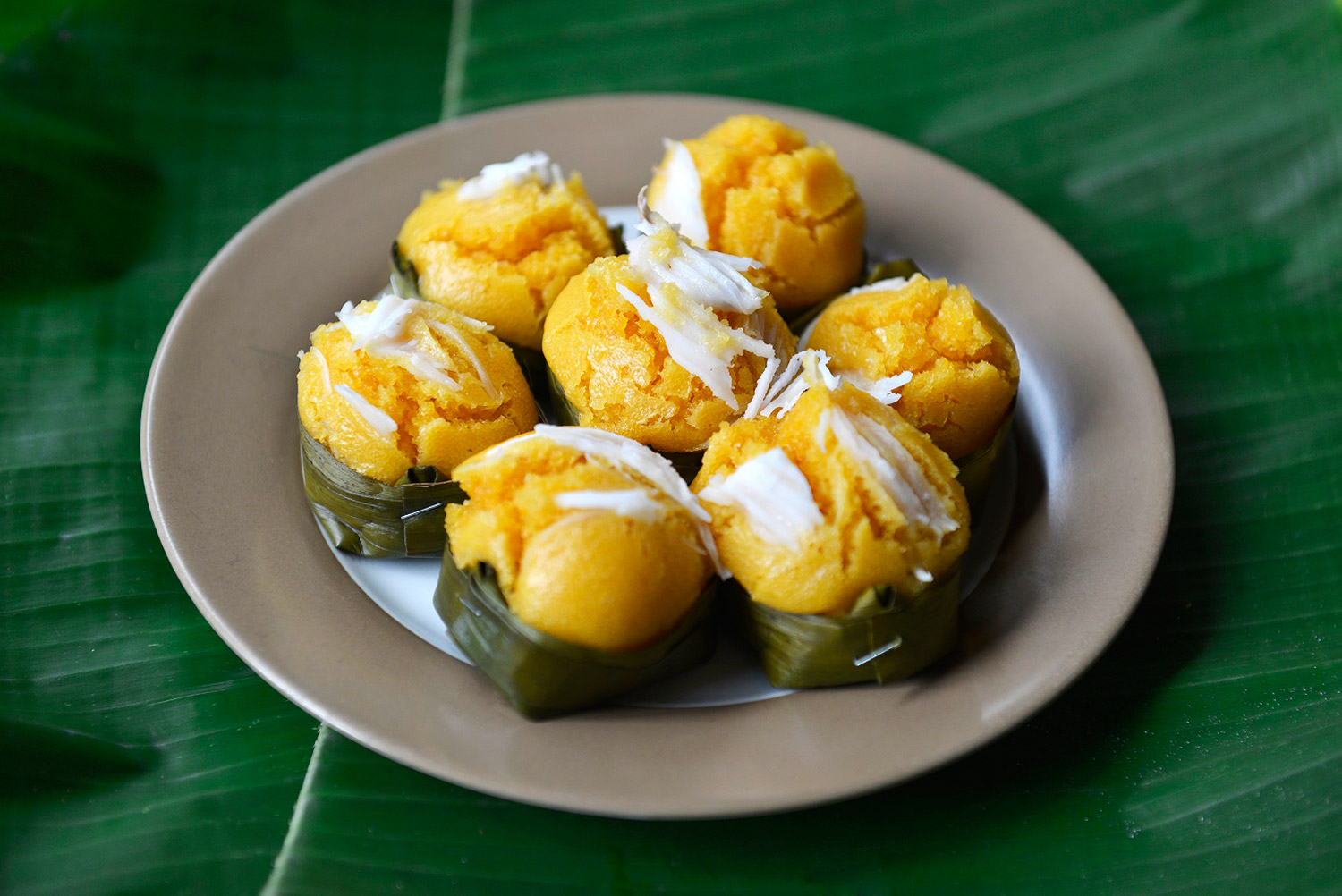 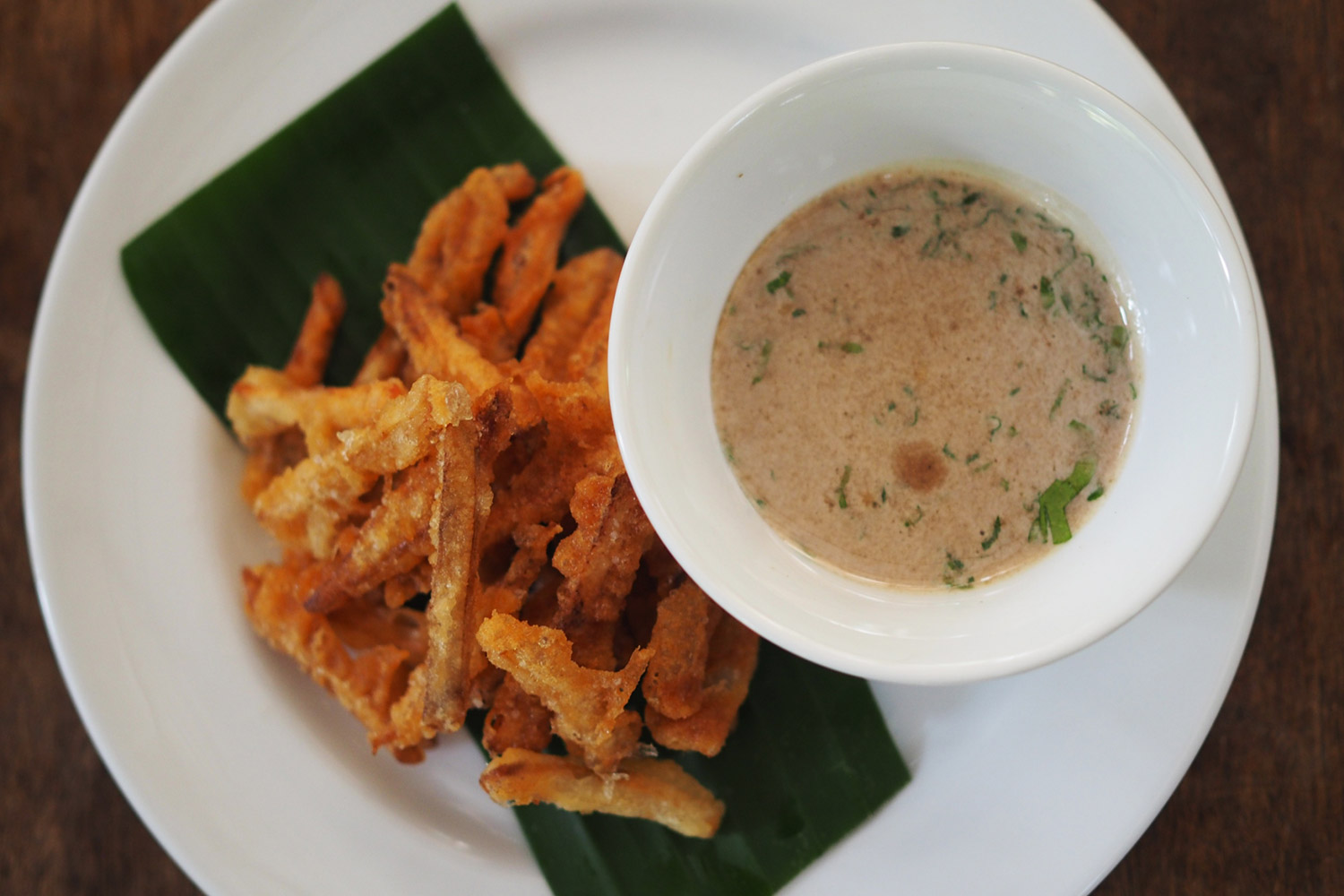