The Appeal Court has ordered Tan Thaugsuban to vacate a block of land on Khao Phaeng mountain in Koh Samui, after ruling that the son of former protest leader Suthep Thaugsuban has no right to occupy it. 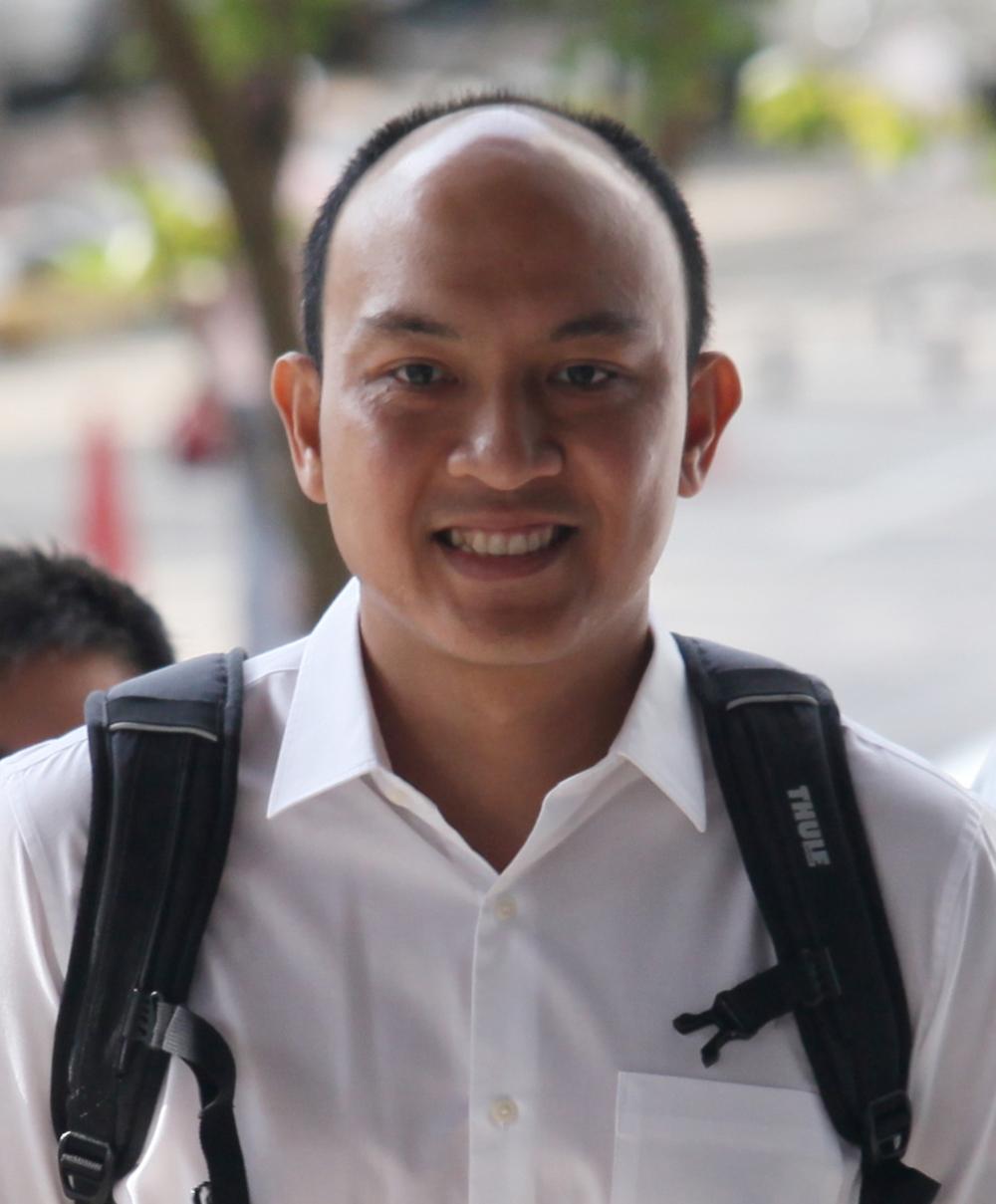 The Appeal Court had cleared the quartet of any wrongdoing -- overruling a lower court which had earlier found them guilty -- citing dubious evidence and witness testimony.

Yesterday, the court stood firm on its decision to acquit the group, though it also ordered Mr Tan and Mr Banchoet to vacate the land they had bought from Mr Phongchai and Mr Samart.

The court said the land in question was supposed to be protected for the benefit of the general public.

The group were accused of deforestation and forest encroachment for their ties to the 14-rai plot of forest land located in Koh Samui district of Surat Thani.

A reservoir was also built on the land without permission, according to the prosecution.

After the ruling, Mr Tan said he felt fine.

Sawat Charoenpol, the lawyer representing the group, said most of the land on Khao Phaeng which Mr Tan and Mr Banchoet had acquired came with Sor Kor 1 and Nor Sor 3 land papers.

The 14 rai is a small part of the land owned by the men on the mountain. They claimed the land was already inhabited before the mountain was included in the national park.