The raids were part of a nationwide crackdown on street racing from Nov 11-20.

Police would examine all seized bikes and check whether they were acquired legally, The seized exhaust pipes would be destroyed. 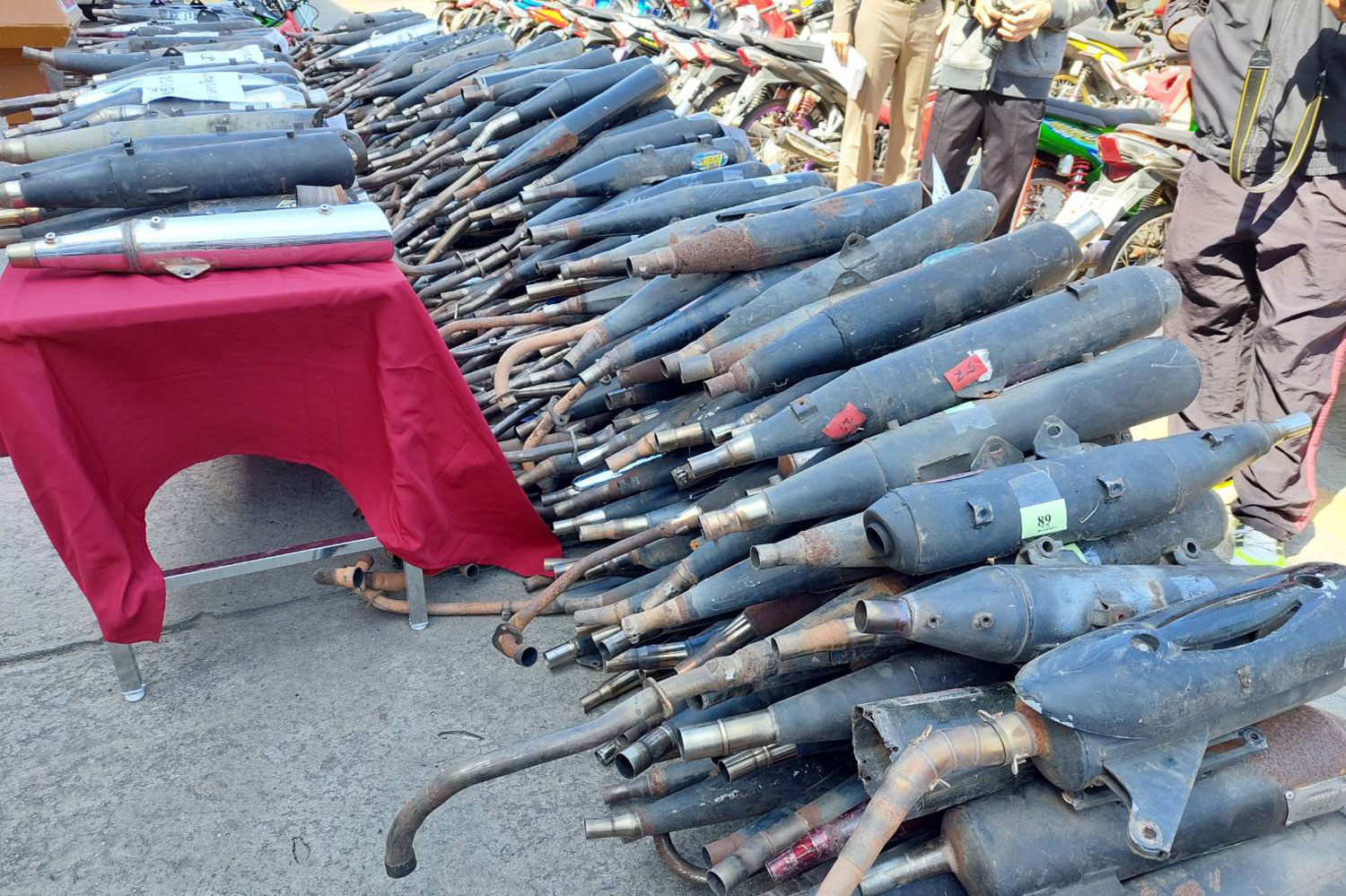