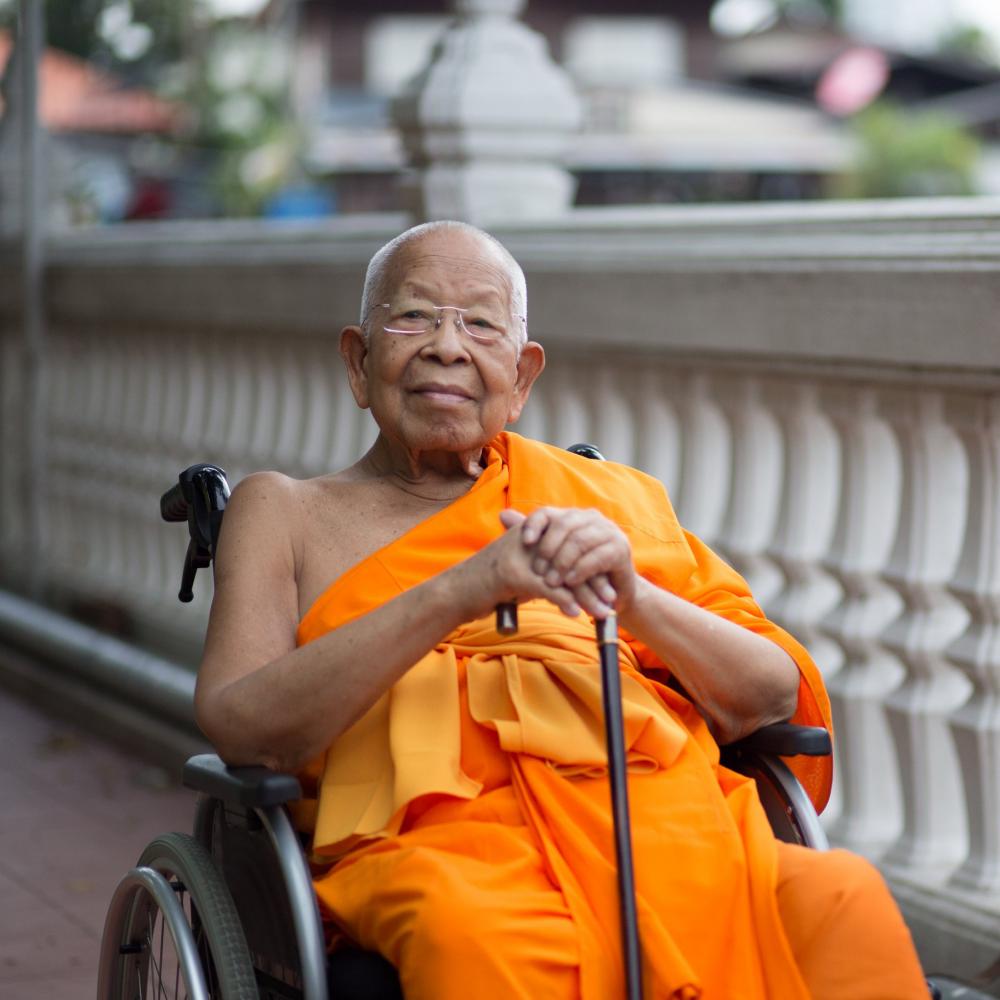 The abbot had been receiving kidney dialysis treatment for five years.

He died peacefully yesterday at Siriraj Hospital after being admitted on March 26 last year, according to the hospital.

Somdet Chuang was born Chuang Sudprasert on Aug 26, 1925 during the reign of King Rama VI, in Bang Phli district of Samut Prakan. He was the second of four children in the family.

He was made acting supreme patriarch on Jan 20, 2014, but King Rama IX favoured the abbot of Wat Ratchabopit for the position.