Army chief Gen Narongphan Jitkaewthae has ordered a probe into a report of soldiers interfering in the Democrat Party's preparations for a by-election in Chumphon, said army deputy spokeswoman Sirichan Ngathong. 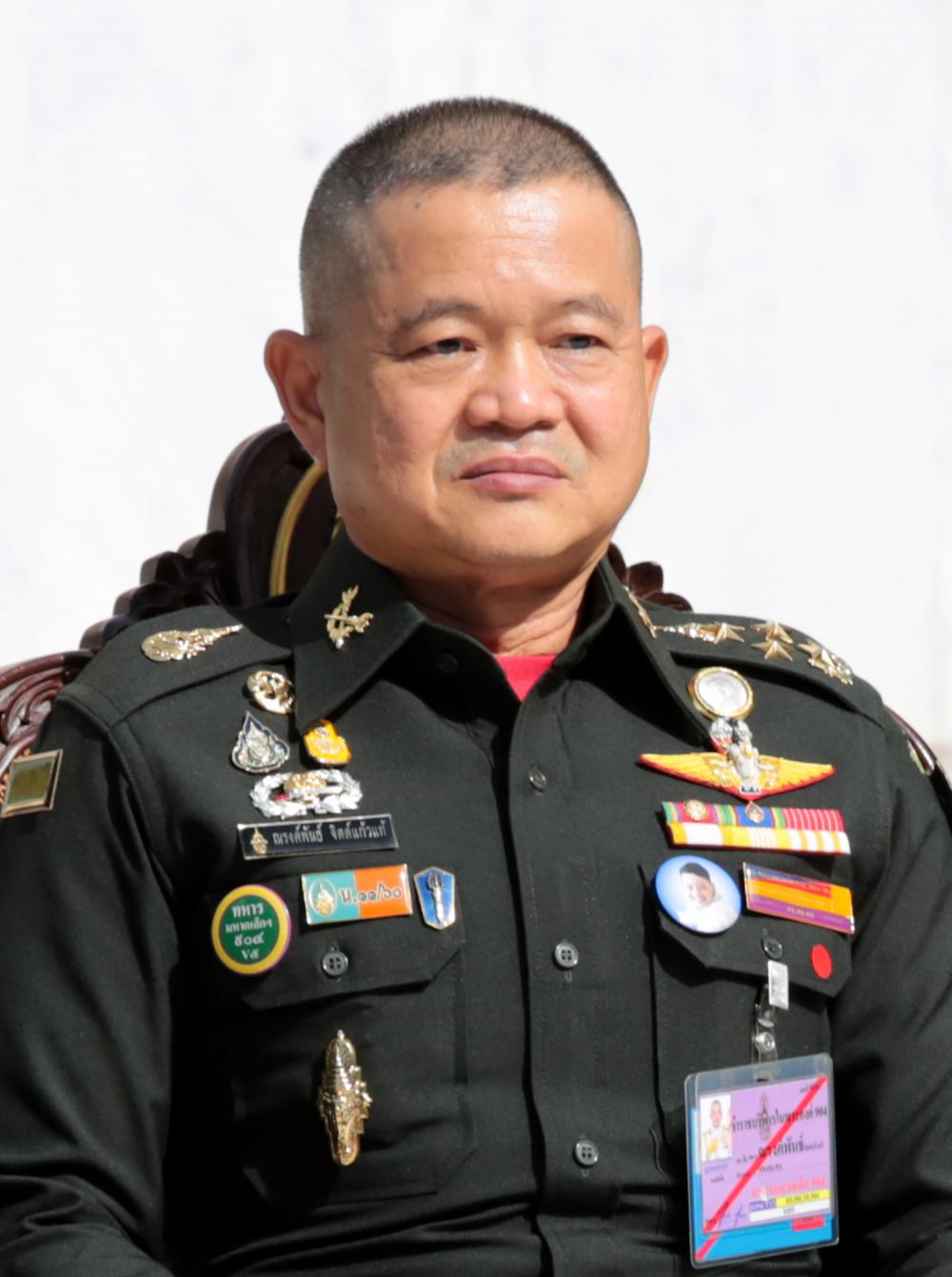 Gen Narongphan said he had been informed of the Democrat concern and instructed 4th Army Region commander Lt Gen Kriangkrai Srilak to gather the facts as a matter of urgency.

If any army personnel were involved, they will face the music for violating disciplinary rules and the law, Col Sirichan said, adding that the army is a state agency which must strictly remain neutral in elections.

She was responding to claims by Democrat spokesman Ramet Rattanachaweng that a senior-ranking army officer with the alias "Seh Tor" has led a team of about 100 soldiers in Constituency 1 in Chumphon where a by-election has been called.

Mr Ramet said the Democrat has learned of a local complaint that the soldiers were pressuring the party's pre-election campaign.

The Democrat urged Gen Narongphan to investigate. If the allegation has grounds, the army chief must order the soldiers to leave the constituency at once. "Maintaining neutrality in elections is crucial. If state powers are exerted to favour a particular candidate or party, the system of democracy is no longer functioning," he said.

The Democrats are fielding Issarapong Mak-ampai as its candidate in Constituency 1. Mr Issarapong is a young politician with a high profile and impressive credentials, and has worked hard to help constituents, said Mr Ramet.

The Constitutional Court ruled early last month that the pair, along with three list MPs, could no longer be MPs after being convicted by the Criminal Court in February last year. A royal decree calling for by-elections within 45 days of the trio losing their status will be issued following the court's ruling.