The bill has broadly defined the organisations subject to its regulations as "non-profit", which covers not only non-government organisations (NGOs) but other groups of people formed to exercise their freedom of expression, said Saree Aongsomwang, secretary-general of the Foundation for Consumers.

If the focus were NGOs alone, the government has many legal means at its disposal to check on them, she said. Existing laws require charities and associations to report their performance to the authorities, Ms Saree added. 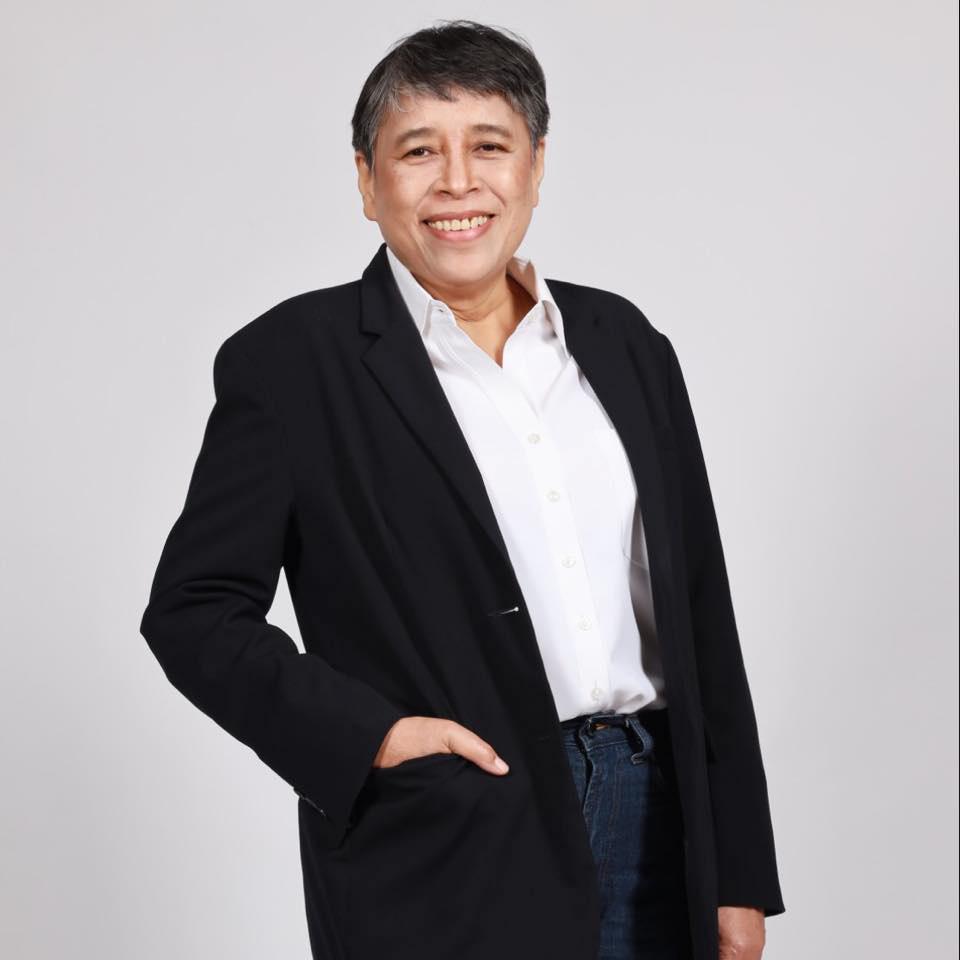 The authorities can audit the funding of non-profit organisations or require overseas sources of funding to report to them. Instead of reining in the organisations, the government should support them by keeping a tab on state projects.

On Tuesday, government spokesman Thanakorn Wangboonkongchana said the cabinet has agreed in principle with the bill after it was vetted by the Council of State, the government's legal arm.

The non-profit organisations will be required by law to disclose mission statements and their sources of funding. The bill would prohibit them from engaging in activities detrimental to national security or social harmony.

If they obtain overseas funding, they must list the names of their financial sources and furnish details of the accounts used for receiving the money.

Spending plans will also need to be explained to ensure money is not used for the purposes of influencing state power or pandering to the interests of a political party. 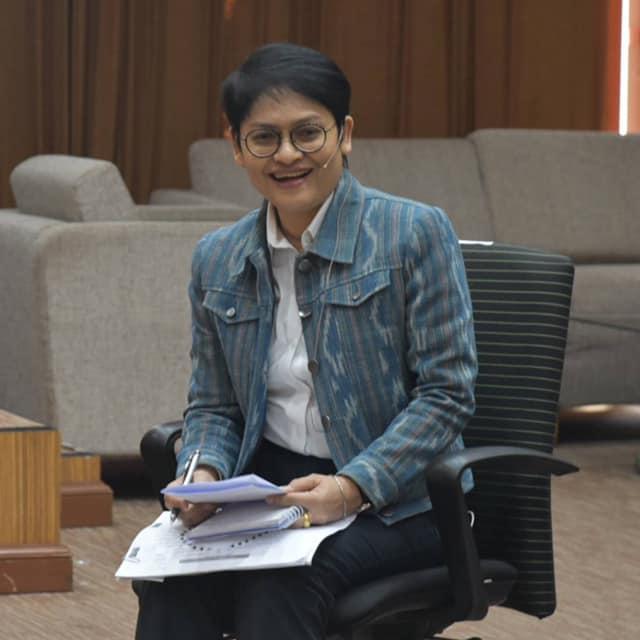 Thawilwadee: Scope is too broad

Records of funding and expenses during each calendar year over at least three years will have to be kept for auditing.

Any non-profit organisations that break the law would have their activities suspended and be liable for criminal action.

Thawilwadee Bureekul, an academic at the King Prajadhipok's Institute, said some non-profit organisations operated in a dubious manner and the bill is intended to ensure they conduct activities with transparent governance.

However, she advised lawmakers not to rush enactment of the law but spend more time educating people about the bill while delimiting the scope of the bodies which stand to be affected.

Suntharee Hatthee Sengking, a member of the NGO Coordinating Committee on Development, agreed the bill could cross the freedom line.

The bill, if passed, would make it compulsory for non-profit organisations to function as a juristic entity.

At present, no such requirement exists, which gives the groups a fair degree of independence.