Songkhla senior was in 'at-risk' group

Songkhla's public health office said an 86-year-old woman who was bedridden and suffering from Alzheimer's disease had succumbed to the virus and was pronounced dead last Wednesday at Hat Yai Hospital where she had been receiving treatment.

Samples from her were sent for examination by Songkhla's centre for medical sciences which confirmed she had been suffering from the Omicron strain.

She was a resident of tambon Khlong Hae in the province's Hat Yai district and had contracted the virus from her nephew who had returned from Phuket, the health office told the media.

In Bangkok, Dr Opas Karnkawinpong, director-general of the Department of Disease Control (DDC), said the woman had received two shots of the Pfizer vaccine but was still considered at-risk due to her underlying health problems.

Rungrueng Kitphati, spokesman for the Public Health Ministry, said that "even though Thailand has suffered its first death from the Omicron variant, the situation remains under control and the public remains urged to receive booster shots". 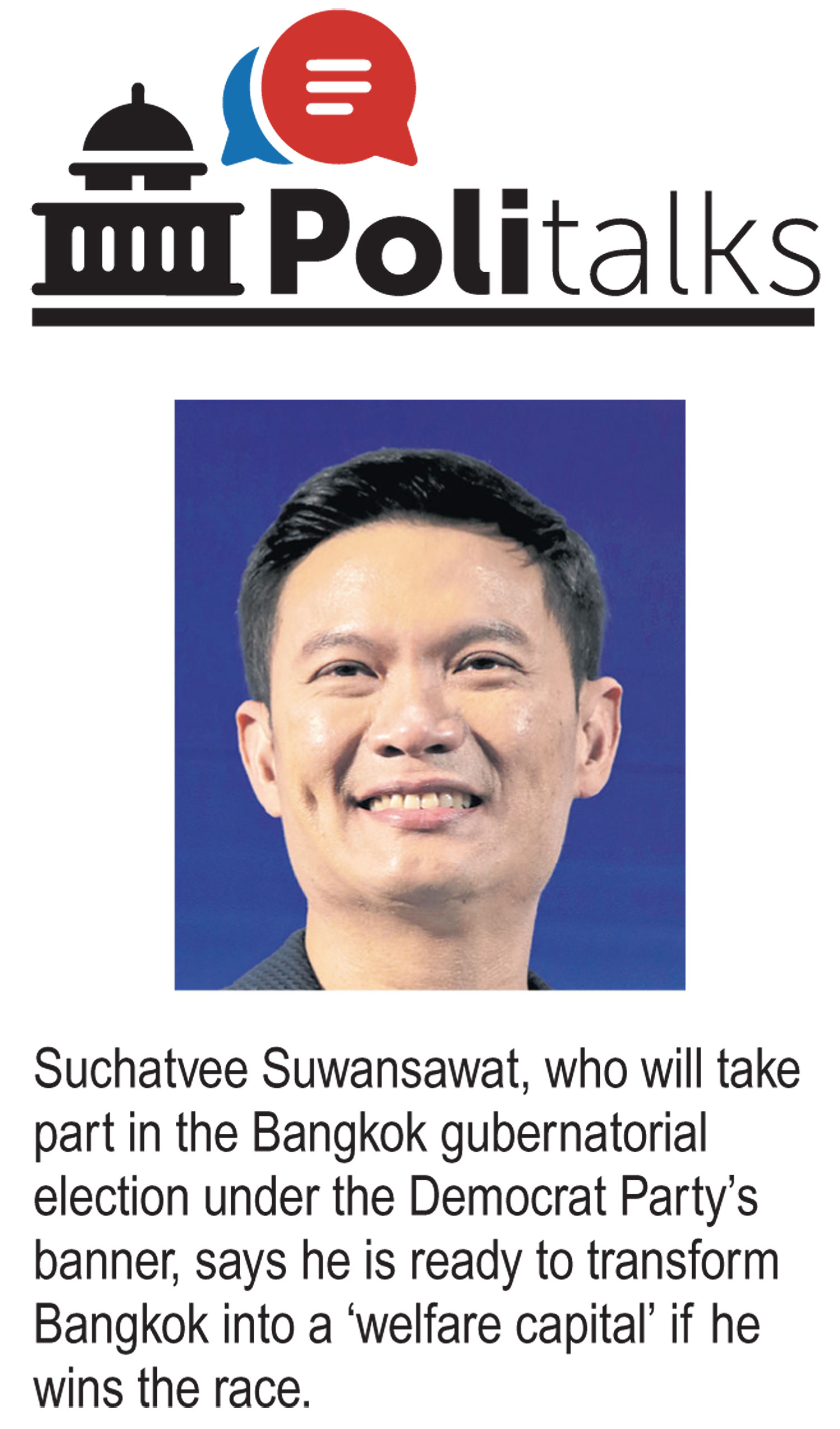 He attributed this fall to the large number of people now fully vaccinated and added that the number of patients suffering from severe symptoms was also following the same downward trend.

Dr Opas said the nine fatalities all belonged to at-risk groups and were over 60 years old.

"In light of this, the Public Health Ministry is trying to speed up the administration of booster shots to at-risk groups as they have all been urged to receive their shots as soon as possible," he said.

Meanwhile, Sanan Angubolkul, chairman of the Thai Chamber of Commerce, welcomed the government's decision to expedite the launch of the fourth phase of its Khon La Khrueng co-payment subsidy scheme, calling it a welcome step in the right direction.

Prime Minister Prayut Chan-o-cha instructed the Finance Ministry to expedite the launch of the fourth phase, previously planned for March or April. Registration for the phase will now begin on Feb 14 and spending by registrants can begin on Feb 21. 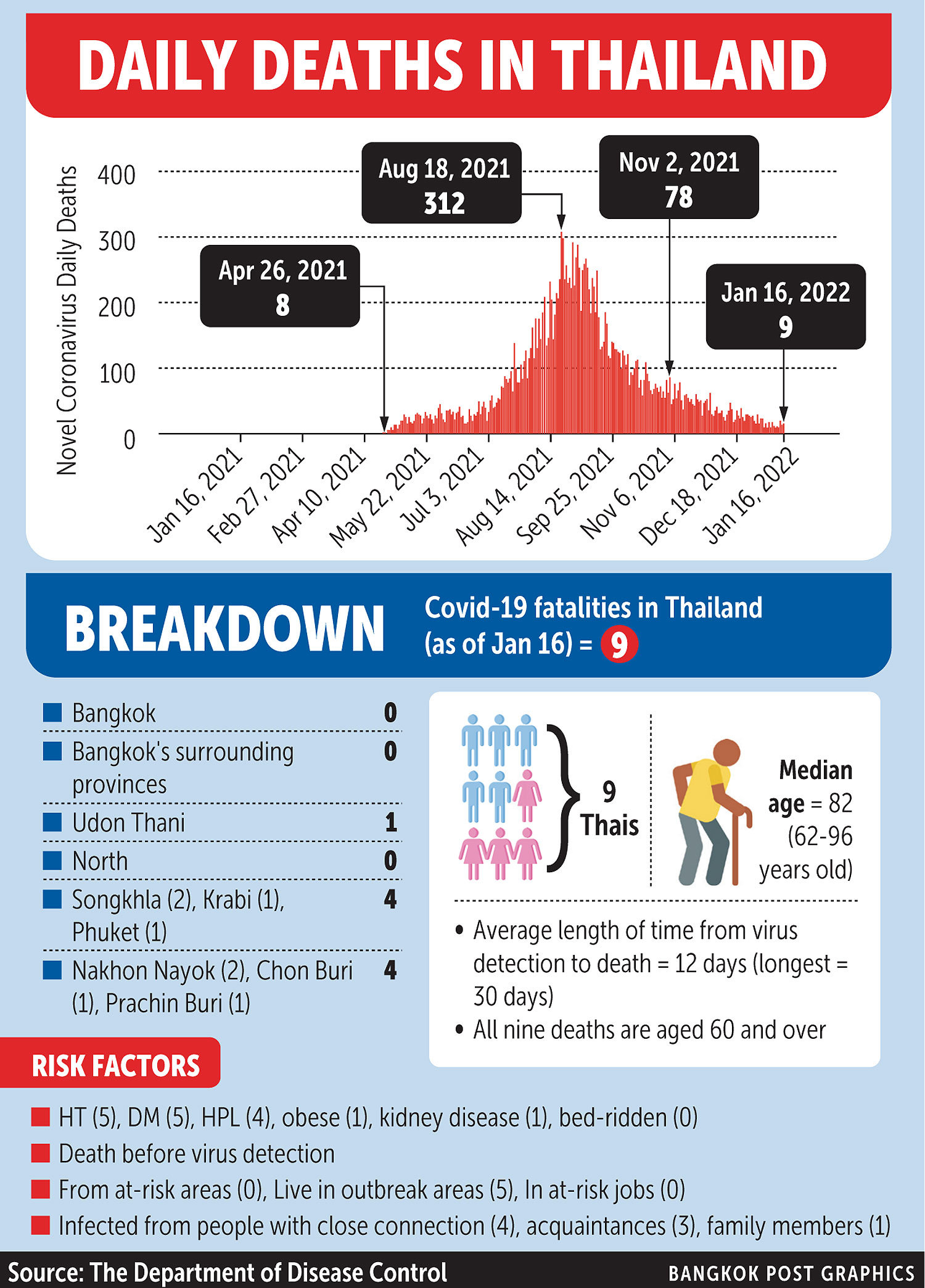 The government is subsidising 50% of food, drink and general goods purchases for participants, up to 150 baht per person per day.

The scheme is aimed at easing the people's plight while stimulating domestic consumption and economic growth, the spokesman said.

The fourth phase was approved by the cabinet on Dec 21 last year as a boost to the economy, as the third phase neared expiry on Dec 31.