The Public Health Ministry will on Wednesday propose to totally delist cannabis from the narcotics list, paving the way for households to grow the plant legally.

Public Health Minister Anutin Charnvirakul said the ministry is taking another crucial step in decriminalising the plant now that a sub-committee on narcotic substances has revised the narcotics list on which cannabis no longer appears as a Category 5 narcotic substance.

The draft list will be reviewed on Wednesday by the ministry's narcotic drugs control committee chaired by the public health permanent secretary.

When approved, it will be forwarded to the Narcotics Control Board chaired by Deputy Prime Minister Wissanu Krea-ngam for further approval. The revised narcotic list will take effect after he endorses it.

Mr Anutin said the Public Health Ministry has done its part and the revised list is in accordance with the new Narcotics Code which took effect in December last year.

It is the ministry's attempt to streamline and facilitate the process for growers who will be required to notify authorities rather than seeking approval for every cannabis plant they plan to grow for household use, he said.

However, he said growers are still required to seek permission if they make cannabis products or make cannabis extracts which must have less than 0.2% of Tetrahydrocannabinol (THC) by weight.

The cannabis must also be locally grown. 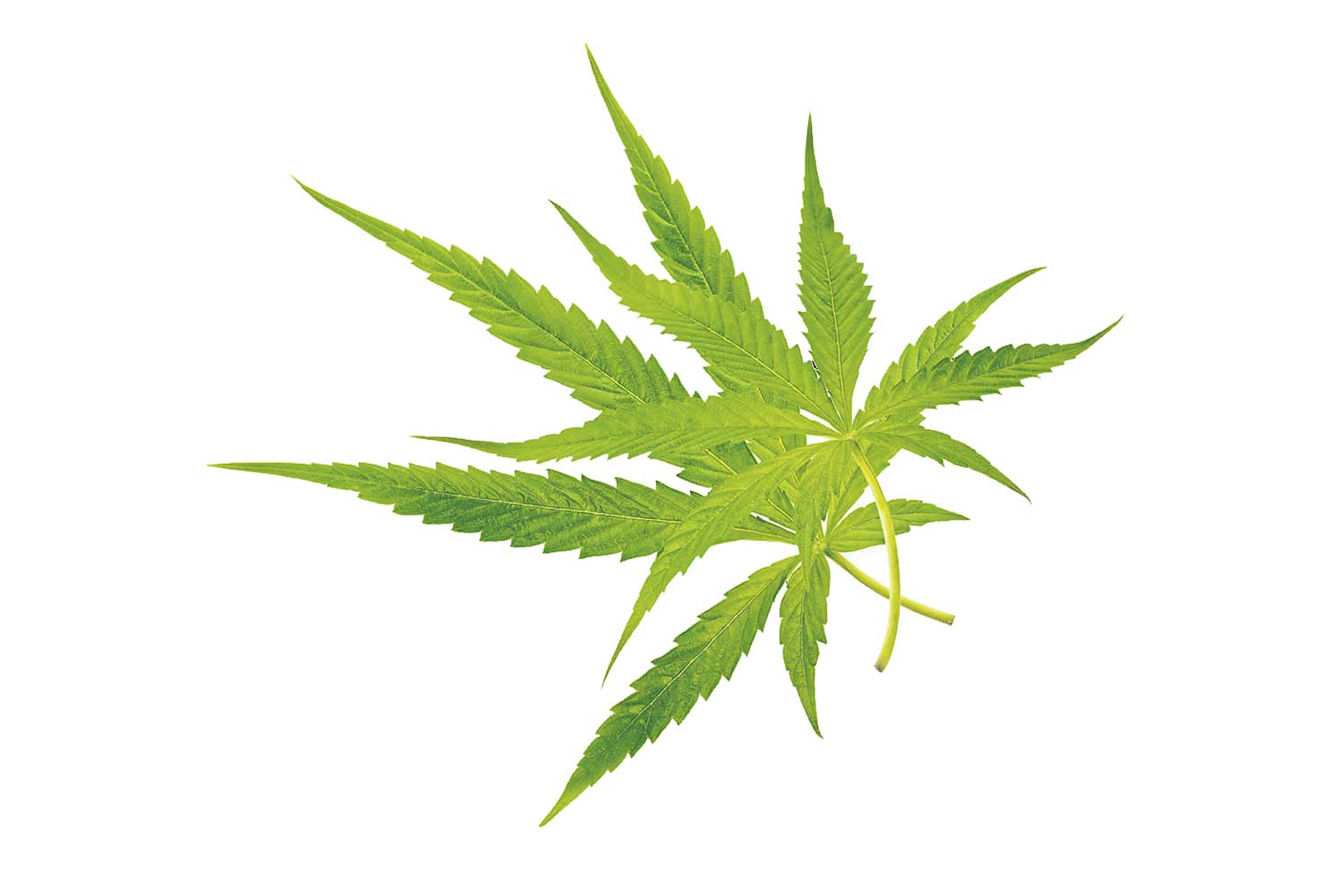 "What we're doing is to allow people to make the most use of cannabis especially patients who rely on cannabis-based treatment," he said.

Legalising cannabis to allow households to grow up to six plants was a key campaign pledge of the Bhumjaithai Party during the 2019 general election. The party has been criticised for failing to live up to its promise despite overseeing the Public Health Ministry for three years.

Dr Withit Saritdeechaikul, deputy secretary-general of the Food and Drug Administration (FDA), revealed on Monday that a committee headed by FDA secretary-general Paisal Dankhum agreed to remove all components of the cannabis plant from the Category 5 narcotics list and keep only cannabis extracts on the list.

According to Dr Withit, the panel decided that only cannabis and hemp extracts would be classified as Category 5 narcotic substances with two exceptions.

The exceptions are intended to prevent an influx of imported cannabis and hemp extracts and protect domestic producers who are granted licences to grow the plant, he said.

Cannabis extracts with less than 0.2% THC by weight are not narcotics, but the plants must be grown on local farms that are granted licences, he stressed.