Eighty-three migrants from Myanmar are found hiding in a cave in Kanchanaburi province on Thursday. (Photo by Piyarat Chongcharoen)

Previously, police arrested pickup truck driver Asanai Praikaew, who allegedly told investigators that he was hired to bring drinking water to those in the cave. The suspect was told to lead the patrol to the hiding place.

The border crossers were from Payathonzu, Mawlamyine, Yangon, Bago and Dawei townships in Myanmar and were heading for workplaces in Samut Sakhon, Ratchaburi, Kanchanaburi and Bangkok. Some had paid 10,000 to 25,000 baht each to job brokers. 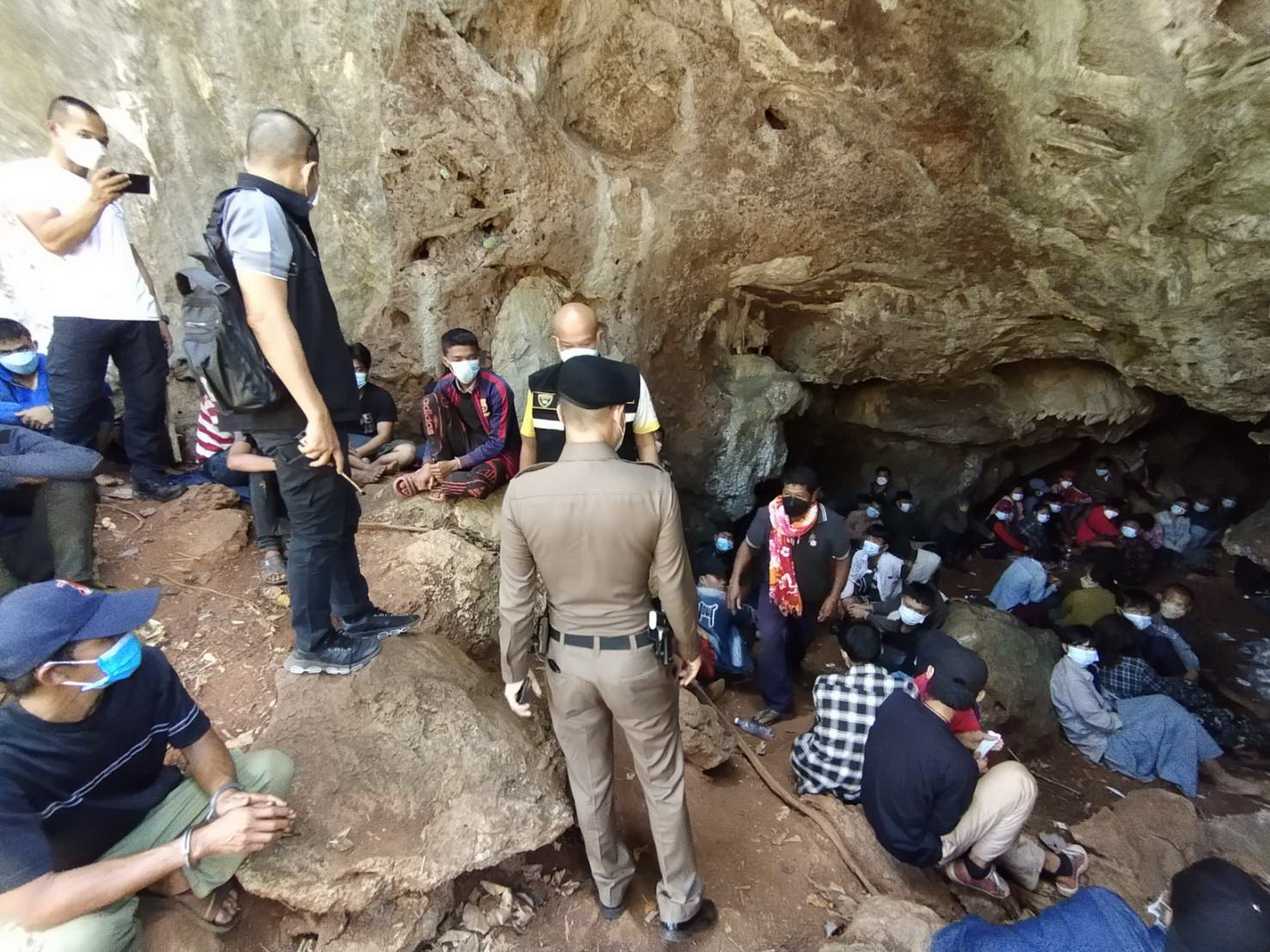 At least 68,000 illegal border crossers, most of them from Myanmar, were caught from January to November last year, estimated Adisorn Kerdmongkol, a representative of a migrant labour development network. 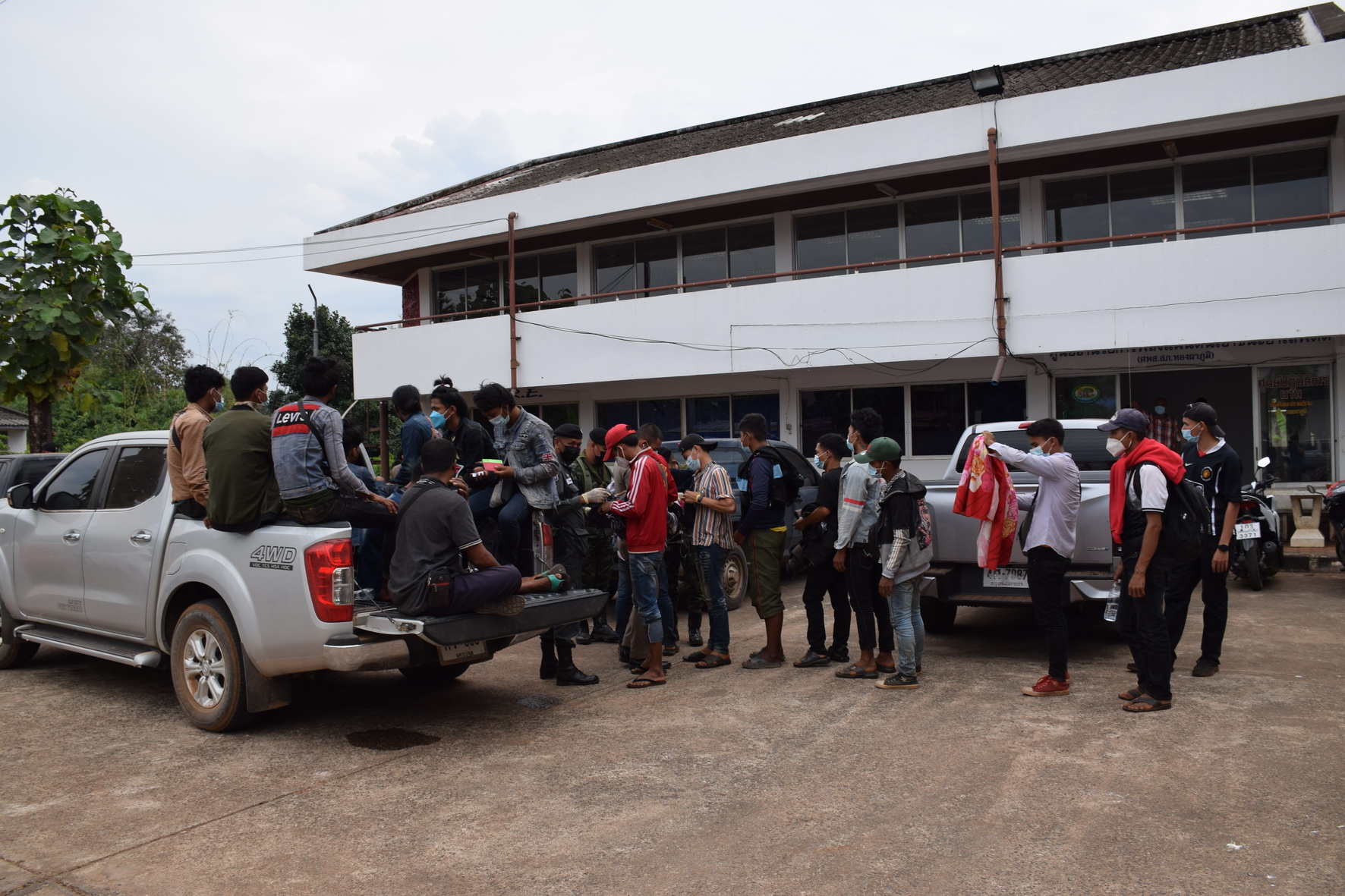 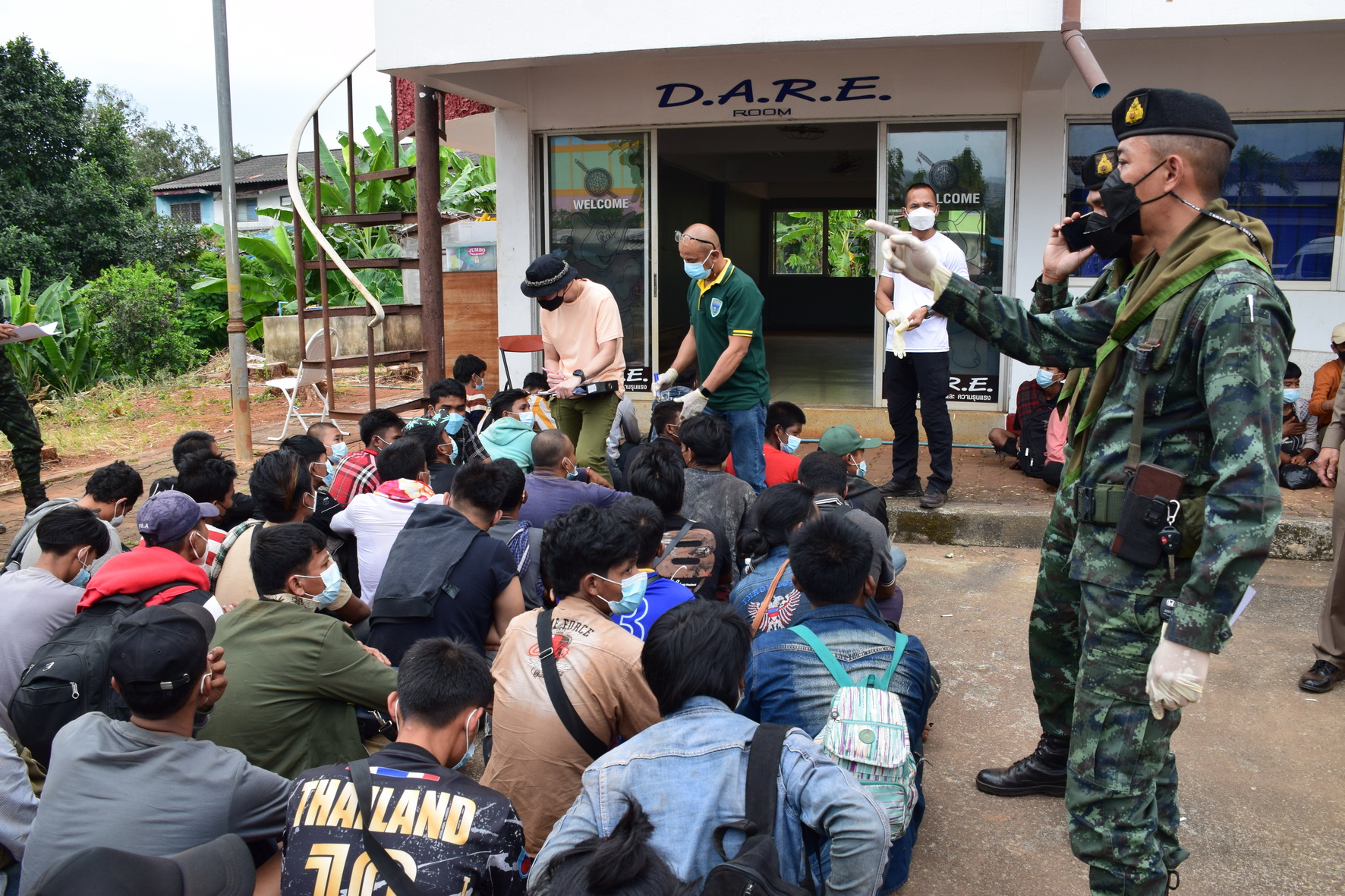 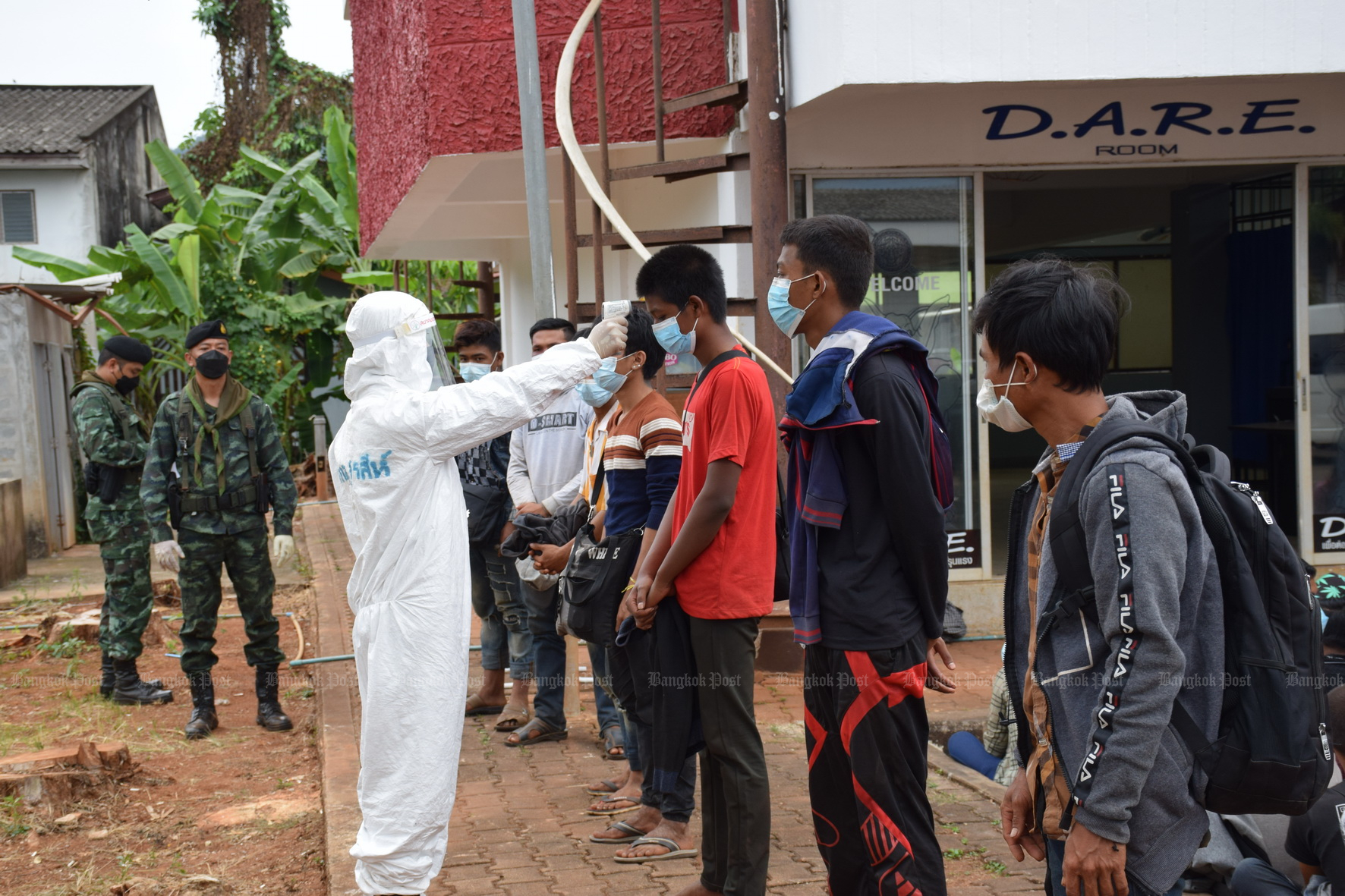