A vendor is having meal along Chakraphet Road in Bangkok on Sunday. Many people are now complaining about the high cost of living. (Photo: Apichart Jinakul)

Prices are rising -- in the case of some items like pork products, by a lot -- and people are feeling the pinch.

The cabinet recently approved an allocation of 1.48 billion baht from the central budget to fund relief measures in an effort to reduce the rising cost of living over a three-month period.

Proposed by the Commerce Ministry, the amount will be spent on a programme to distribute low-price essential goods to communities nationwide via 3,000 distribution outlets under the Thong Fah (Blue Flag) scheme.

The Bangkok Post spoke to economists, academics and everyday people to find out if the discount scheme is the right fix for the current economic situation.

Somjai Phagaphasvivat, an economic analyst, said the discount scheme is necessary to fight the squeeze on people finances.

He said while the fund can be spent in a number of ways -- for example, by offering essential goods at lower prices -- the government will still have to address other factors to tame price rises, he said.

Mr Somjai attributed the rising prices of food and goods to three factors: soaring pork prices caused by a supply shortage which consequently drove egg and chicken prices up; the high cost of animal feeds and fuel; and the politicisation of price hikes.

"The other thing that shouldn't have been allowed to happen was price-gouging by intermediaries who took advantage of the raising prices. The result is consumers are bearing the brunt of the increases, which has now become a political issue," he said.

Increasing the nation's pork supply is likely to take some time, but pork prices are expected to start falling as consumers switch to other meat products, he said.

The expert said the 1.48-billion-baht fund is just a stop-gap measure to contain the situation and ease the pressure on the people.

In the meantime, he said, authorities have to keep tabs on production costs to guard against foul play and make sure any price increases are justified.

Controlling the prices of oil and gas will be a tough challenge for the government, because their prices are on an upward trend every where, he said, adding one option is for the government to use the state oil fund to subsidise retail fuel and gas prices to keep them from skyrocketing further.

Mr Somjai said the psychological impact of the price hikes has to be monitored and dealt with.

"When an issue trends on social media, it tends to be blown out of proportion and affect public sentiment. In the case of price hikes, it could prompt others to simply raise prices," he said.

"It is also likely that price spikes will be used as a political tool by the opposition now the government is more than half way through its four-year term," he said, noting price rises were likely to be temporary and should be resolved in the next few months if the issue is not blown out of proportion.

"With rising prices, what will come next is the demand for wage increases," he said.

When asked if the government should issue an executive decree to authorise the spending, he said the government must act as fast as it can to disburse the fund. 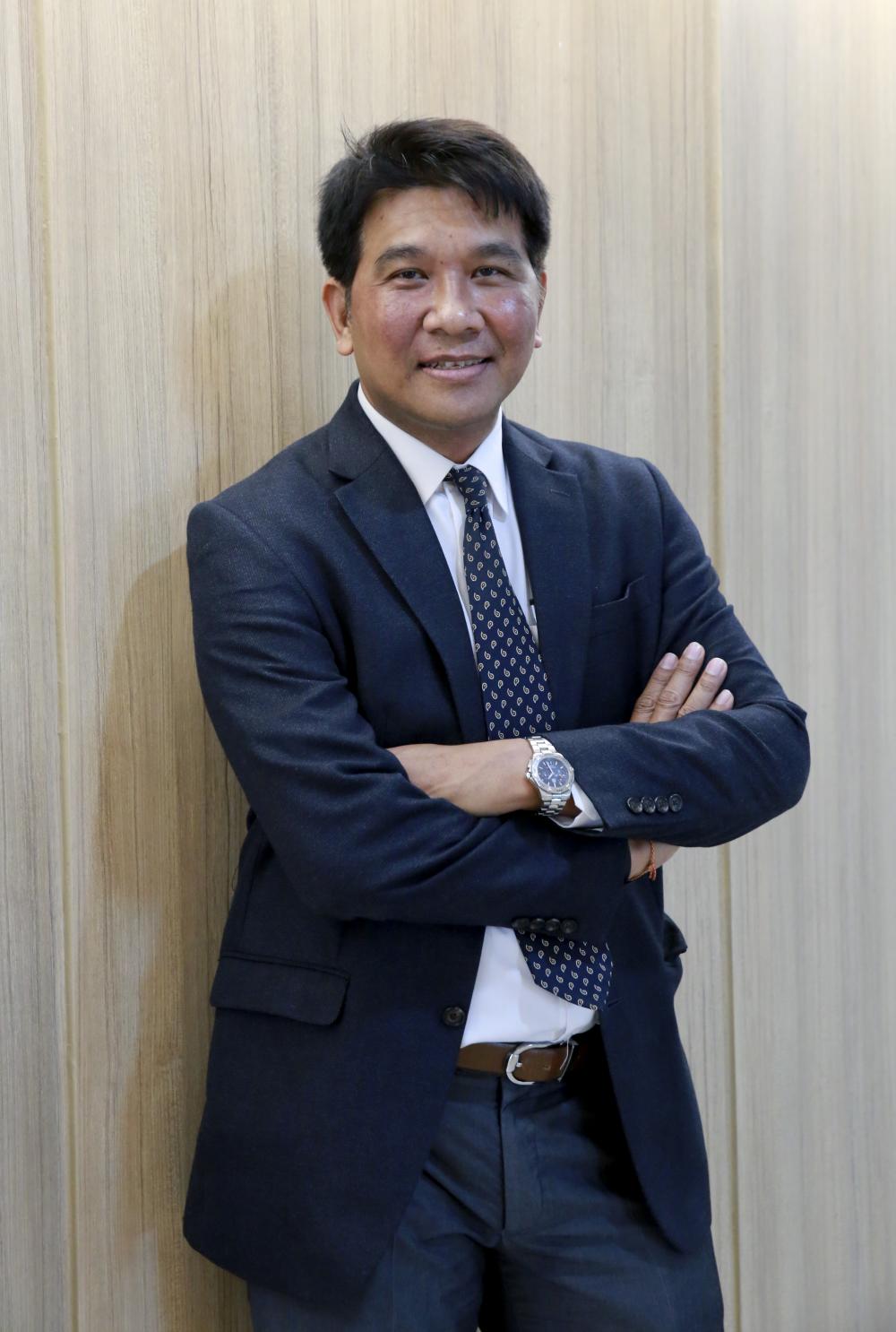 Thanawat Polvichai, chief adviser of the Center for Economic and Business Forecasting at the University of the Thai Chamber of Commerce

Thanawat Polvichai, chief adviser of the Center for Economic and Business Forecasting at the University of the Thai Chamber of Commerce, said decreasing the cost of living is essential to any government's survival.

As such, the Commerce Ministry is expected to intervene and implement other measures such as keeping stocks in check and shoring up supply, he said.

"When compared with subsidising oil prices for three months under a budget of almost 10 billion baht, the amount is an appropriate sum to ease people's burdens. The next question is whether the money is spent efficiently," he said of the 1.48-billion-baht fund.

He said rising prices reflect a far more serious underlying problem which will require more than just discounts to resolve.

"The programme has its merit, but it must be limited to avoid affecting the market and production sector," he said.

With the inflation moving in a range of 1-3%, it does not pose a serious threat to the overall economy, he said, adding the figure is considered acceptable and does not add too much pressure on the export sector.

However, low-income earners who make less than 7,000 baht a month, estimated to be around 10 million households, will not get through the current situation without any help, he said.

The government should focus on this group and provide a monthly subsidy of 300-400 baht, he said, suggesting the government provide an additional 200 baht a month to holders of state welfare cards. 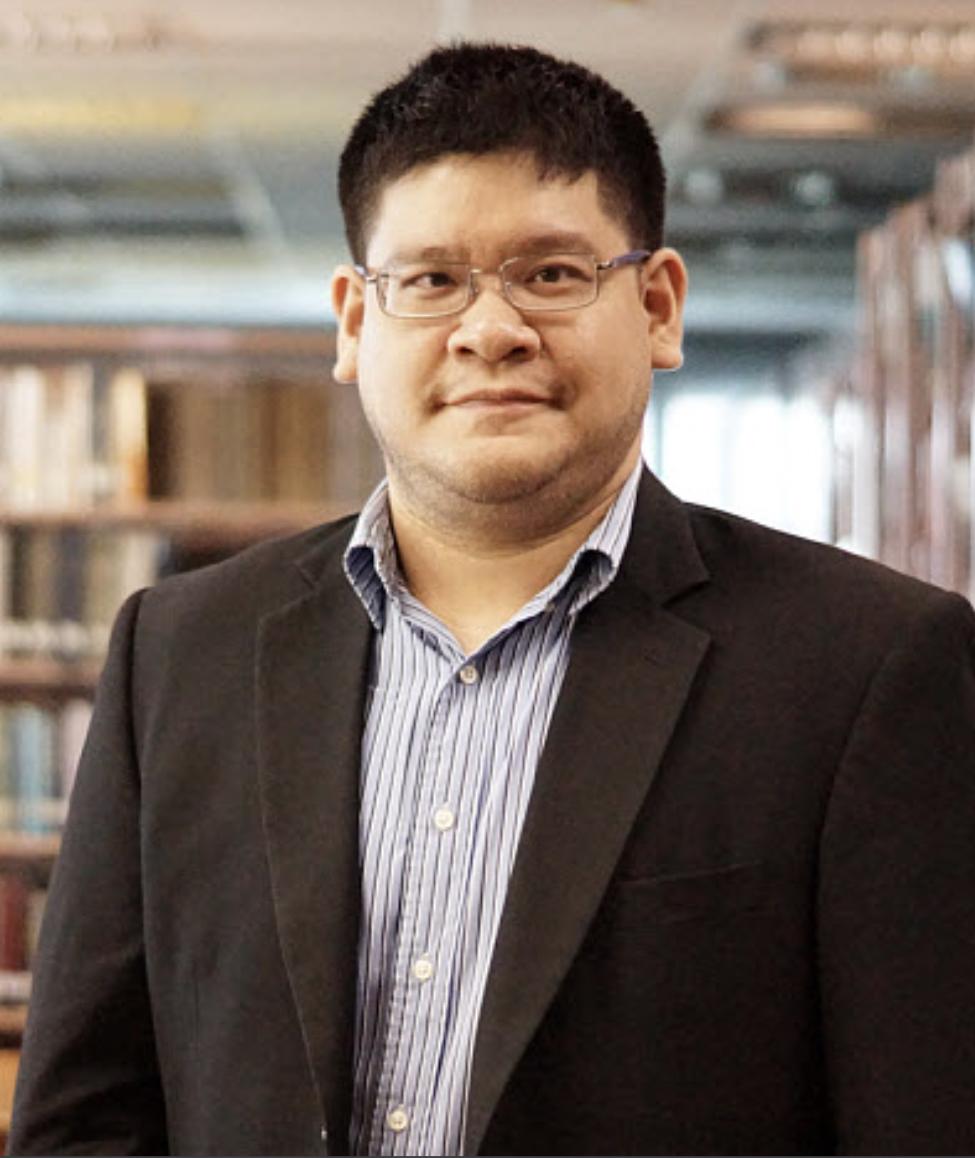 Mr Nonarit agreed with the government's plan to move up the fourth phase of the Khon La Khrueng co-payment subsidy to mid-February while calling on the government to invest in upskilling and reskilling workers to increase their job opportunities. "When people make more money, they spend more and stimulate the economy," he said.

According to the Kasikorn Research Center, most consumers remain concerned about the rising cost of living, especially food, transport and electricity, even though the government has introduced relief measures.

Those living in Bangkok and earning less than 15,000 baht a month are the most affected compared with other groups and 36% say expenses has risen by over 20% compared with late last year, the Kasikorn survey said, noting consumers in Bangkok expect both the public and private sectors to pro-actively engage to ease their financial burdens.

The majority wants the government to cap prices of essential goods and food and fuel, increase minimum wages and give discounts on electricity and water bills. They want business operators to organise more promotional campaigns, and delay price increases or resize offerings instead of raising prices, the survey noted.

They are tightening their belts, either reducing expenditure or holding back on buying luxury and durable goods and cutting back on partying. Fashion products, motor vehicles and real estate are likely to take a hit and this will hurt the recovery of this sector.

Buyers are likely to switch to house brands which offer lower prices and other meat or food products that are cheaper. This gives a window of opportunity for house brands to raise brand awareness and market their products, the survey noted.

Most people surveyed also believe the rising cost of living is not short-lived and more than 50% think it will last more than a year.

The Kasikorn Research Center suggests that in addition to short-term relief measures like price controls, the government and the private sector must tackle supply shortages and boost small-scale operators' competitiveness.

Soaring production costs are an urgent matter and the private sector needs to be more flexible and increase cost efficiency to help consumers and create room for future growth. They should embrace technologies in stock management and use data analysis in business management and decision-making, the survey said.

Meanwhile, a resident in Bangkok's Lam Salee district is happy with the Commerce Ministry's low-price schemes as products are inexpensive and of good quality. She usually buys goods from a mobile unit that visits her community several times a week and brings fresh vegetable, eggs, cooking palm oil, sugar and jasmine rice.

However, she said fresh food items are popular and many residents return home empty-handed. The mobile units have limited space with a sale period of three hours in each round.