PM's visit heralds a new dawn for bilateral ties, strained for 30-plus years

Experts believe Prime Minister Prayut Chan-o-cha's visit to Saudi Arabia heralds a major breakthrough in efforts to restore diplomatic ties between the two countries, which have been strained for more than 30 years.

The visit is also expected to boost economic ties, especially via the renewed export of labourers to Saudi Arabia.

Prime Minister Prayut will be in Saudi Arabia today for an official two-day visit which will end tomorrow in order to strengthen relations.

This is the first official government visit in 30 years, said the source.

Saudi Arabia decided to downgrade diplomatic ties with Thailand and adopt a number of measures after the murder of Saudi diplomats and the disappearance of a Saudi businessman in Bangkok following the Saudi gems theft case in 1989.

These included replacing the head of its diplomatic mission with a charge d'affaires, prohibiting Saudi Arabian nationals from travelling to Thailand and stopping Thai workers from being employed in the Middle Eastern nation.

These measures consequently hit travel between Thailand and Saudi Arabia and bilateral cooperation on labour, trade and investments.

Once relations between Saudi Arabia and Thailand have returned to normal, these negative measures are expected to be lifted so both nations can once again benefit from renewed cooperation, observers told the Bangkok Post.

Sarawut Aree, director of the Muslim Studies Centre at Chulalongkorn University, said the decision by Riyadh to seek to normalise ties with Thailand is partly due to a restructuring of its leadership which has seen new-generation leaders step in and try to put past conflicts with Thailand behind them. 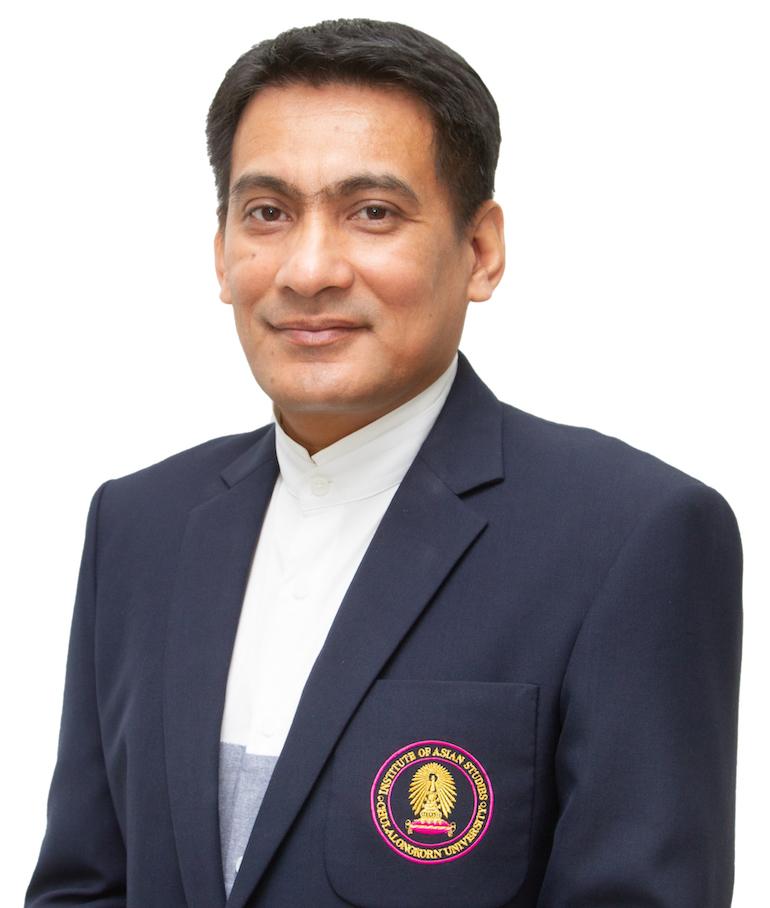 "Gen Prayut's visit is a clear signal for a move to normalise ties between Thailand and Saudi Arabia." — Sarawut Aree, Director of the Muslim studies Centre at Chulalongkorn Univestity

Saudi Arabia also wants to change its foreign policy and adopt a neutral stance and support peace efforts while trying to detach itself from the United States and cultivating extensive relations with nations in East Asia, Mr Sarawut said.

The pursuit of food security may also be another reason for Riyadh to mend ties with Thailand, Mr Sarawut said.

In fact, past and present govern­ments have been trying to normalise relations with Saudi Arabia as Thailand has been on good terms with member countries of the Organisation of Islamic Cooperation, except Saudi Arabia, he said.

"Gen Prayut's visit is a clear signal for a move to normalise ties between Thailand and Saudi Arabia, unlike in the past which never saw two leaders of the two countries in direct talks," Mr Sarawut said.

He said that Thailand has missed out on an opportunity to send about 200,000 labourers to Saudi Arabia annually, with the number cut to only about 1,000 a year.

In the context of the rivalry in the Middle East among Saudi Arabia, Iran and Turkey, Thailand has only maintained ties with Iran and Turkey, which makes it hard for Bangkok to pursue foreign policy in the region, he said.

"Currently, the world is becoming a multipolar power system, with power being distributed between the US, China, Russia and the European Union. Saudi Arabia is known to have close ties with the US while China has been on good terms with Iran which is Saudi Arabia's bitter rival," Mr Sarawut said.

"However, several countries in the Middle East, including Saudi Arabia, are now trying to establish trade ties with China. In light of this, making friends with Saudi Arabia will not affect Thailand's relations with China and the US," he said.

Thailand will benefit from normalising ties with Saudi Arabia which is undergoing major economic reform and trying to seek other sources of income instead of relying solely on oil exports, Mr Sarawut said.

Saudi Arabia is trying to attract foreign investment and seeking to invest in countries in Asia and it is also in need of labour for infrastructure development projects, he said.

The country has also made huge investments in the tourism sector and needs help from Thailand which has experience in tourism while Thailand also has medical tourism on offer to attract wealthy Saudi people and it could export halal food exports to Saudi Arabia, Mr Sarawut said.

Abdulroning Suetair, a lecturer at the College of Islamic Studies at Prince of Songkla University's Pattani campus, said that the visit bodes well for the restoration of relations between the two countries. 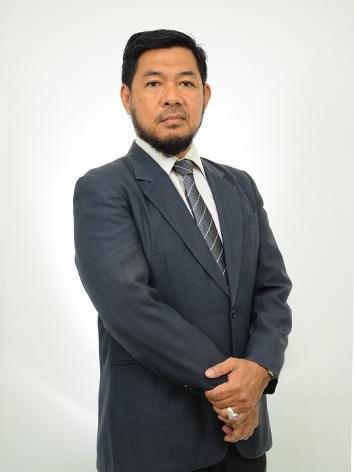 "Normalising relations fully will be a great boon. All sides should cooperate with the government." — Abdulroning Suetair, a lecturer at the College of Islamic Studies at Prince of Songkla University's Pattani campus

This will give Thailand an opportunity to send workers and export goods not only to Saudi Arabia, but also to its allies such as the United Arab Emirates, Oman, Qatar and Kuwait, he said.

"Normalising relations fully will be a great boon. All sides should cooperate with the government," he said, adding that the restoration of ties meant Thailand would have another energy supply source.

As long as the normal relations have not been restored, businessmen from Saudi Arabia will have no confidence investing in Thailand, Mr Abdulroning said.

Government spokesman Thanakorn Wangboonkongchana said the prime minister was confident that the visit will help boost confidence between the two countries and strengthen government-to-government and people-to-people relations.

Panitan Wattanayagorn, an expert on international affairs and a former lecturer at Chulalongkorn University's faculty of political sciences, said he was certain that the Thai and Saudi Arabian governments will recognise each other and resume diplomatic relations at the ambassadorial level. 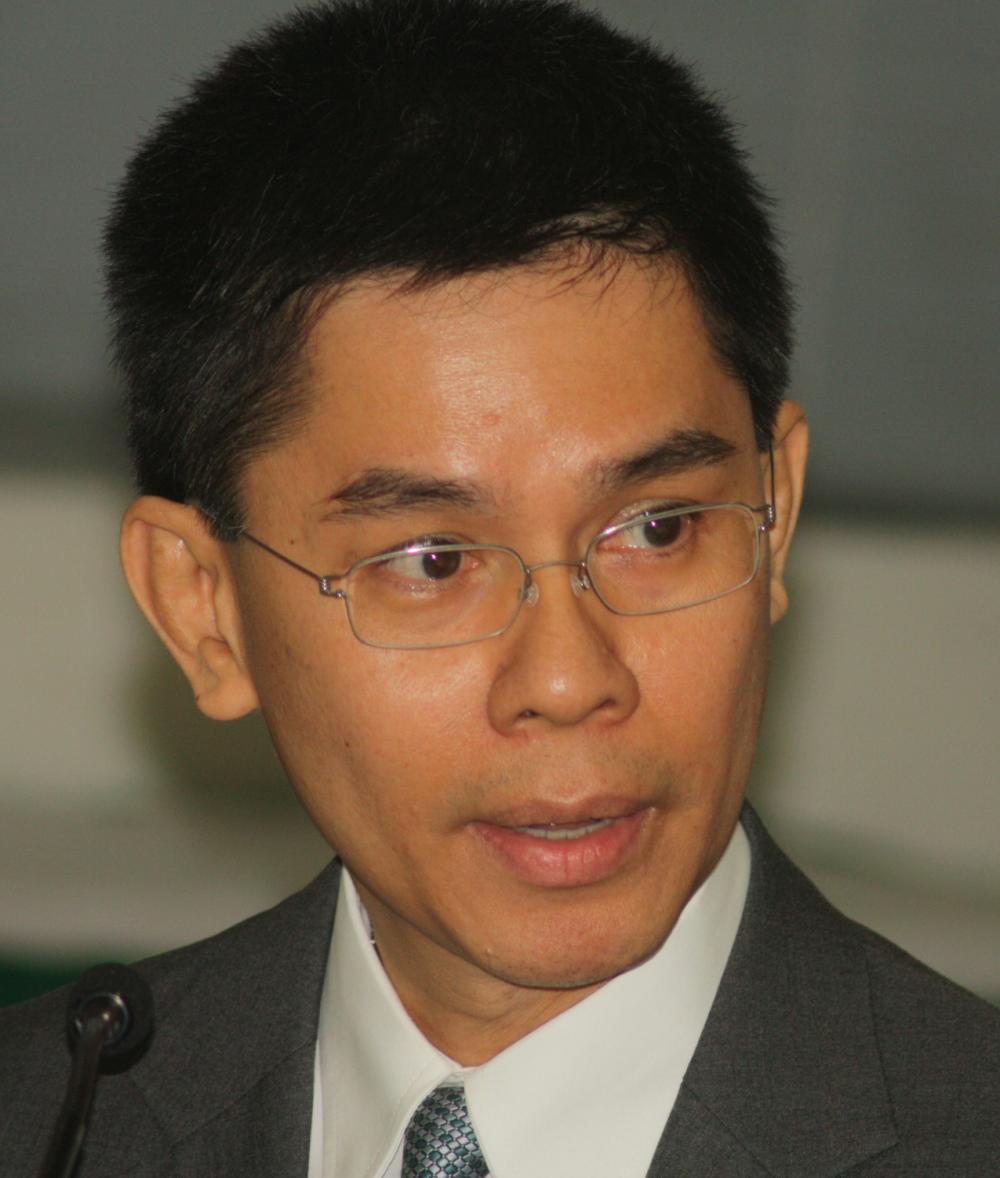 "If the relationship is restored both countries could stike more deals as well as improve ones that have not been improved for a long time, especially regarding labour." — Panitan Wattanayagorn, an expert in international affairs

"Saudi Arabia has downgraded diplomatic ties with Thailand [for more than 30 years]. It has not allowed its people to visit Thailand and it has stopped issuing visas to Thais.

"More importantly, Saudi Arabi has not sent an ambassador to Thailand since then. There is only a charge d'affaires.

"We have a very limited number of agreements between both countries. If the relationship is restored, both countries could strike more deals as well as improve ones that have not been improved for a long time, especially regarding labour."

Besides, after the the relationship is restored, he said it would help facilitate bilateral and multilateral cooperation in many areas as both countries would become closer.

He said that to tighten the relationship between Thailand and Middle Eastern countries, Thailand should conform with the international community consensus, like the UN, that focuses on peace-building principles and non-violent action.

"It is better for Thailand to go with the flow of the international community consensus, such as the UN or even Asean," he added.

Furthermore, he said that Thailand should use its own special characteristics such as culture, food and customs to bond with the Middle East.

"Especially for Saudi Arabia, Thailand has not bonded with them for over 30 years. Some of the cultural ties are gone, such as language, religion and customs. There is also a need to focus on this. Besides, it is necessary for Thailand to balance the oil issue between Iran and Saudi Arabia," he added.

Moreover, Mr Panitan said Thailand needs to bring the Middle East other new products, as currently, the export of consumer goods such as machinery and agricultural products were its only main exports.

"Thailand needs to encourage Saudi Arabia to move towards other things like alternative energy. Currently, they are very alert about this issue because they are afraid of running out of oil and they are seeking alternative fuels."