Naval officers and environmental experts inspect an oil spill off the coast of Chumphon. The navy has sent vessels to help in the clean-up. (Royal Thai Navy photos)

The Royal Thai Navy has deployed vessels to help clean up a fuel spill after a tanker capsized off the Chumphon estuary.

The tanker, Por Andaman 2, which sank on Saturday night, was carrying 500,000 litres of diesel oil.

It capsized 24 nautical miles (44.5 kilometres) from the estuary.

That said, authorities are setting up a centre to coordinate operations should more oil leak from the wreckage. 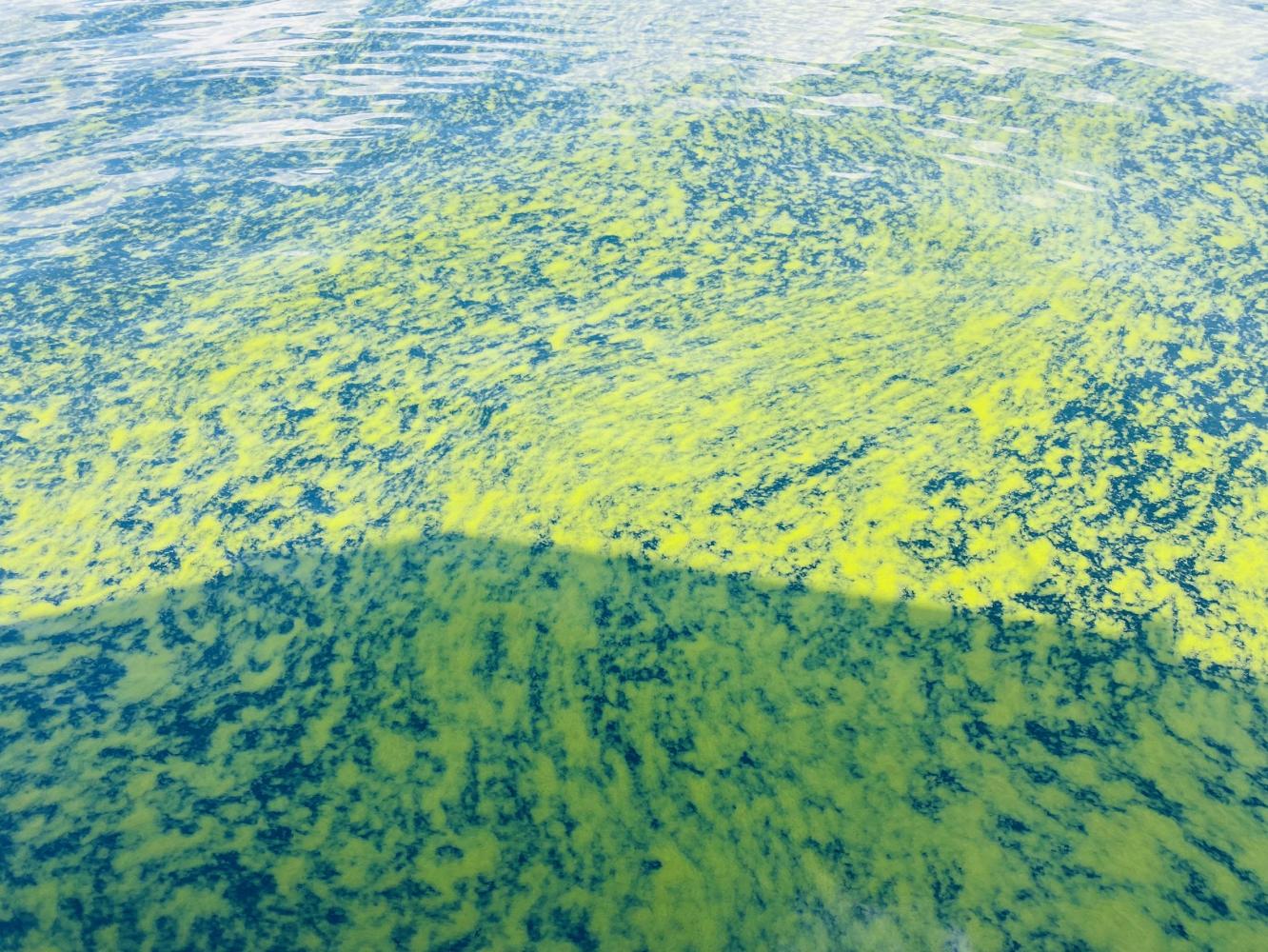 Naval officers and environmental experts inspect an oil spill off the coast of Chumphon. The navy has sent vessels to help in the clean-up.

The Marine Department has warned vessels in the vicinity to be aware and steer clear of the wreck site and clean-up operation.

The owner of the ship, Thai Laemthong Fishery Oil Trade Co Ltd, has been ordered to stop all its operations in the wake of the accident.

The clean-up, it said, will take seven days, while the tanker salvage operation could take about 15 days.

PCD and the Marine Department have been ordered to prevent the spill from moving closer to the coastline.

More navy ships are on the way to help the Marine Department to prevent oil leaking from a sunken tanker off Chomphon from reaching the coastline. #BangkokPost #Thailand #environment