Signalled to stop they instead fired shots at the patrol, sparking an exchange of gunfire lasting about five minutes, according to the official report. The gunmen then melted away into the forest. There were no injuries on either side and no arrests.

On Wednesday, an army patrol seized 200,000 meth pills and 750 grammes of heroin in drink bottles abandoned by armed men following a clash near the Myanmar border, also in Mae Ai district. 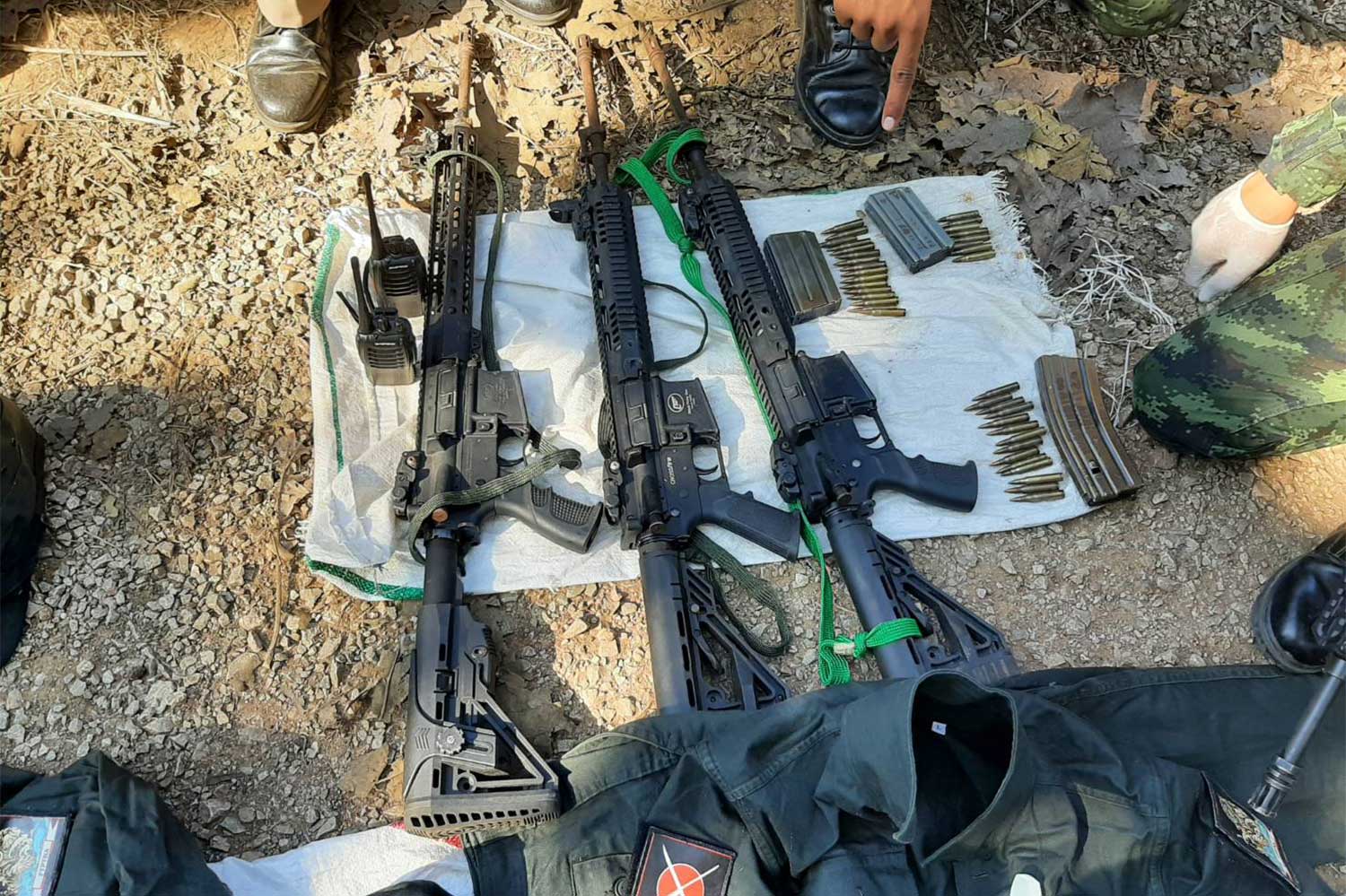 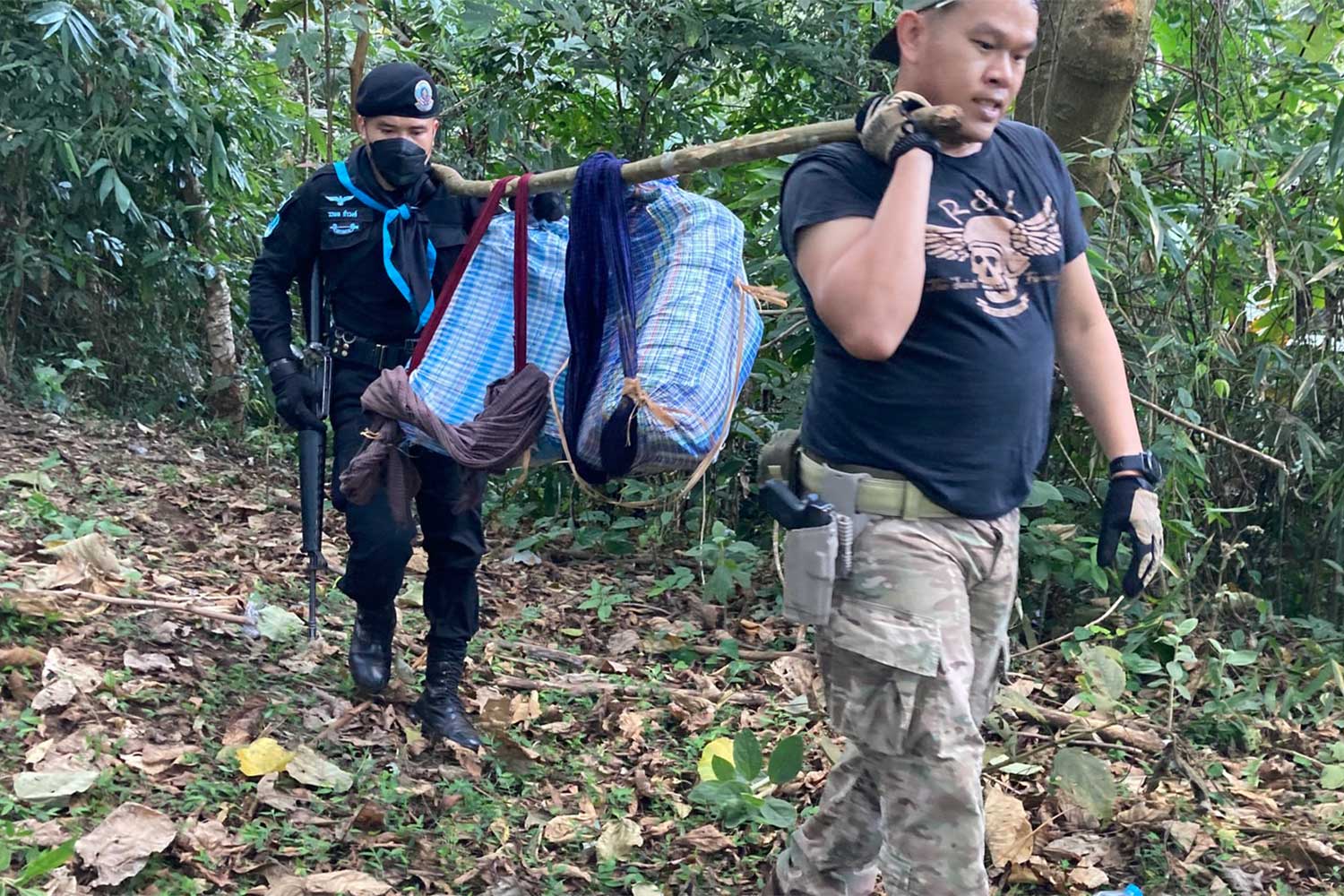