Police outside the house where a man who shot dead his father was hiding, in Phunphin district, Surat Thani, on Tuesday. (Photo: Phat Makmee via Ruamphon Khon Chaiya Facebook page)

A man said to be mentally unbalanced shot dead his elderly father in front of their home in Surat Thani province on Tuesday morning and was still hiding inside the house, which was surrounded by police.

The stand-off  in tambon Bang Ngon of Phunphin district continued into the evening.

Around 1pm Mr Suriya's younger brother Pol L/Cpl Surasak Saengsawang arrived at the house from Narathiwat, where he is stationed. He took food and water to the suspect, after following advice and putting on a bullet-proof vest.

Efforts continued to persuade Mr Syuriya to surrender. There was no response.

The Surat Thani provincial court on Tuesday approved an arrest warrant for Mr Suriya for killing his father and possessing a firearm without a permit.

Pol Col Sirichai Songwasin, chief of Phunphin police, said police called to the scene before sunrise learned that Sophon Saengsawang, 74, owner of the house, had been shot and seriously wounded and already rushed to Phunphin Hospital.

He had two bullet wounds in his head and was shortly after pronounced dead, Thai media reported.

The victim's daughter told police the shooter was her 36-year-old brother, who had mental problems. He had sought treatment for five years but recently stopped taking his pills, she said.

Her brother’s behaviour had changed, and he had been acting aggressively. Her father was afraid his son would steal his gun and shoot people if he left it in the house, so he always kept it with him, the woman said.

About 4.30am, her father saw her brother digging up the soil in front of the house. He went up to him, telling him not to do that. The son appeared upset by this, and suddenly snatched the pistol from his father and fired three shots at him, she said.

Her brother then fled into the house, closing the door behind him.

Police surrounded the house and brought in a psychologist to help persuade the man to surrender. The sister also pleaded with him to come out. But he remained inside the house. 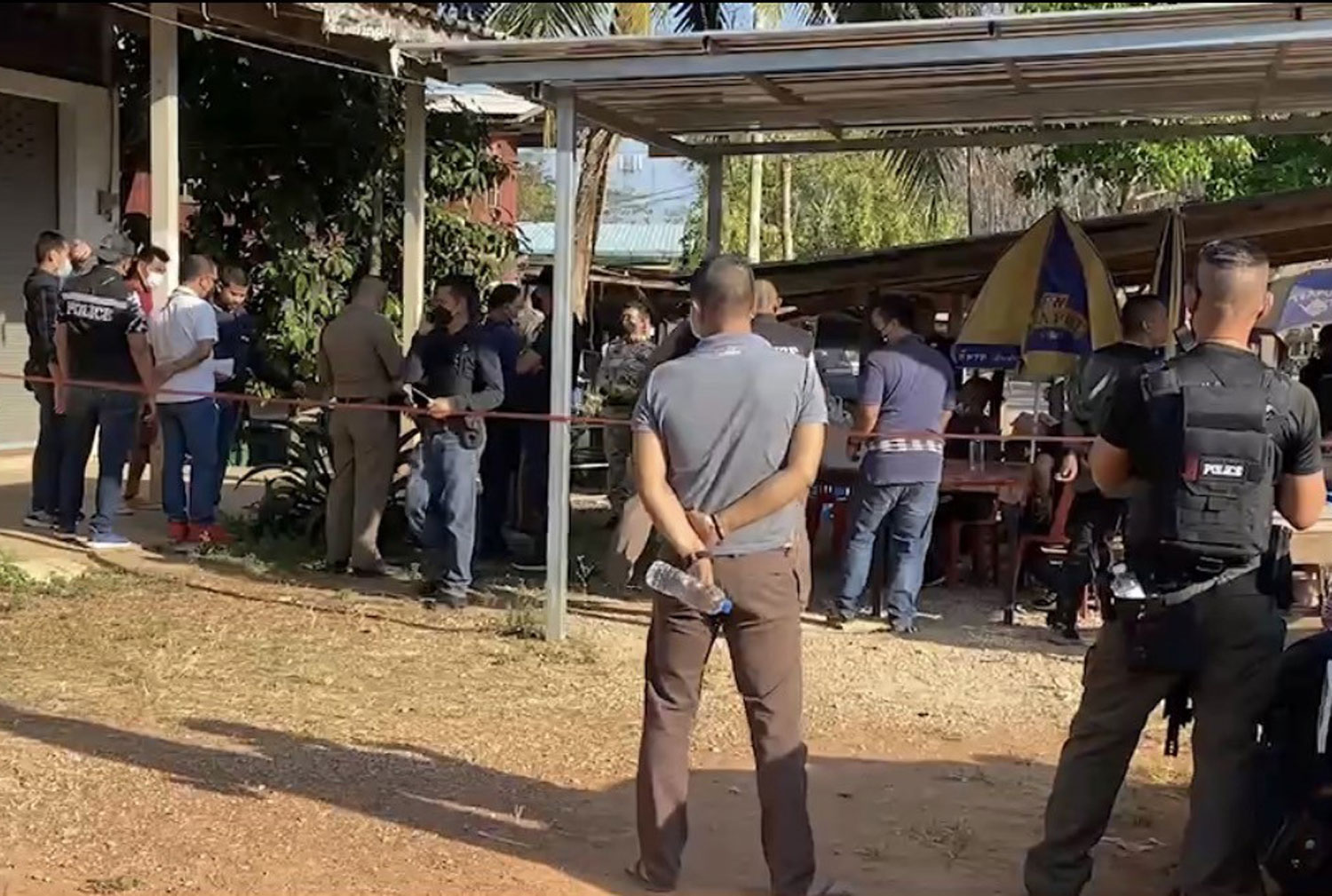 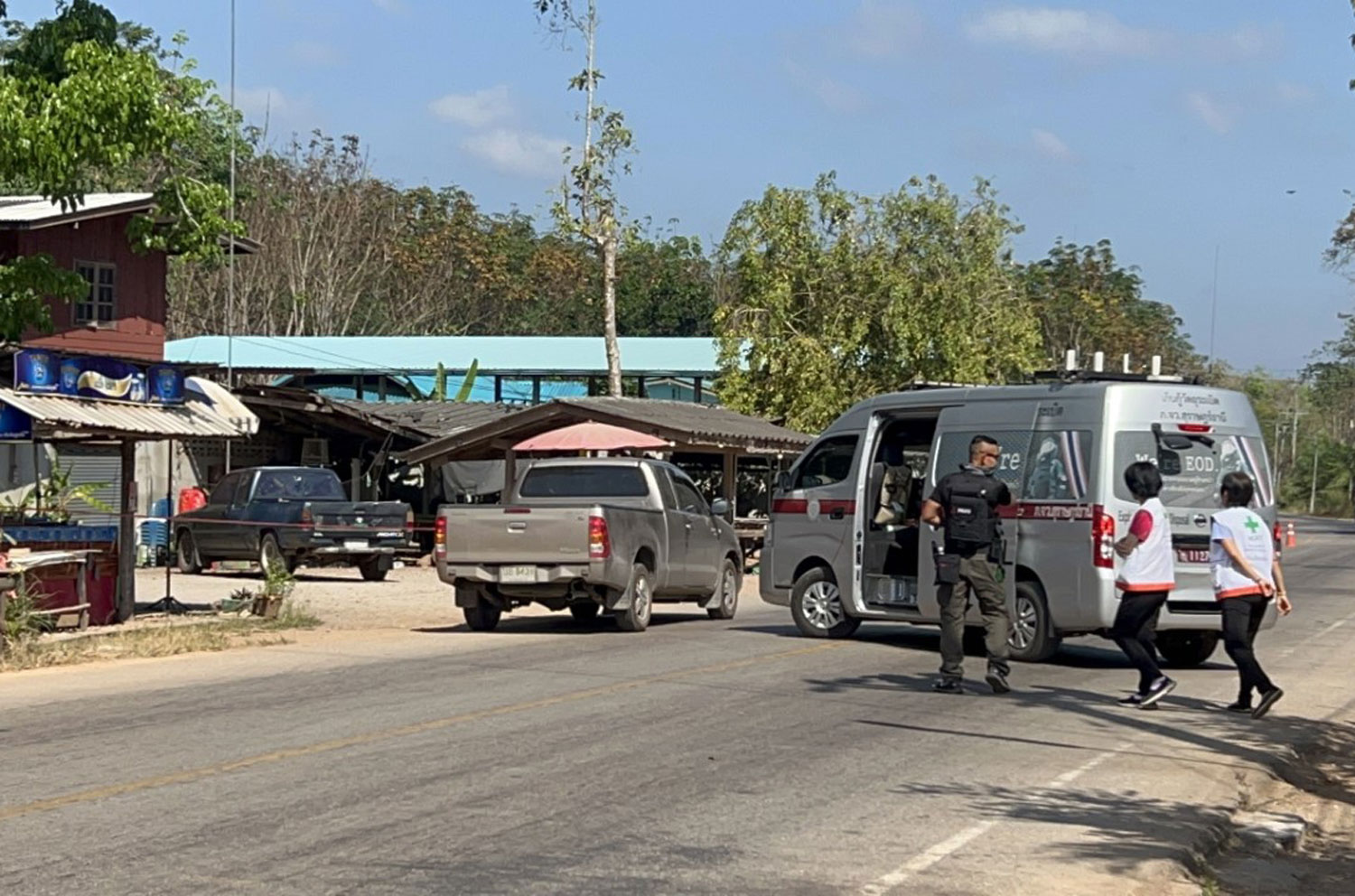