In Lam Luk Ka district, Pathum Thani, CDD officers searched an unregistered house inside Nana Charoen market on Samafakram road, after investigators discovered that the house was used by a gambling network.

Forty-two people - 12 men and 30 women, were arrested for gambling.

In Samut Prakan, officers raided a house in Bang Sao Thong district and rounded up 43 gamblers - 17 men and 26 women. Three of the women were illegal migrant workers.

The suspects were initially charged with gambling and violating a gathering ban, while the illegal migrants were handed over to police for legal proceedings, pending deportation. 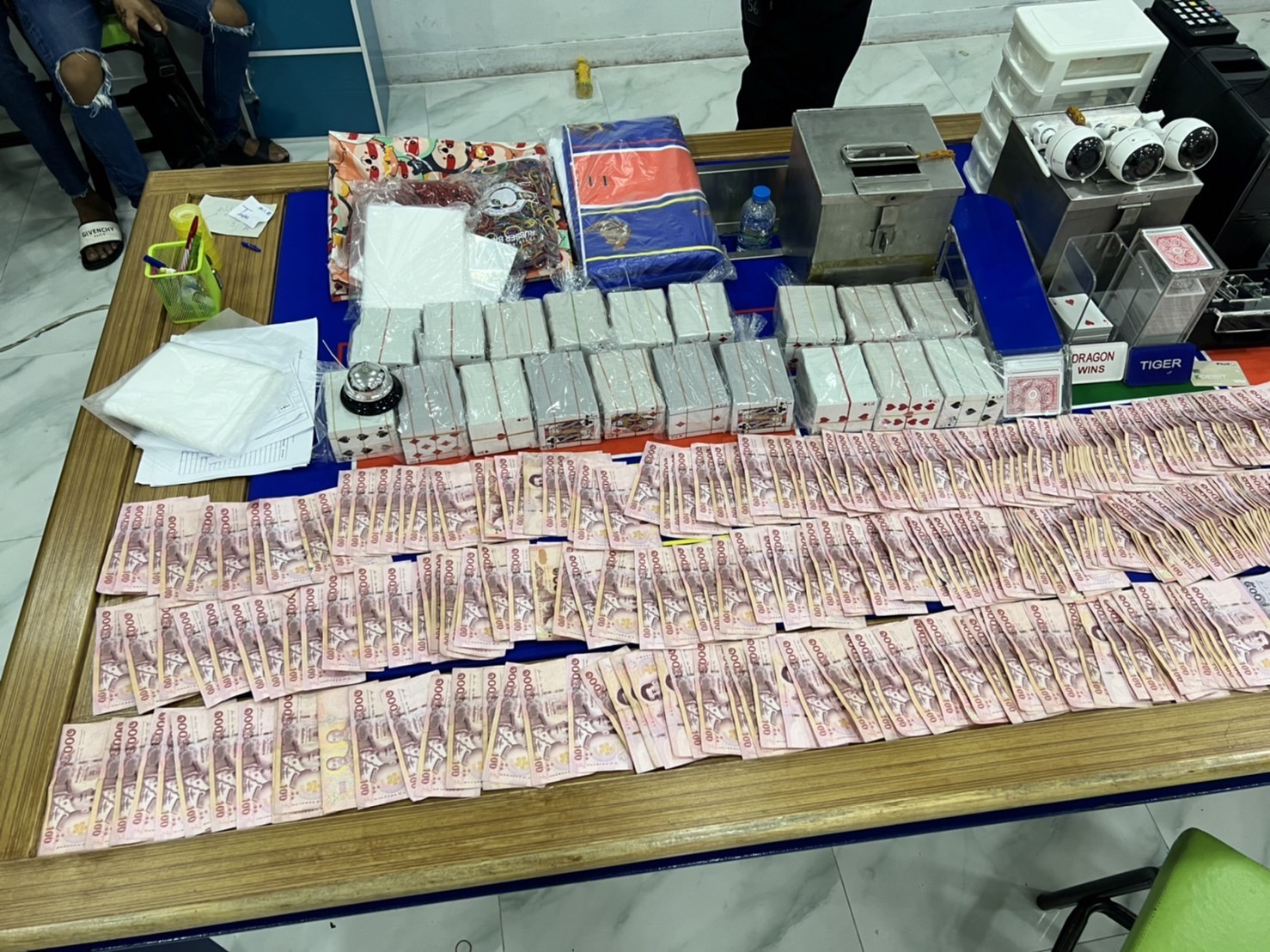