A forest fire breaks out in Phuket on Saturday night. (Photos by Achadthaya Chuenniran)

PHUKET: A group of tourists have been evacuated to safety after a forest fire broke out near Krating Cape and Pha Hin Dam in tambon Rawai, Muang district, on Saturday night.

Firefighters together with personnel from Tambon Rawai Municipality and the navy had been deployed to put out the fire and evacuate all tourists in the area, said Mr Narong. 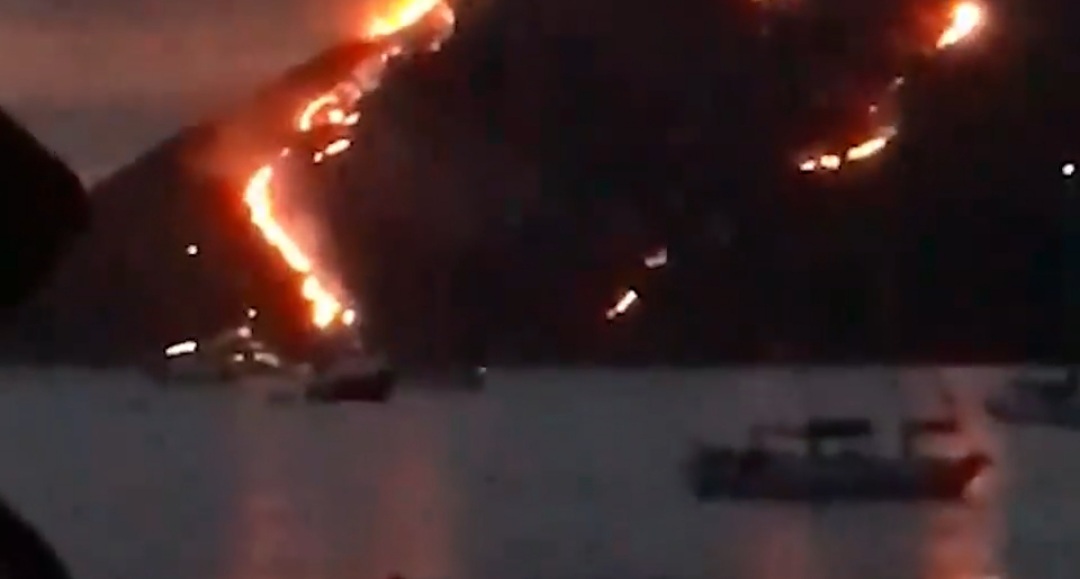 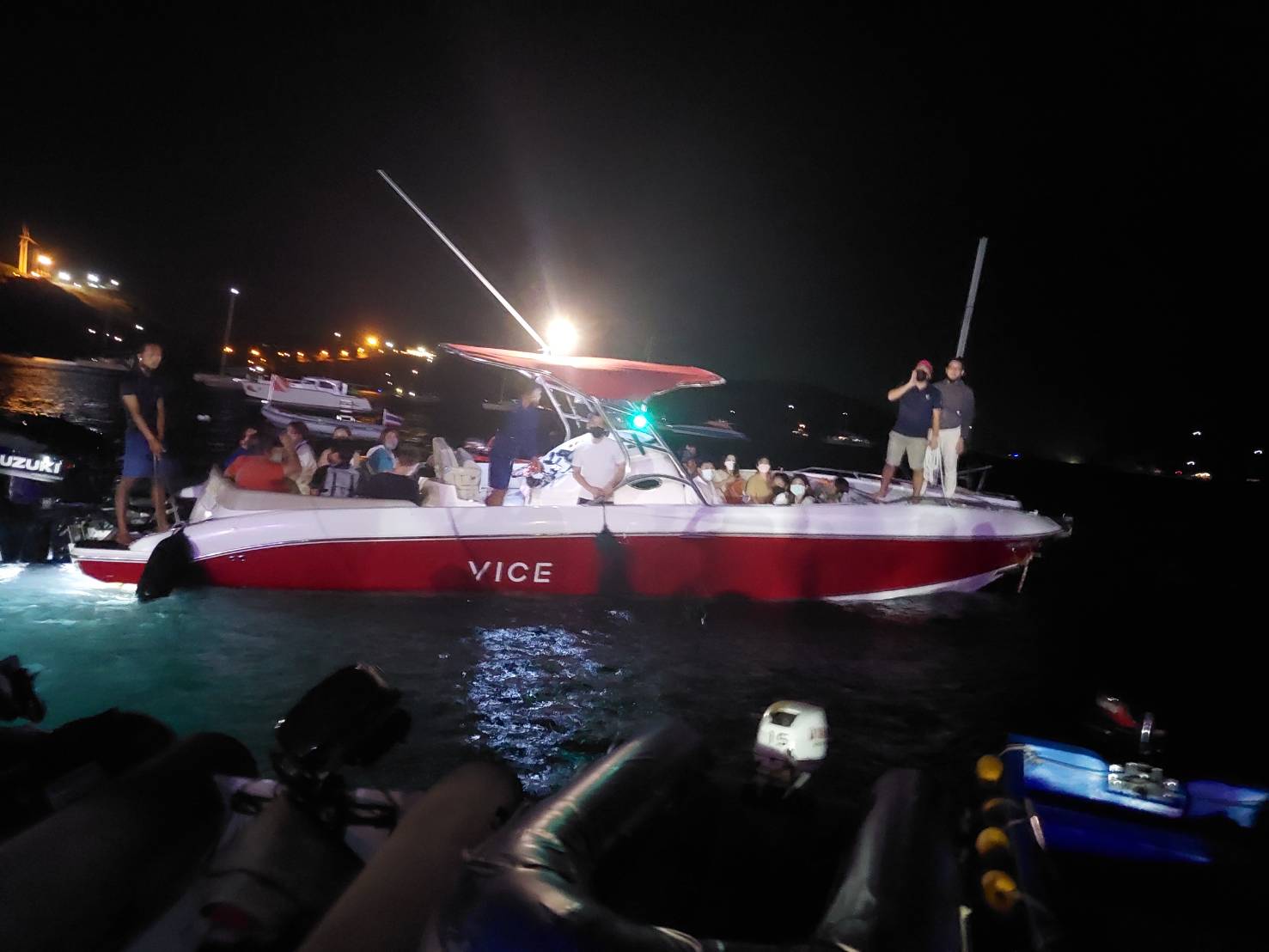 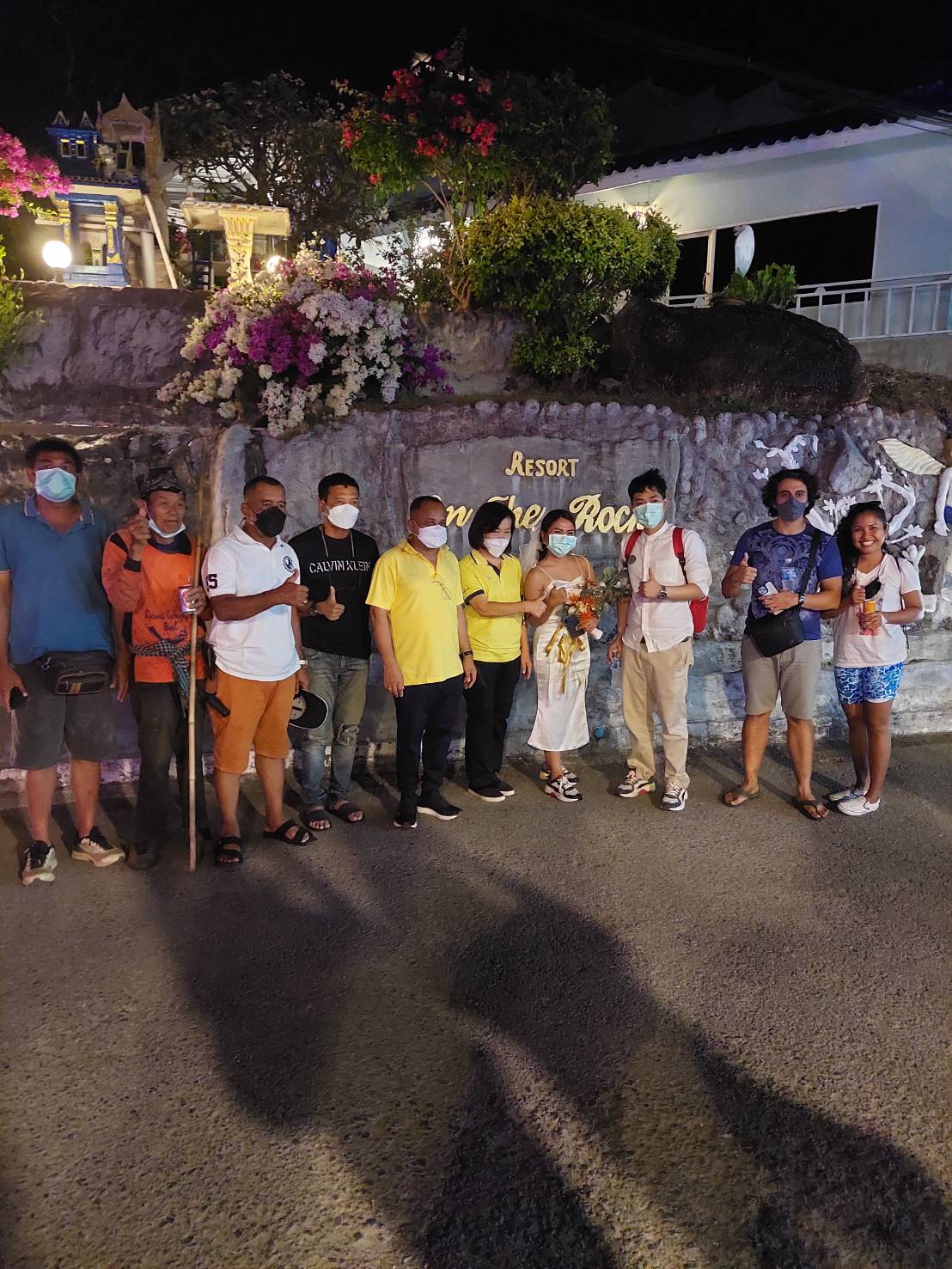