It's not just motorists at fault
Thailand
General

It's not just motorists at fault

Just two weeks after the tragic accident in which Dr Waraluck Supawatjariyakul, an ophthalmologist with the Faculty of Medicine at Chulalongkorn University, was killed by a high-powered motorcycle as she walked across Phayathai Road at a zebra crossing, another death on a pedestrian crossing was reported in Bangkok.

This time the victim was an elderly man, who was hit by a pickup truck while he traversed a zebra crossing in Bang Bon district on Wednesday evening.

Traffic and road safety experts say the tragedies at pedestrian crossings should serve as a wake-up call to state agencies that it is past time to reform the transport system and make the roads safer.

As can be seen from Accident Data Center of Thailand figures, the Bangkok Metropolitan area is undisputedly the road accident hotspot of the country. 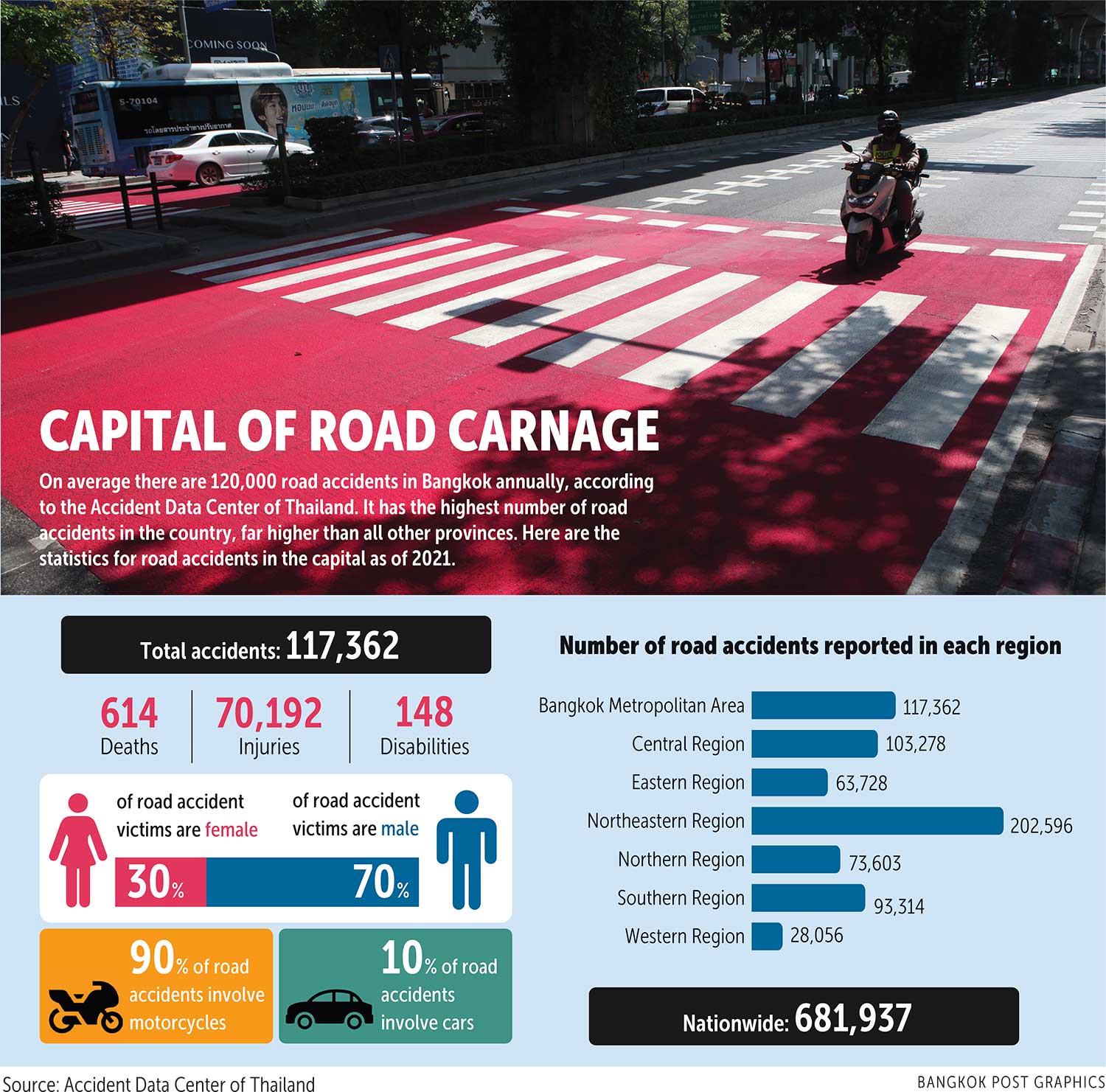 Every year, up to 100,000 road accidents occur in Bangkok, which leads to hundreds of deaths and tens of thousands of injuries.

About one-third of road accident victims in Bangkok are pedestrians.

According to World Health Organization estimates for 2019, road accidents cost Thailand more than 500 billion baht or about 3% of the country's GDP. 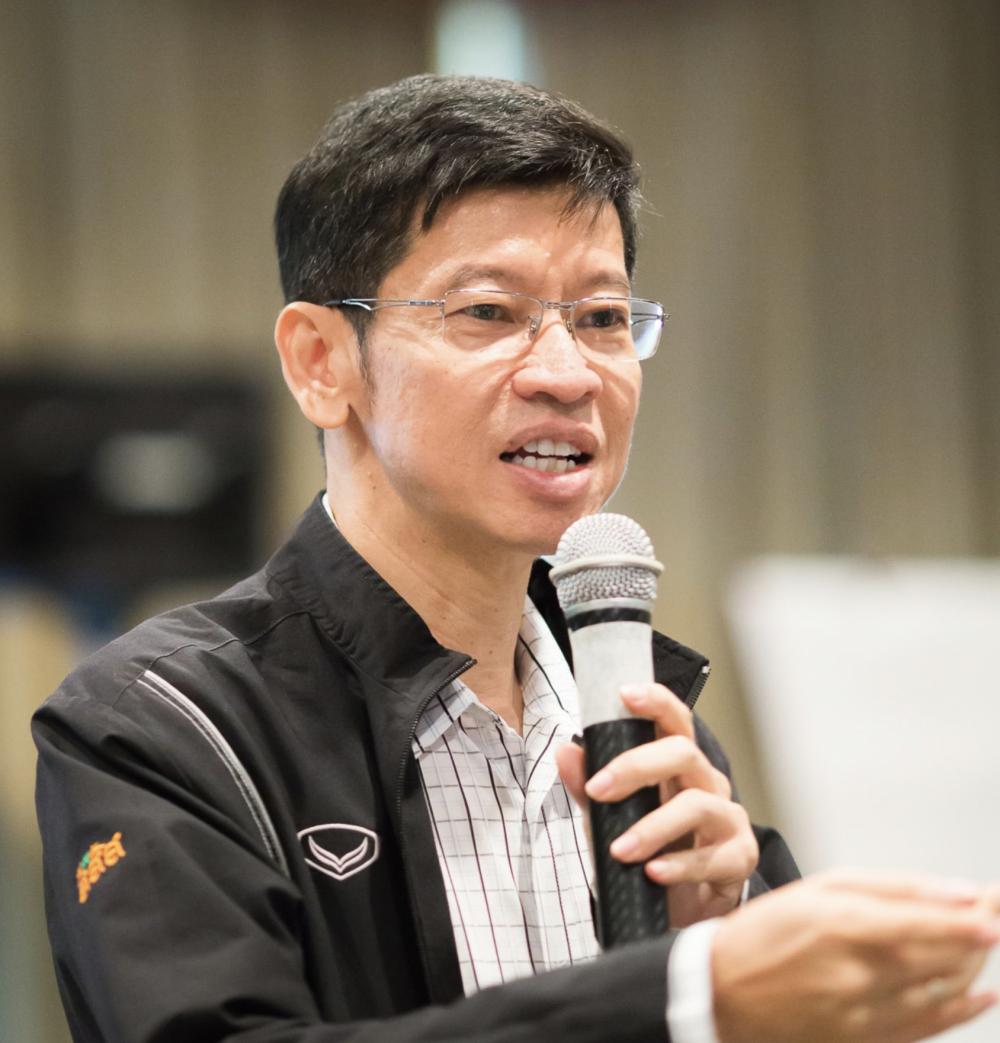 This trend also highlights the chronic nature of the road accident problem.

Dr Thanapong Jinvong, manager of the Road Safety Academic Centre, said efforts to lower the accident rate have failed, because authorities do not tackle the problem at its roots.

They invest mainly in awareness campaigns, which have been ineffective.

"The authorities have to overcome the mindset that road users are to blame for causing accidents, because motorists are just part of the problem. Promoting safe driving behaviour and enforcing stricter traffic rules are not enough to prevent road accidents," Dr Thanapong said.

"We need to understand what the factors are that make the roads unsafe in the first place, before we can plan measures to address the particular factors that contribute to higher accident risks."

He said one of the main factors stems from the roads themselves, such as obscured or absent traffic signs, uneven road surfaces and faded traffic lane and zebra crossing markings.

"We have to bear in mind that humans can always err. Many accidents on the road are due to the condition of the road. Improving the road condition to help motorists drive safely and tackling danger spots on the road might be more effective," he said.

He said measures to encourage safer driving behaviour are also essential to promote road safety, but instead of focusing on adults, he suggested the effort start with school-age children.

He would like to see candidates for Bangkok governor tackle the road accident problem.

Kelwalee Jutipanya, an independent expert on transport and traffic engineering, agreed poor traffic infrastructure is a major cause behind the accident rate in Bangkok, as most roads in the capital lack proper traffic planning and do not meet safety standards. 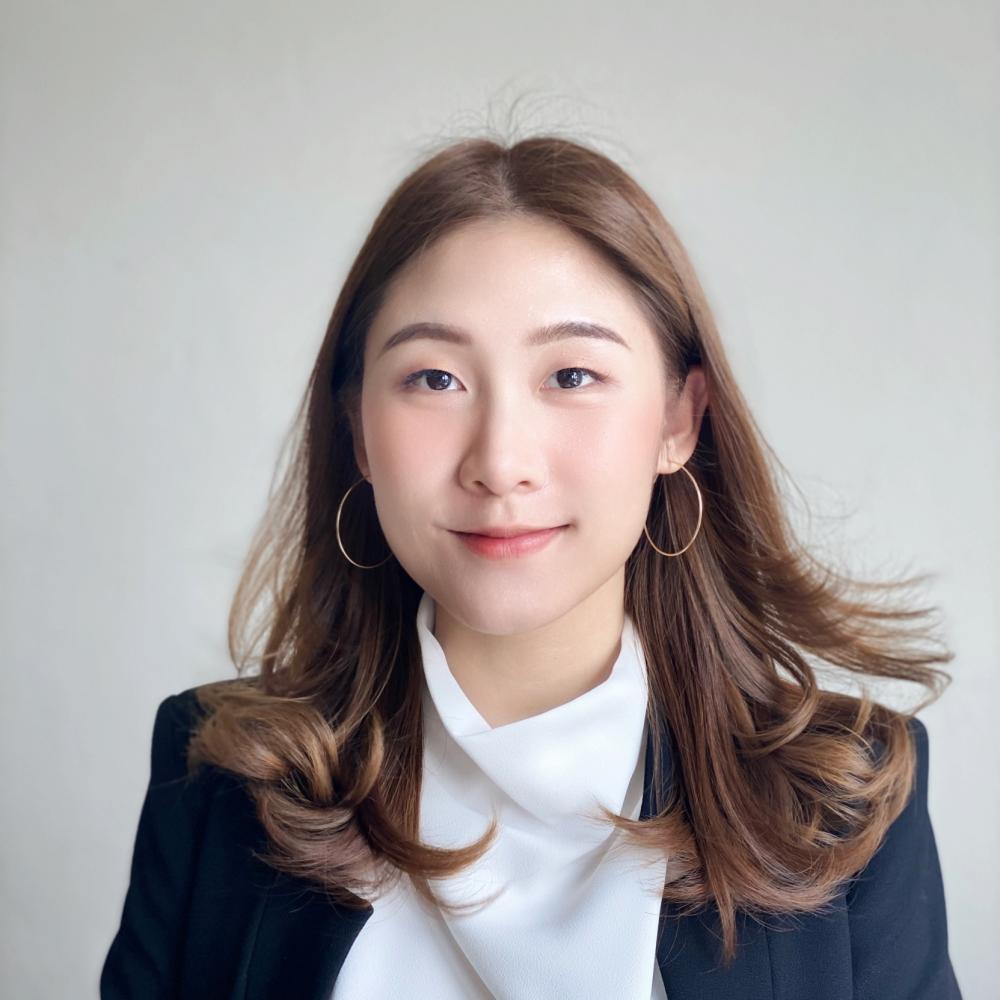 She said roads can be classified into different tiers according to their size, purpose and traffic volume, these ranging from intercity motorways, to arterial highways, secondary highways and local roads.

Specific safety standards and traffic management are needed for each tier. For instance, arterial highways need to be 2.5–3.6 metres wide, have fewer access points, and have a special traffic regulatory system to support vehicles going over 80km/h.

"However, this crucial aspect of traffic infrastructure planning is almost completely ignored by the authorities, as agencies often do not collaborate with each other and work on infrastructure development without regard for the road's tier," she said. "This is why a major highway like Phayathai Road is congested and has poor traffic safety standards."

She said that without systematic changes in road traffic design and management, road safety cannot be assured.