An alleged member of the gang that robbed a gold shop near the border in Tak province on Saturday, shooting dead a customer, has been arrested, police said on Wednesday

The suspect was identified as Worapong Sae Thao, a highland Thai of ethnic Mong origin.

He said that after the robbery he was tasked with hiding the pickup used in the heist. He had not hidden the vehicle and was later arrested.

Details of how he was arrested were not available. (continues below) 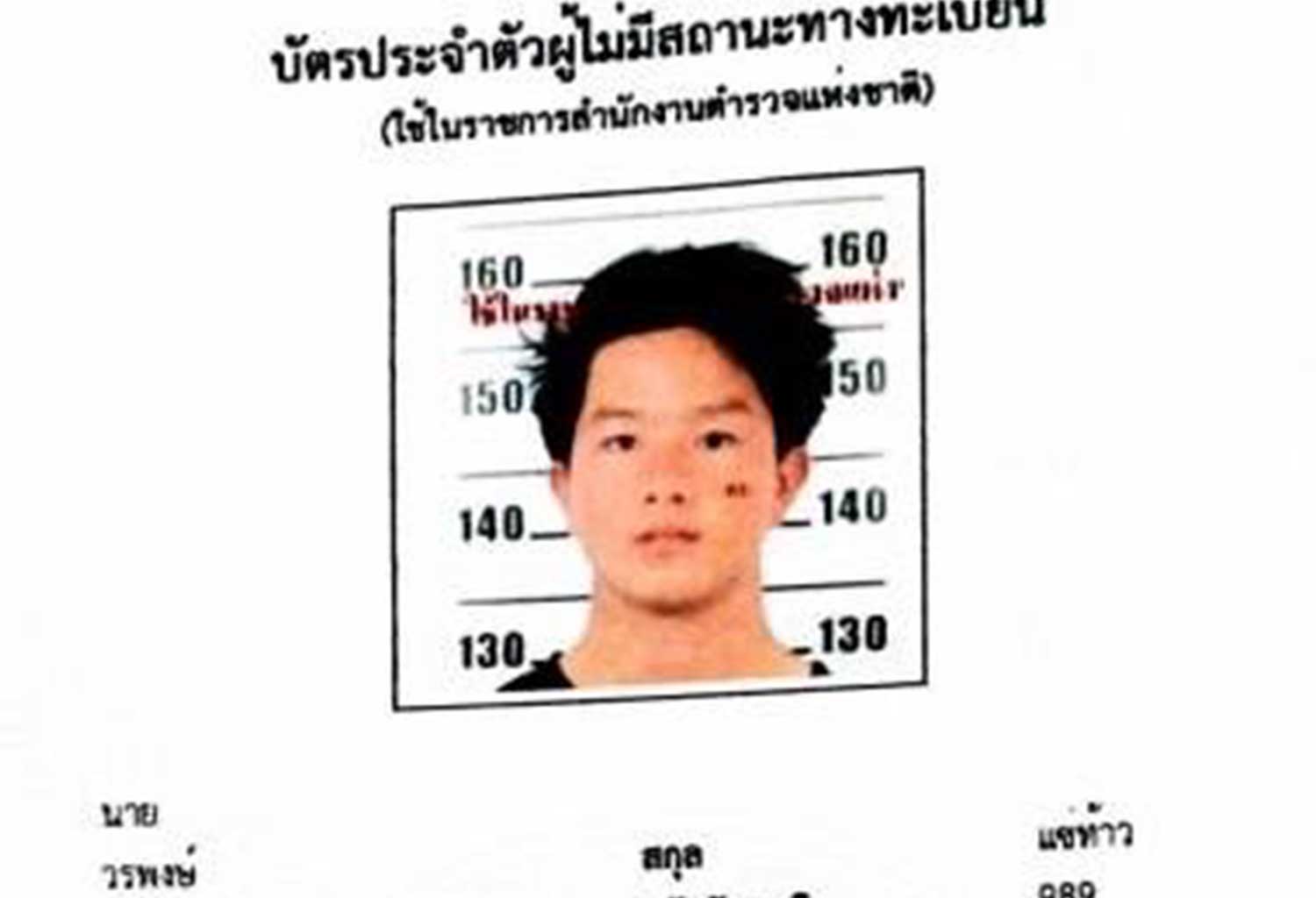 Police were still looking for the three other robbers - identified as Wichai Sae Wang, Ter Sae Thai and Khi Sae Thao. They were believed to have fled to Myanmar.

All four were planters in Phop Phra district who frequently crossed back forth over the border, police said.

Police had obtained warrants from the Mae Sot Court for their arrest on charges of armed robbery, illegal possession of arms and ammunition and carrying weapons in public without good reason.

On Feb 12, three of the four members of the gang broke through the closed  glass door and into the gold shop. They smashed open showcases with a hammer and got away with more than 100-baht weight of gold jewellery.

Shots were fired during the robbery.  A 30-year-old customer was hit by a bullet. He later died at Phop Phra Hospital.

The robbers fled in the black pickup they arrived in, heading for tambon Wale in Phop Phra district. The vehicle was found by police 7-8 kilometres from the border.

In TV news interviews on Tuesday night, the wife of the Myanmar customer killed during the robbery alleged he was killed by the gold shop owner. She said he came from the back of the shop and fired a shot at her husband, who was hiding in a corner in the shop. She said she witnessed the shooting.

She said they were at the gold shop to buy a gold ornament for their youngest child, who was aged 2 months. They had been in the shop less than five minutes when the gunshots began.

The first gunshot was fired by one of the robbers, but the bullet did not hit her husband.

People inside the shop tried to find places to hide as the shop owner locked the door. They were unable to leave, she said.

Her husband hid near the shop cabinet. One of the shop owners, a woman, ran to the back of the shop, calling to her father that there was a robbery. The robbers took the gold and fled.

After that her husband stood up from where he was hiding and the father of the shop owner without warning fired a shot into her husband's chest. She believed he mistook him for a robber.