Fatal negligence charges mulled for all on actress's speedboat

A woman performs a 'wai' at Pibul 1 pier in Muang district of Nonthaburi on Wednesday, one of many who laid flowers there to mourn the death of actress Nida "Tangmo" Patcharaveerapong who drowned in the Chao Phraya River near the pier last Thursday night. (Photo: Nutthawat Wicheanbut)

Police are considering the possibility of charging all those on the speedboat that carried late actress Nida "Tangmo" Patcharaveerapong to her demise with negligence leading to death and making false statements.

A source at the Provincial Police Region 1 said phone conversation records showed that following the actress's plunge into the Chao Phraya River in Nonthaburi province last Thursday night, a man on the speedboat phoned numerous powerful individuals to seek advice - and admitted to one that the person driving the boat when the tragedy occurred caused the boat to lurch in the water.

At that moment Tangmo grabbed another person who reacted from fear of being pulled into the water, the source said. The reaction caused the actress to topple overboard, her right leg cut by the boat propeller.

Police planned to summon the actress's five boat companions, who could be charged with collective negligence leading to death and making false statements. Earlier it was alleged that Tangmo fell overboard while relieving herself on the rear of the boat.

Meanwhile, Pol Lt Gen Prachuap Wongsuk, assistant commissioner of the Royal Thai Police Office, said the Technology Crime Suppression Division had submitted partial results from its examination of the phones of the other five people on board, and police would use the tracking records to reenact the speedboat's fateful journey to determine its exact course and speed at the time Tengmo went overboard. 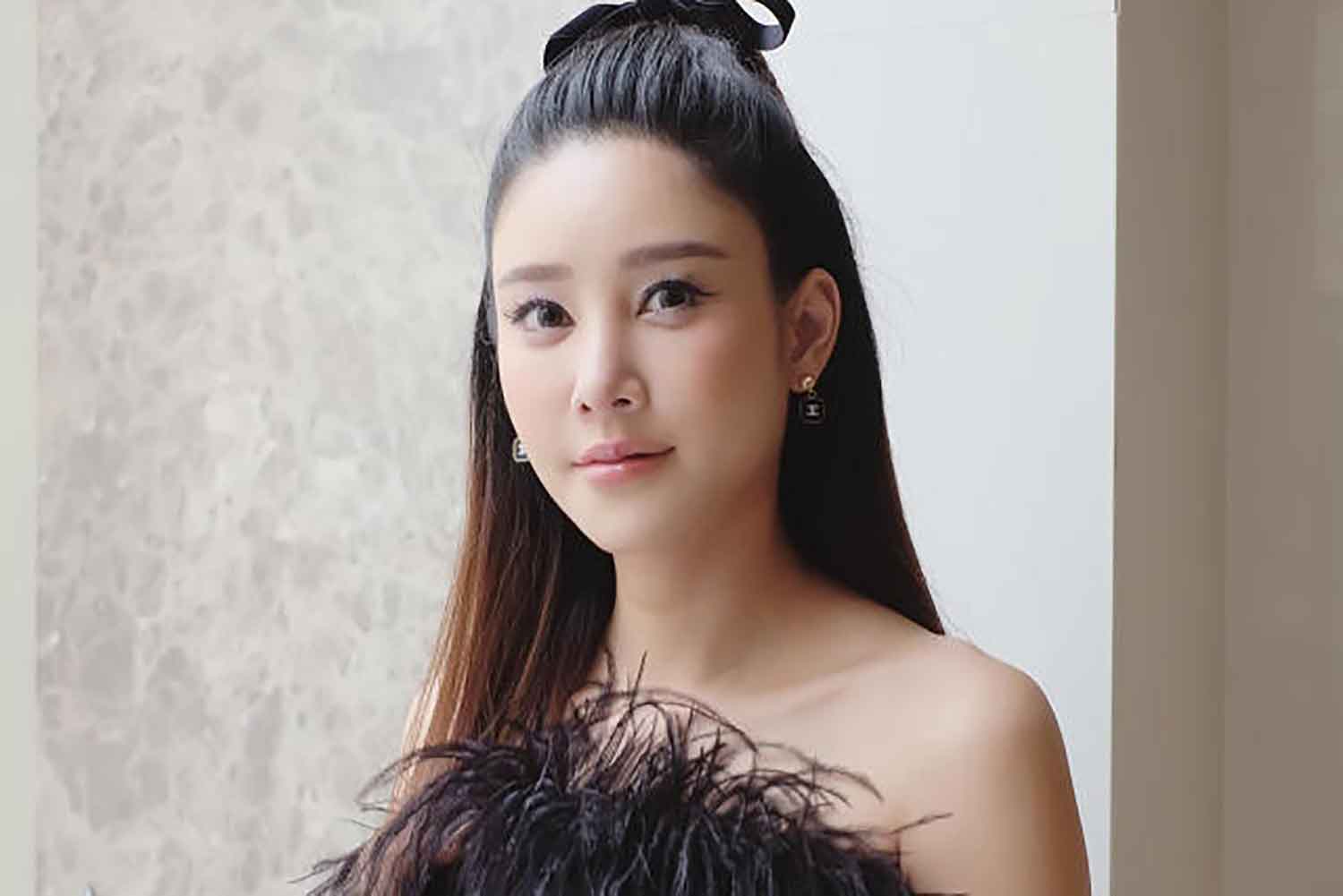 Pol Lt Gen Jirapat Phumjit, commissioner of the Provincial Police Region 1, said police had yet to prove if the cut on the late actress's leg was caused by the boat propeller. Police invited relevant experts and academics to share their remarks about the case, he said.

The regional commissioner confirmed that police would definitely be able to close the case.

He also said that two men on the speedboat had no boat driving licences.

Tangmo, 37, fell into the Chao Phraya River near Pibul 1 pier in Muang district of Nonthaburi around 10.40pm on Thursday. Her body was found about 1pm on Saturday.

The reenactment took place at about 6pm but stopped when the propeller became lost in the river. It was due to resume once police attached another propeller to the boat.