Four out of more than 20 Covid-19 vaccine candidates being developed in Thailand are now being tested on humans, the final process required before they are submitted for approval by the Food and Drug Administration (FDA), the government said on Saturday. 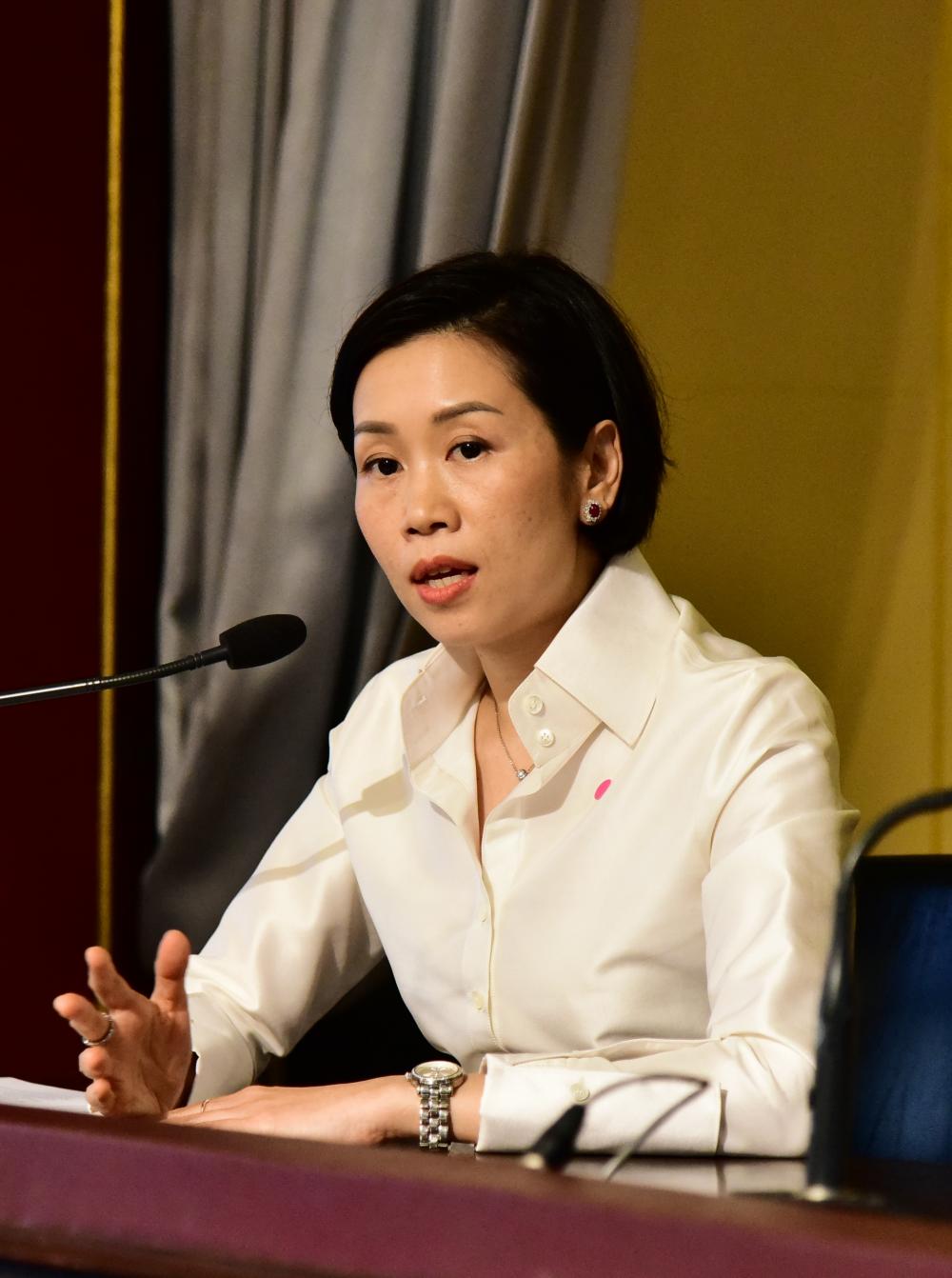 As for the Covid-19 vaccine nasal spray that has become increasingly popular, she said Biotec is developing one called "Nastvac" which has already passed tests on animals.

"About 200 to 300 doses of this vaccine candidate are expected to be produced ahead of the next set of clinical trials in the second quarter of this year," she said.

It has also approved 1.3 billion baht to fund the development of Baiya Sars-CoV-2 Vax, a plant-based vaccine being developed by Baiya Phytopharm, a startup company under the CU Enterprise programme.