Thailand is mourning the loss of Sorapong Chatree, a long-time leading man on television and the silver screen, who died yesterday. He was 73. 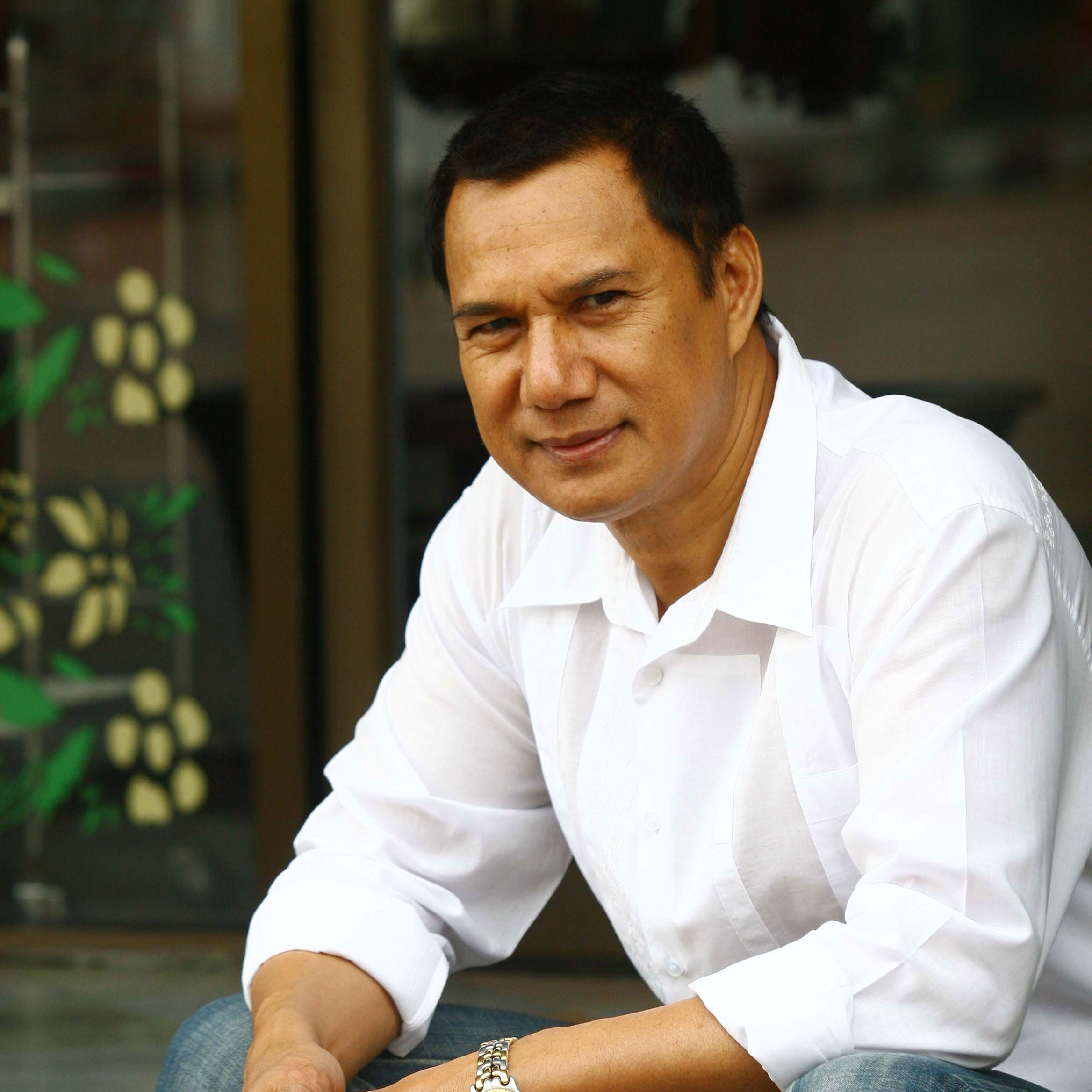 One of the country's most celebrated leading actors, he passed away after a five-year battle with lung cancer.

Born Patthaya Thiemsawet on Dec 8, 1950, he later changed his name to Kreepong Thiemsawet and became a fixture in TV dramas and films throughout the 1970s and the first half of the 80s. Sorapong Chatree was his stage name.

His career culminated in one of the highest accolades for a Thai artist when he was named a national artist in the field of performing arts in 2008.

Sorapong came from a humble family background. Born and raised in Maharat district of Ayutthaya, he was ordained as a novice monk at the age of eight after finishing Pathom 4 (Grade 4).

He would remain in the saffron robe until 1969.

His acting career began in 1969 when he played an extra in a TV drama, also helping out on the set. His role as an extra continued in Hong See Chompoo (Pink Room) and Mor Phee (Shaman).

Sorapong's first appearance on the silver screen also came in 1969 with his role as the underling of a thug in Soy Dao Sao Duen.

It wasn't until 1971 and his fourth film, Mun Ma Kab Kwam Muad (Lurking in the Dark), that he landed the role of leading actor.

He went on to star in more than 500 dramas and films, two of which -- Cheewit Budsob (Miserable Life) and Sat Manoot (Human Animal) -- won him Phra Suraswadi Awards, more popularly known as Tuk Kata Thong, or Thailand's version of the Oscars.

Sorapong is survived by his wife, Duangduen Jithaisong, a former Miss Thailand World runner-up, as well as his four children from two previous marriages.