BURI RAM: The manhunt continued for a third day on Tuesday for a forest ranger who allegedly burst into his estranged wife's house and opened fire with a shotgun, killing her 20-year-old son by a previous marriage as she and her new husband fled.

Mr Phitphirun is a senior ranger at Dong Yai Wildlife Sanctuary in southern Buri Ram province. He was believed to be hiding in forest in or near the sanctuary.

Natthapong Anthaisong, 20, was shot dead late on Sunday night. He was the eldest of two sons by a previous marriage of Mr Phitphirun's estranged wife Kalaya Anthaisong, 37.

They had been together about two years. He was allegedly violent and jealous, and she left him a month ago.

Ms Kalaya, her new boyfriend, her youngest son and her mother fled safely from her home,  in Pakham district in the southwest of Buri Ram province.

Mr Phitphirun arrived at the house in tambon Huthamnop in a Dong Yai Wildlife Sanctuary pickup truck in the early hours of March 13.  He allegedly burst into the house and opened fire wildly with a shotgun, also taken from the sanctuary.

His ex-wife’s son was shot in the neck and died on the spot as the family fled in terror.

The pickup was found abandoned at Lam Nang Rong reservoir in nearby Non Din Daeng district on Monday.

As the hunt entered its third day on Tuesday, the fugitive remained elusive. The stolen shotgun had also not been found.

Police at Non Din Daeng warned local residents to be extra cautious. Mr Phitphirun was viewed as being a dangerous person who committed a serious crime and was believed to be armed.

The cremation of the dead victim was being held in Pakham district on Tuesday, with uniformed and plainclothes police present to ensure mourners' safety. 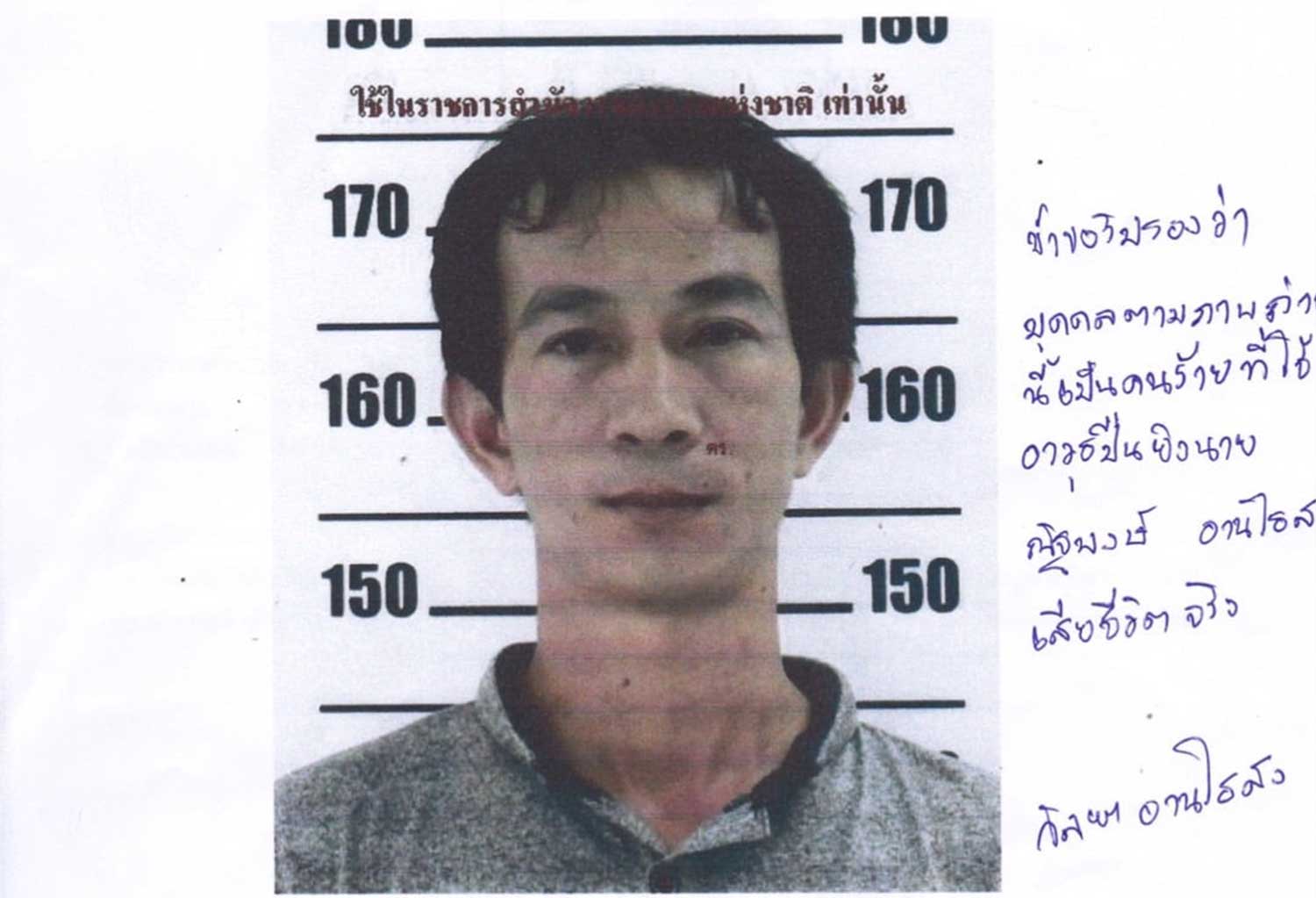 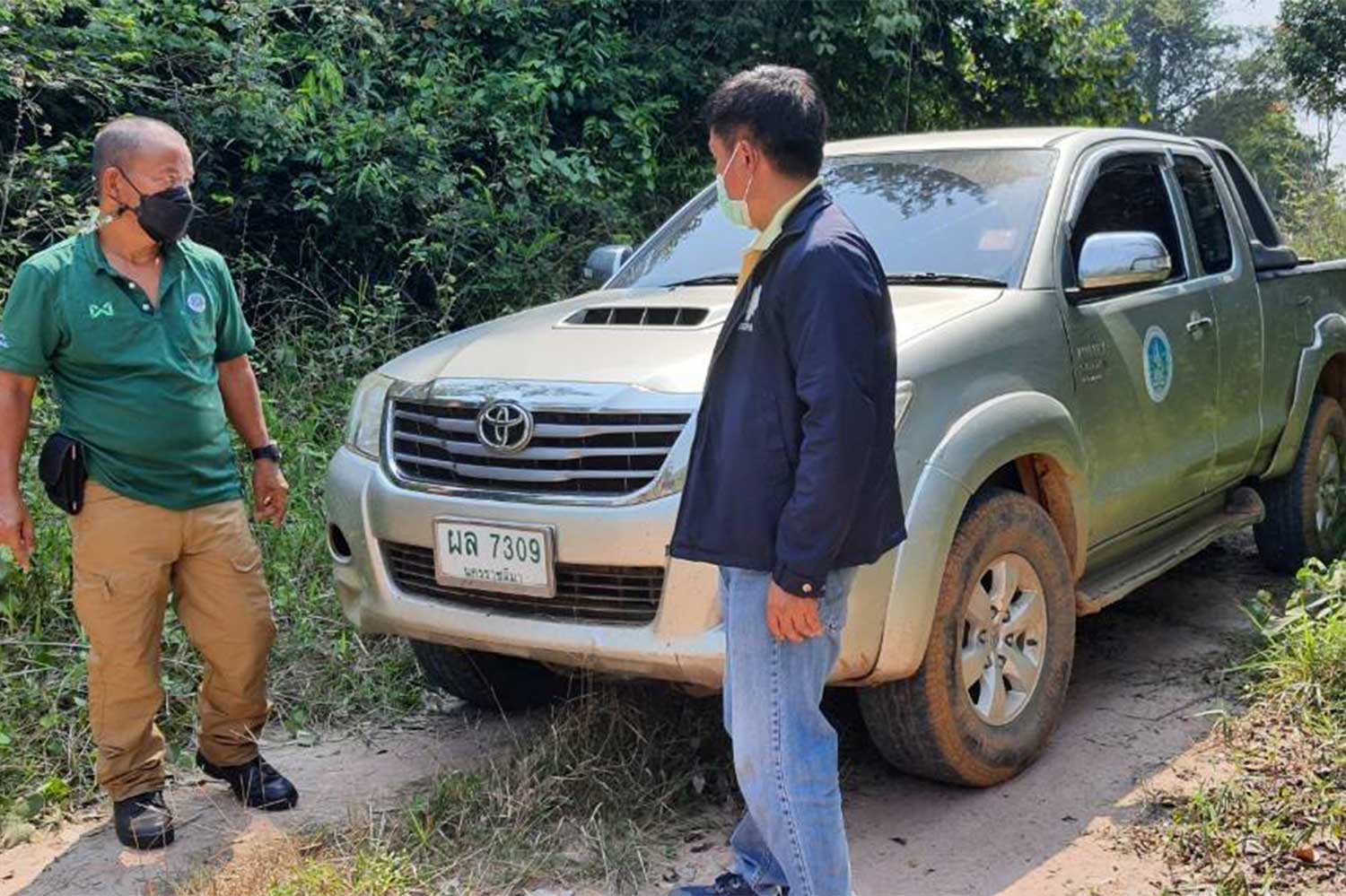