Four members of a drug smuggling gang were arrested after one million methamphetamine pills were seized from a cargo truck in Chiang Rai province.

A team of drug suppression and local police and soldiers stopped an enclosed 18-wheeler with Samut Prakan licence plates for a search at a checkpoint in Mae Lao district of Chiang Rai around 8am on Wednesday.

Highway police in Phayao later stopped a pickup truck which had been travelling ahead of the 18-wheeler, at Pratuchai intersection in tambon Tha Wang Thong of Phayao’s Muang district, Lt Gen Boonyuen said. Three men were arrested.

No names were released. 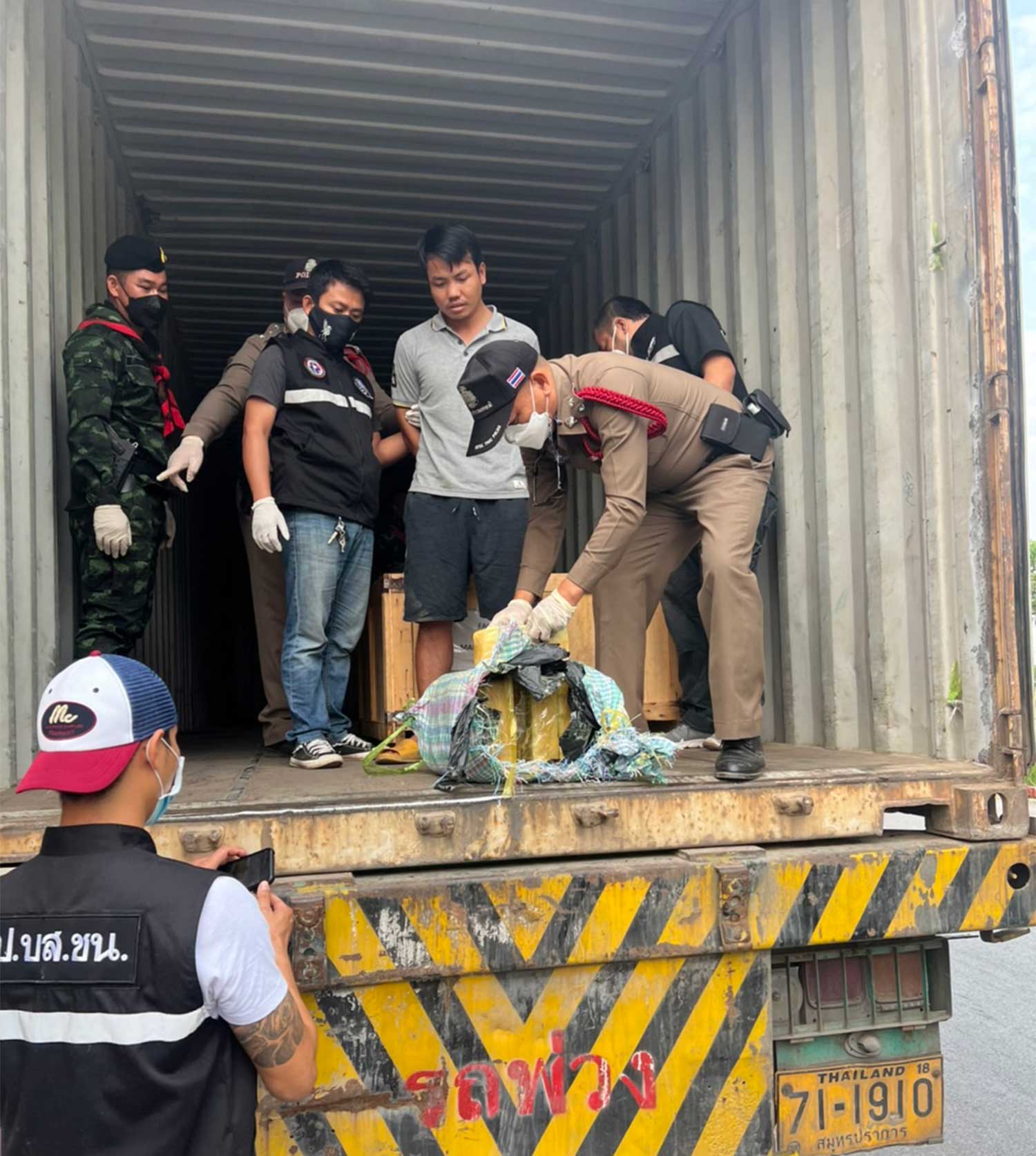 HANOI: Seven bodies have been found washed ashore on a beach in southern Vietnam, authorities said on Friday, a week after a boat with more than 40 people on board sank off the neighbouring Cambodian coastal town of Sihanoukville.