Some of the senior students from Rajamangala University of Technology Isan charged with the fatal beating of a 19-year-old freshman carry another student at a dry paddy field in Muang district, Nakhon Ratchasima, for a crime re-enactment on Thursday. (Photo: Prasit Tangprasert)

NAKHON RATCHASIMA: Seven senior university students charged with causing the death of a 19-year-old freshman during a violent hazing ritual may also face charges of assaulting and causing indignity to other junior students also forced to attend.

Investigators have completed their questioning of all the first- and second-year students of Rajamangala University of Technology Isan who also attended the brutal hazing in a field outside the campus, Pol Col Kanatnan Suwannasap, superintendent of Maroeng police station in Muang district, said on Thursday.

Lecturers in charge of university regulations would be questioned later, he said.

Meanwhile, investigators were awaiting the autopsy report from Police General Hospital’s Institute of Forensic Medicine, while compiling the evidence to conclude the case.

The seven senior students directly involved in the lethal hazing have already been interrogated and charged with physical assault causing death.

Police on Thursday morning took them to the dry paddy field at Ban Khok Makok in tambon Nong Rawiang, Muang district, where the ritual took place, for a crime re-enactment.

Padyos “Prem’’ Chonpakdi, a first-year student at Rajamangala University of Technology Isan, died after being beaten unconscious during the hazing on the night of March 13.

Details were posted on the Facebook page "ANTI SOTUS" along with a photo of the victim.

The post said senior students took Padyos to the rice field under the pretence they were going to play football.

Instead, the gathering became a violent ritual in which Padyos was forced to drink alcohol and then beaten unconscious by the senior students. He died on the way to hospital.

Pol Col Kanatnan said additional charges would be brought against those involved. They include physical assault causing injury, because other students were also hurt during the hazing, bringing disgrace on junior students who were forced to take off their clothes, and violating communicable disease controls.

The university is also considering imposing penalties on the senior students involved.

Deputy rector Surapot Watcharopakul, chairman of the investigation panel, said possible penalties ranged from cutting behaviour scores and suspension of studies to dismissal and expulsion. The matter would be finalised this week, he said. 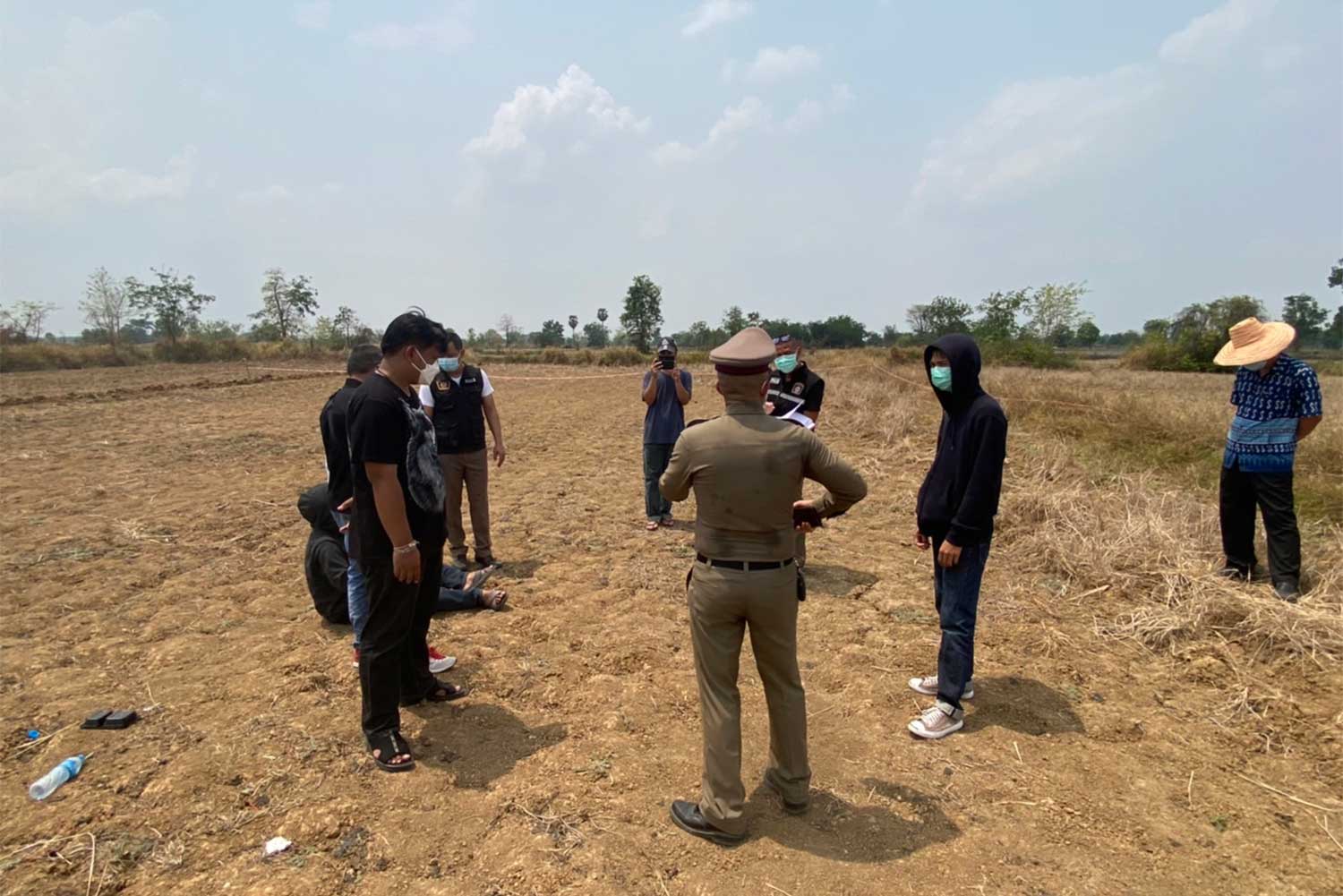 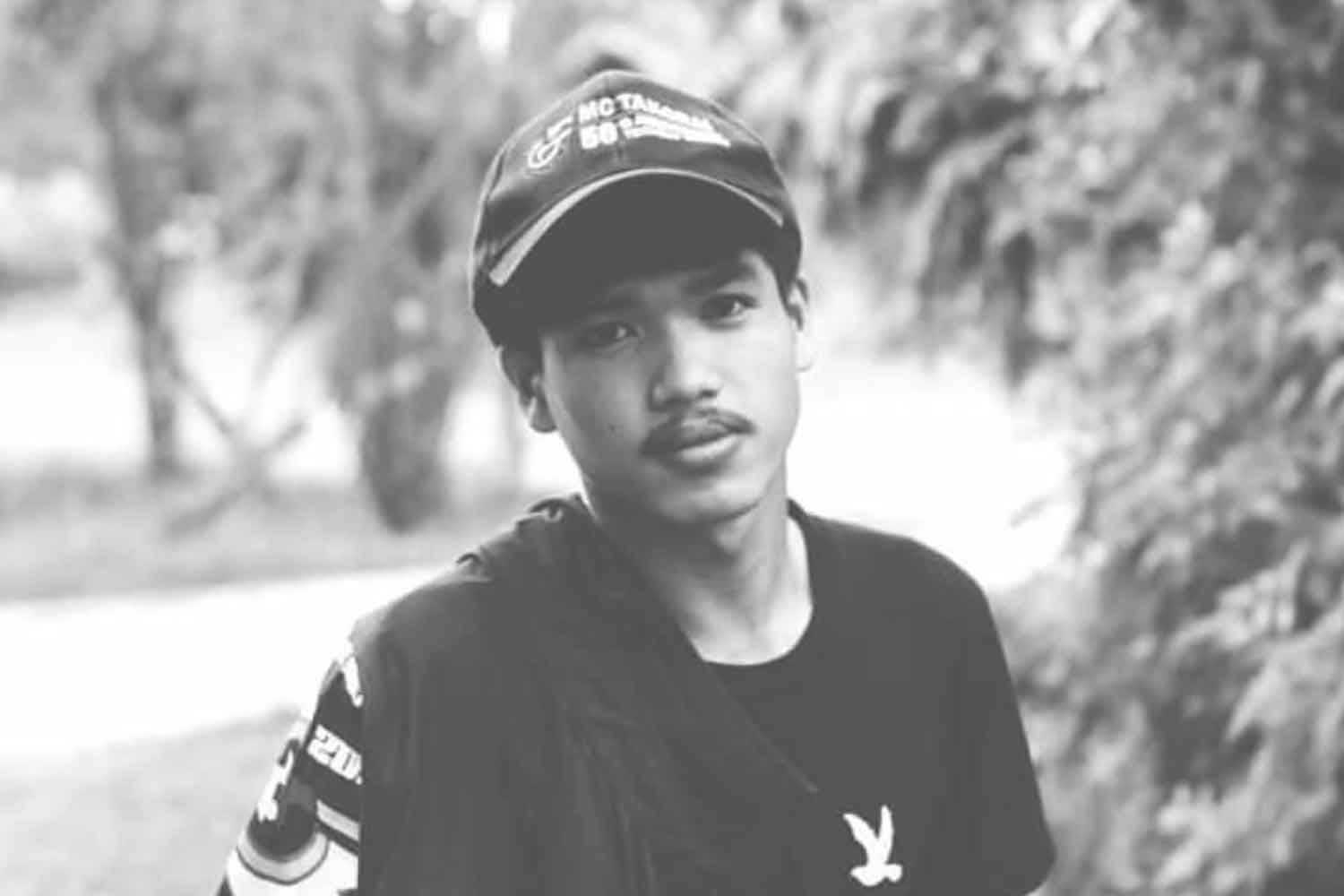 Padyos Chonpakdi, a first-year student at Rajamangala University of Technology Isan, died from a beating given during a hazing ritual on Sunday night. (Photo supplied)