Elderly patients to get molnupiravir first

Two million capsules of molnupiravir, the first oral medicine against Covid-19, arrived in the country on Friday for use as a prescribed medicine for high-risk patient groups, according to the Department of Medical Services.

Dr Somsak Akksilp, the department chief, said the shipment has already been delivered. Molnupiravir is regarded as the first direct-acting orally administered antiviral shown to be highly effective at reducing the symptoms of Covid infections.

"The drug is known as one of the effective drugs against Covid if given to patients at a very early stage. It works very well in reducing the severity of symptoms and saving lives," Dr Somsak said.

"We plan to use it as an alternative medicine for patients. A course of treatment comprises 40 tablets -- eight a day for five days."

He said the drug will be distributed to hospitals by next week.

Senior citizens with mild and moderate cases will be the first to get it, as well as patients with pre-existing chronic diseases. Children aged 18 years and over are next in line if stocks suffice.

Meanwhile, the Ministry of Public Health defended its purchase of favipiravir as the main drug to battle Covid after activist Srisuwan Janya filed a complaint with the Central Administrative Court, saying the ministry acted carelessly.

Dr Rungrueng Kitpati, the ministry's spokesperson, said the drug procurement was done in a transparent manner and based on academic data indicating it is safe and effective. Moreover, the country has a strong capacity to produce the drug, reducing overseas imports, he said.

He warned against promoting information that could mislead the public and prompt patients to reject the drug despite its usefulness.

The ministry has a committee on drug management and it is possible to switch over to using alternative drugs in the future if they can be obtained in line with demand, he added. 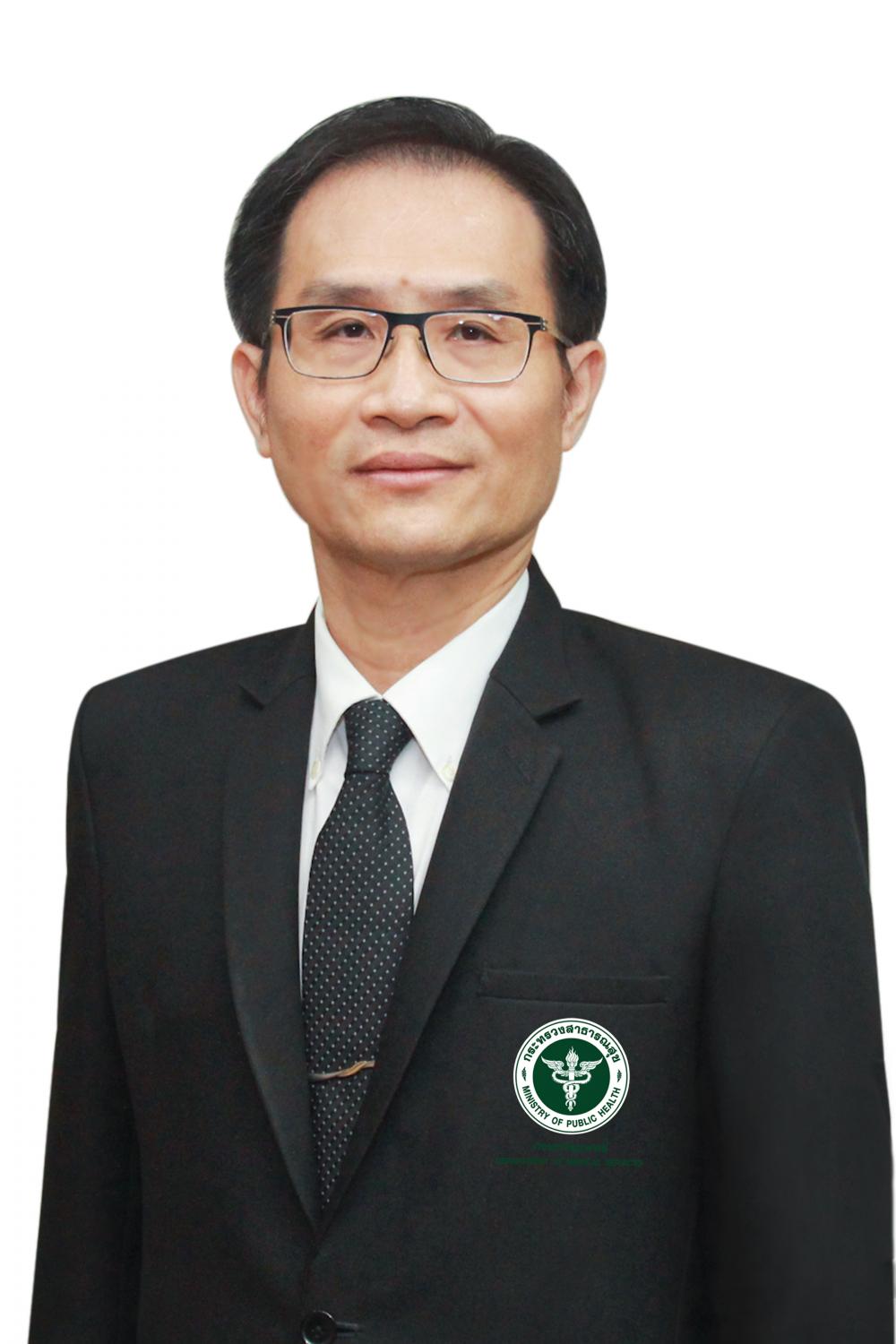