WOMEN OF THE YEAR 2022: K-Pop star inspires the young, and even helps vendors in her hometown of Buri Ram

Thai-born K-pop singer Lalisa "Lisa" Manoban, 25, is inspiring many young people to follow their dreams if they want to achieve success in life. 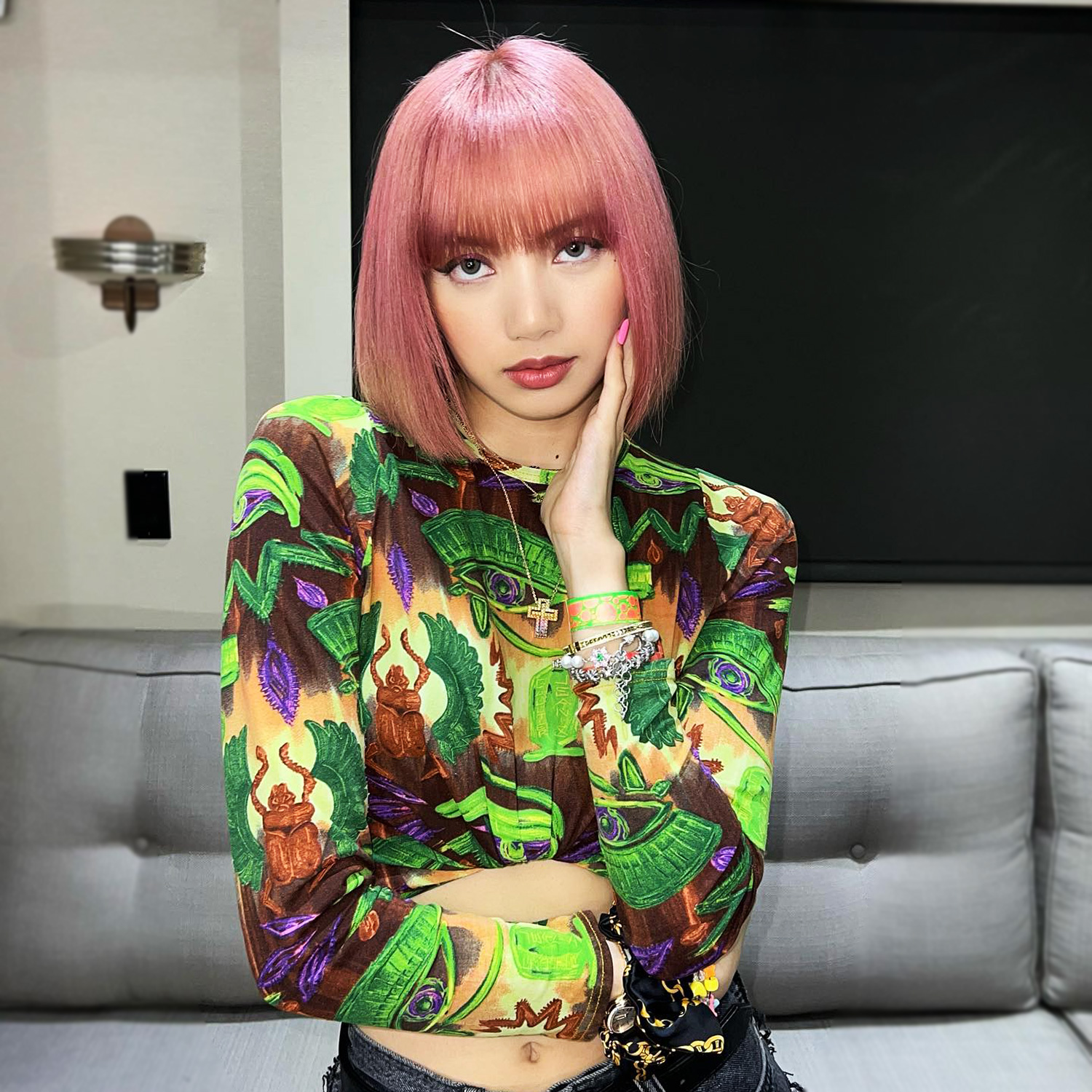 Lisa, of the group Blackpink, has made history with her first solo music video, which became a megahit hours after the Thai K-Pop star released it in September last year.

Lisa's debut single album Lalisa and its lead single of the same name were released on Sept 10.

The music video Lalisa became the most-viewed video by a soloist in 24 hours with 73.6 million views, breaking the record held by Taylor Swift's Me! featuring Brendon Urie, which received 65.2 million views in 24 hours.

The World Music Awards, which tracks popular recording artists, said on Twitter that Lalisa was the fastest-breaking video ever by a female K-pop artist, having topped 30 million views in five hours and 30 minutes. Views had reached 42 million and were climbing nine hours after the launch.

Lisa is the third member of Blackpink to produce a solo release. Four of the music videos produced by the group have surpassed one billion views each on YouTube.

"My new single, Lalisa, is out now. I hope you like it," she told her Australian fans on her Twitter account shortly after her first solo album was released.

Since her solo album came out, it was thrust into the spotlight. Many people especially teenagers have shown appreciation for her performance and say she is an inspiration to everyone.

Lisa loves her job, and has dreamed of becoming a star performer since she was a little girl, they say enthusiastically.

Lisa's album is not only influencing many teens but is also helping restore the small business economy in her hometown of Buri Ram.

She says she misses her parents' home-cooked meals as she has been away from Buri Ram for almost two years.

She often thinks about the stalls near the railway station and longs to eat their meatballs again. She said she would buy them if she could visit from her home in South Korea, where she moved in 2010.

Shortly after that, vendors in the square in front of Buri Ram railway station said orders were pouring in since the singer revealed her favourite snack. They are now hard-pressed to keep up.

Vendors also quickly sold out of the traditional golden headdress or chada in Thai, after youngsters saw Lisa wearing one in her music video.

In one segment Lisa sits on an ornate golden throne. She is wearing a traditional tall, pointed headdress which in modern Thailand is worn mainly in traditional dance forms.

His government spokesman Thanakorn Wangboonkongchana said he was keen to promote the country's soft power to increase the value of the creative economy following the success of Lisa's music video.