Colourful letters spell out the name of the island on Patong beach in Phuket. (Photo: Achadtaya Chuenniran)

PHUKET: The Phuket Sandbox has generated more than 50 billion baht in local revenue since its launch on July 1 last year, according to the Tourism Authority of Thailand.

Nanthasiri Ronnasiri, director of TAT’s Phuket office, said on Wednesday that more than 400,000 tourists had arrived on the island province from abroad in the past eight months.

Before the Covid-19 outbreak, there were 140,000 hotel rooms available. Since July there had been 70,000 rooms reserved by people arriving from overseas.

Tourists previously stayed an average of 12 nights in Phuket before traveling to other provinces, Ms Nanthasiri said.

“Now, tourists are staying in Phuket for an average of nine nights.

"Direct revenue from tourist arrivals is about 21 billion baht. The arrivals have created jobs and generated income for people at grassroots level. Business revolves at all levels, from vendors to local residents. This has put about 51 billion baht in revenue into the Phuket economy,’’ said Ms Nanthasiri.

TAT has also given greater emphasis to the domestic tourist market, she said.

It planned roadshows in Udon Thani province and other areas where there are cross-regional flights providing convenient travel to Phuket.

TAT also planned to jointly organise roadshows with the private sector in other countries. 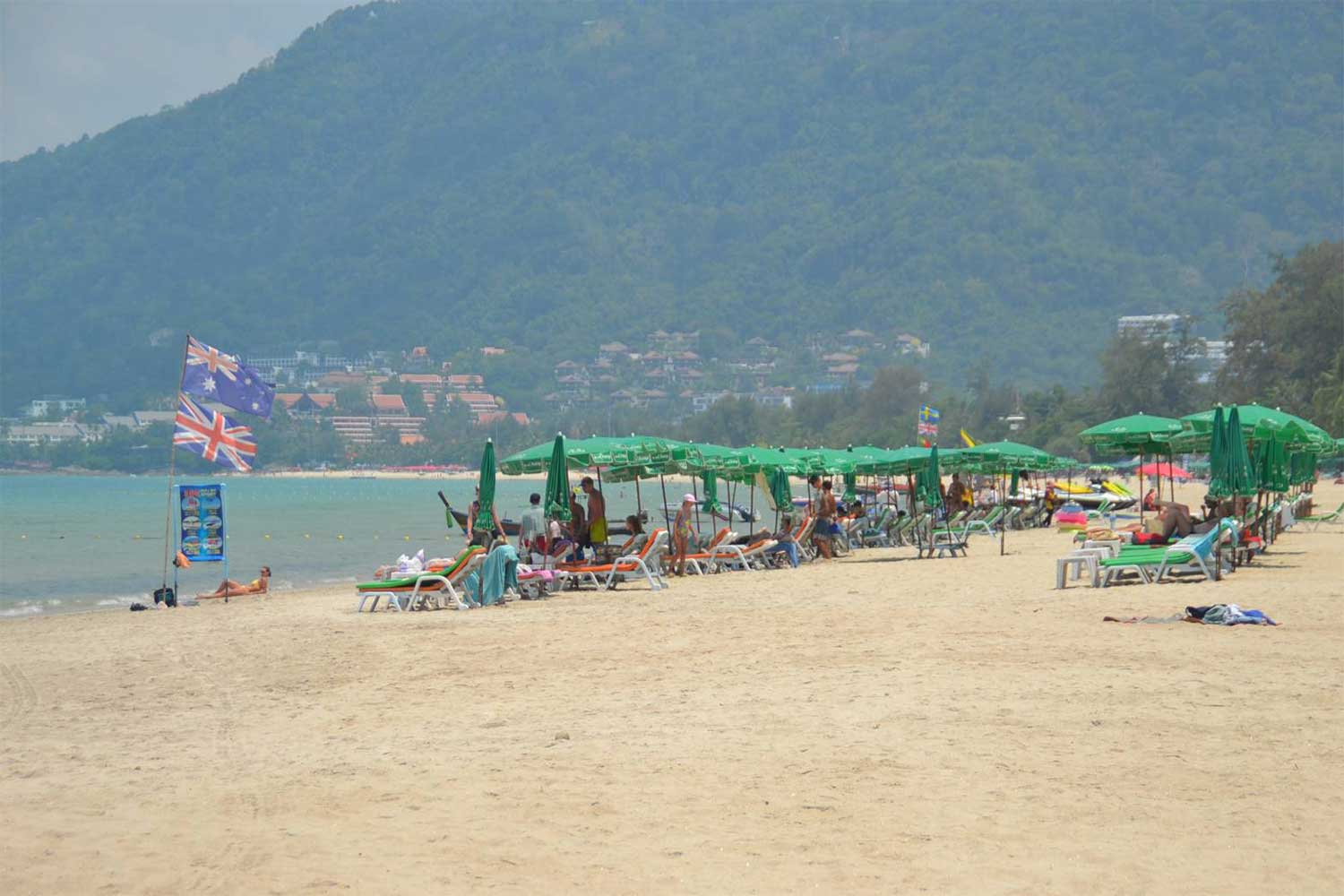 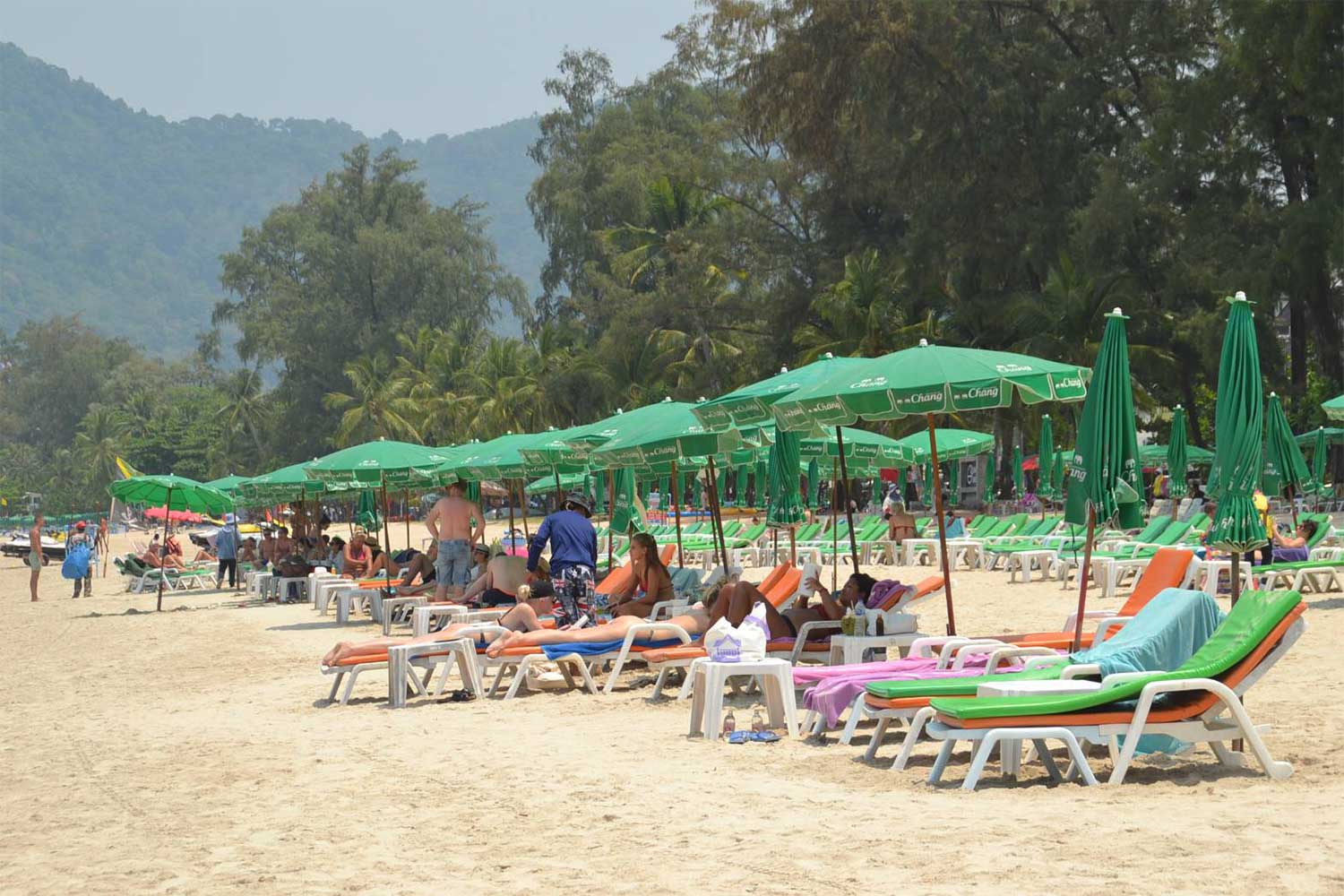 The Phuket Sandbox scheme has generated over 50 billion baht in revenue for the island province since its launch on July 1 last year. (Photo: Achadtaya Chuenniran)