Police have infringed upon the rights of 51 Lahu highlanders in Chiang Mai by taking DNA samples from them without proper consent, according to the National Human Rights Commission (NHRC). 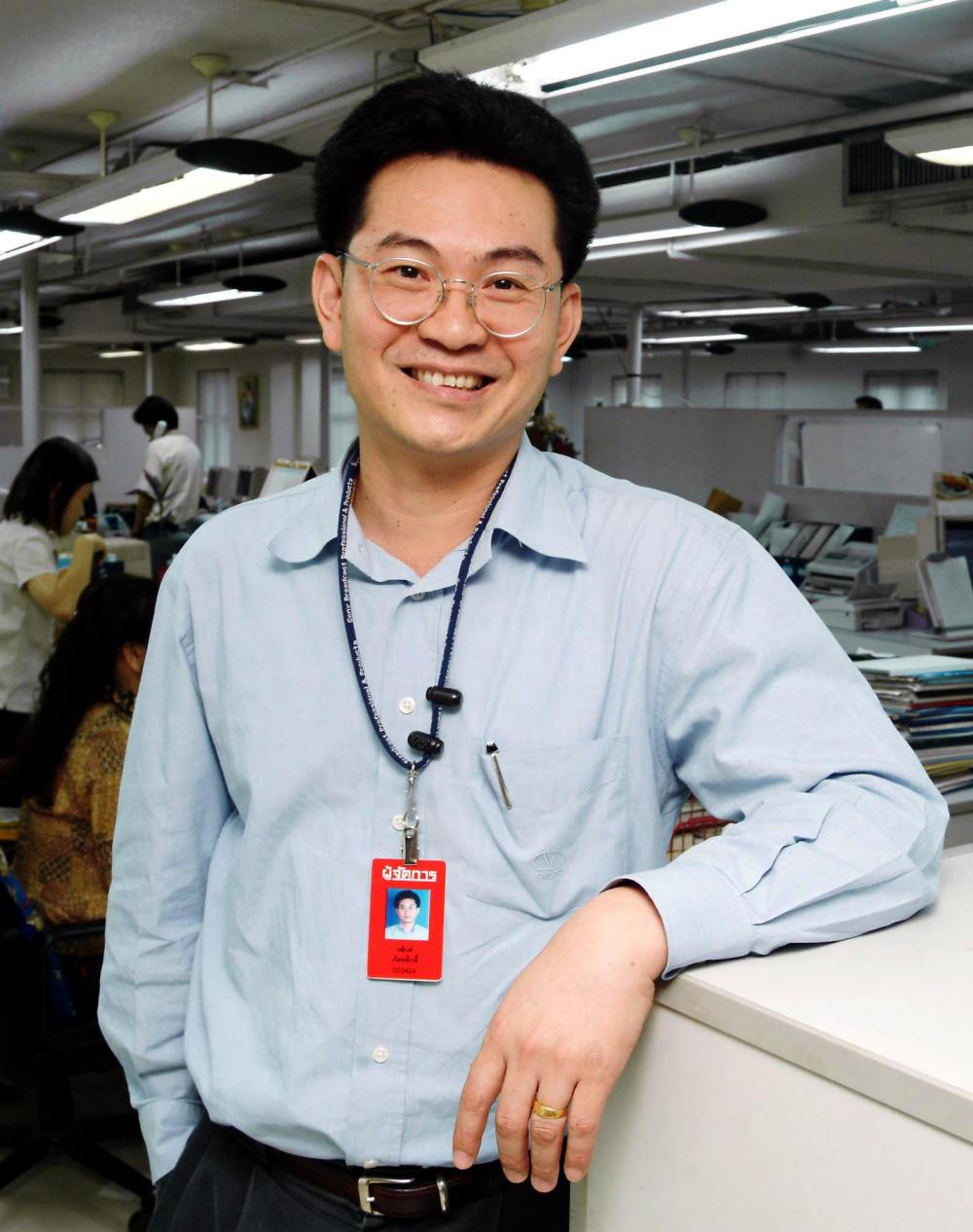 Wasan: No consent given

The highlanders are residents of Ban Tham and Ban Nong Kiew in tambon Muang Na of Chiang Dao district.

The force later expanded its investigation into nearby areas including where the 51 Lahu residents lived.

According to a panel sent to the area by the NHRC, the authorities collected oral DNA samples from residents, suspecting they might have been involved in the drug network.

Mr Wasan said that despite residents signing papers acknowledging the DNA test, they had no idea about the purpose of the test or the technical process of DNA collection.

They were not aware of any legal implications of the test, he said, adding three of the 51 tested were minors.

Mr Wasan said some of those tested were illiterate and local police failed to explain to them the reason for the DNA collection.

The commissioner said the highlanders did not freely agree to participate in the DNA collection and were too afraid of the authorities to refuse.

As such, Mr Wasan said the police actions undermined the rights and freedoms of the highlanders.