The man at the centre of an unsolved case involving the death of his niece, Orawan "Chompoo" Wongsricha, last year has been convicted of possessing protected wood and given a suspended one-year jail term.

Chaiphol Wipha, 44, was initially marked by police as a person of interest in his niece's death. But as little progress was reported in the investigation, benefit of the doubt soon turned into intrigue for some who supported Chaiphol, better known as Lung Phol (Uncle Phol) on social media.

On Wednesday, Chaiphol was ordered jailed for four months by the lower court in Mukdahan and fined 6,666 baht for possession of makha tae (Sindora siamensis) wood, a protected tree, without permission and hiding them.

The jail term was suspended for one year.

Chaiphol was charged after forestry officials in Mukdahan inspected his property in tambon Kok Tum in Dong Luang district earlier and found the woods there. His house doubled as a deity shrine.

In the Chompoo saga that began on May 11 last year, the girl was first reported missing by her parents, who had left their home in Ban Kok Kork to run some errands.

They left her in the care of her older sister, nicknamed Nong Sa-ing, who told police that her sister, aged 3 years, had wandered off and disappeared. However, police doubted the toddler could have walked up the hill by herself.

Chompoo was found naked and dead on a mountain in Phu Pha Yon National Park, a few kilometres from her home in a village in Dong Luang district, a few days later.

An autopsy found no evidence of sexual assault.

Police assembled their best team to investigate the case, comprising commanders and commissioners of several provincial police regions, local police and even the anti-narcotics command. The team was supervised by national police chief, Suwat Jangyodsuk.

According to investigators, two witnesses saw Chaiphol emerge from the foothills of the Phu Lek Fai mountain range in Ban Kok Kork, not far from where the girl had gone missing. 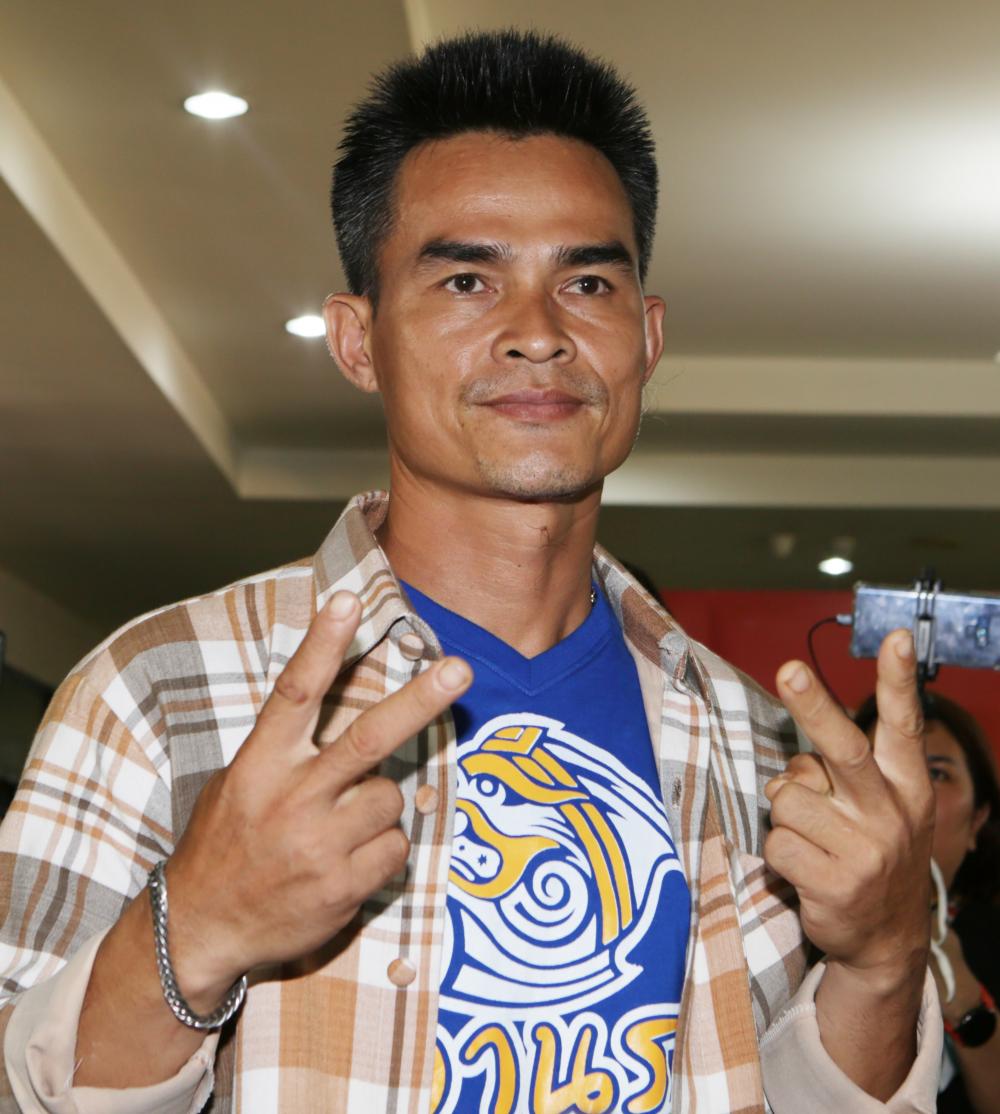 Public Health Minister Anutin Charnvirakul said that further liberalisation of cannabis for recreational use is possible in the future if the public accepted it.

The new phase of the "Khon La Khrueng" co-payment scheme, scheduled to start next month, is expected to spark fresh competition in online food delivery services.

PM 'will not' dissolve House