Needlefish stabs man in the neck in Trat
Thailand
General

Needlefish stabs man in the neck in Trat

TRAT: A tourist was seriously injured after a needlefish, known in Thai as pla tek leng, stabbed him in the neck while he was swimming with other people at a beach in Laem Ngop district on Thursday.

Local residents and tourists brought Noppadol Sringam to the shore after he shouted for help at Ao Tan Khu beach around 1pm. He was given first aid before being taken to Trat Hospital. 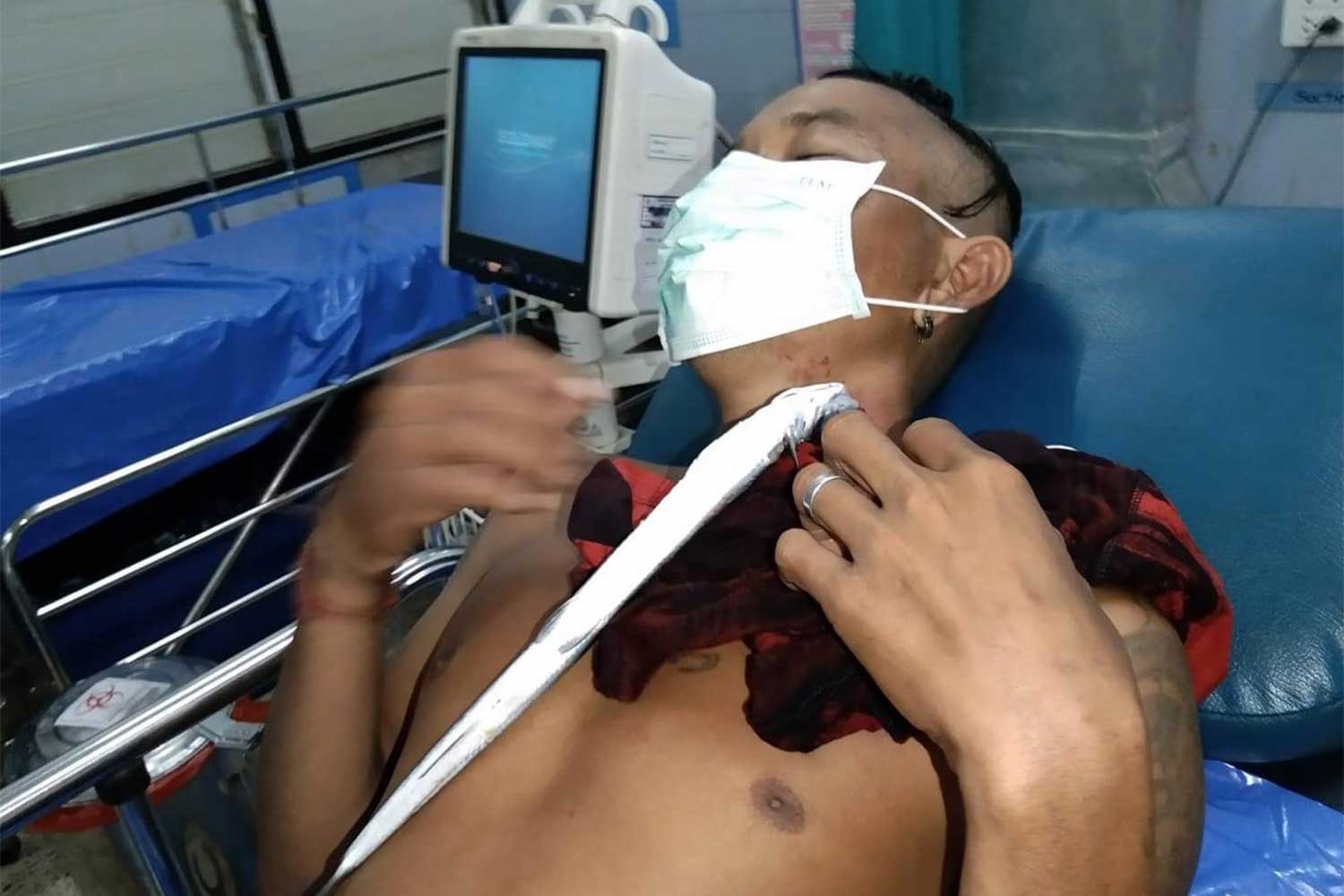 Noppadon Sringam is taken to Trat hospital after a needlefish stabbed him in the neck at Ao Tan Khu in Trat province on Thursday. (Photo: Bang Pid tambon administration organisation)

Suchart Jitmungmanotham, chairman of Bang Pid tambon administration organisation, said needlefish are found commonly in shallow coastal habitats. They can make short jumps out of the water, he said.

The way the needlefish stabbed the tourist appeared to be coincidental because they had never been seen in Ao Tan Khu before, Mr Suchart said.

He said Ao Tan Khu was a popular tourist destination, and tourists should take extra caution while swimming in the area.

Officers will be provided to ensure their safety, he added.

Trat governor Chamnanwit Terat contacted the TAO to ask for more details about the incident.

On Dec 12, 2018, a navy soldier was speared in the neck by a needlefish in Trat. He later succumbed to his injuries. 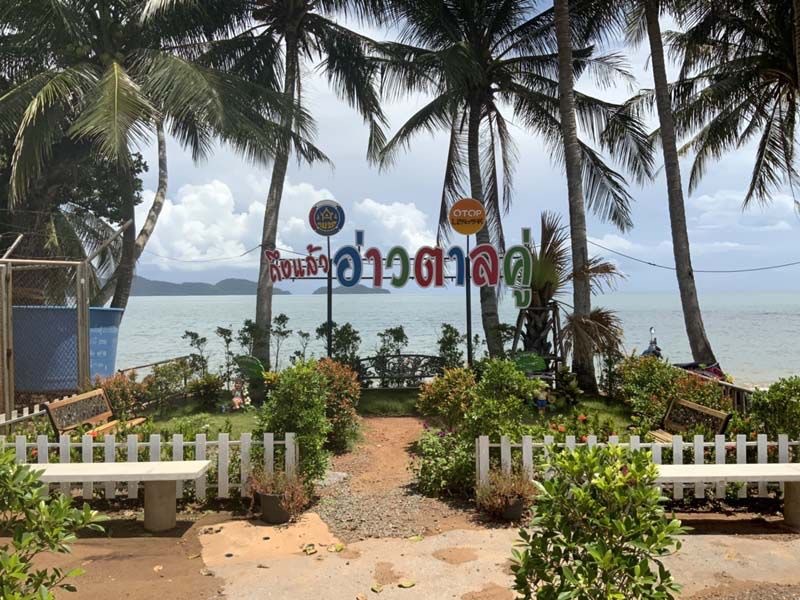 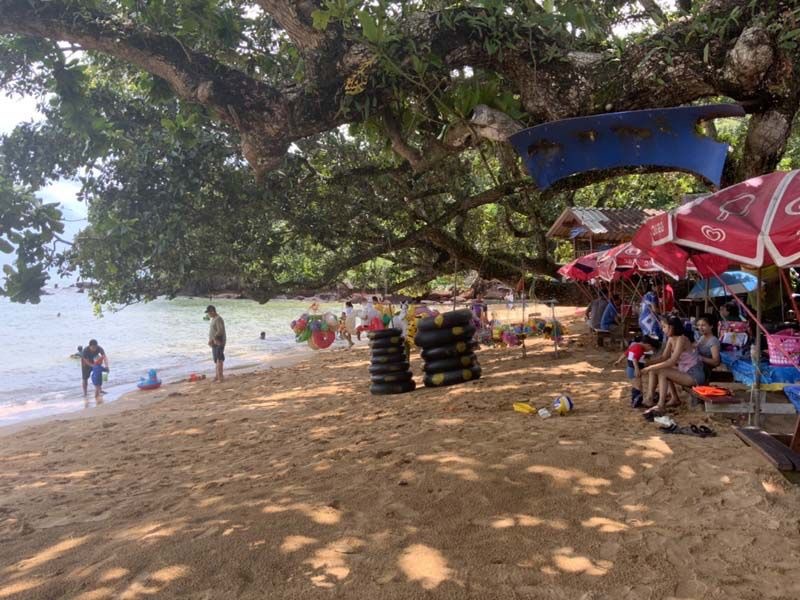