The board of Wat Bowonniwet Vihara has reported uncovering embezzlement by a close acquaintance of the temple’s former abbot, the venerable Somdet Phra Wannarat, who died last month.

Following the revered monk’s death, the temple’s board asked the Royal Thai Police to launch a covert investigation, according to Thai media reports on Saturday.

A joint unit of Crime Suppression Division investigators and other officials examined the finances of Somdet Phra Wannarat. The team discovered evidence of embezzlement linked to funds for the renovation of Wat Bowonniwet Vihara and its branch temples, tracing the information back to a close devotee of the late abbot.

The arrest of the perpetrator, whose name was withheld, took place between March 23 and 25.

Initial estimates are that some 80 million baht was misappropriated. Further legal proceedings have begun.

Police believe the final sum will exceed current estimates and are expanding their investigation to net further suspects.

Somdet Phra Wannarat died at the age of 85, after battling gall bladder cancer, on March 15. A graduate of the advanced ecclesiastical parian dharma 9 course, his ceremony to assume full monk status was presided over by the Supreme Patriarch. 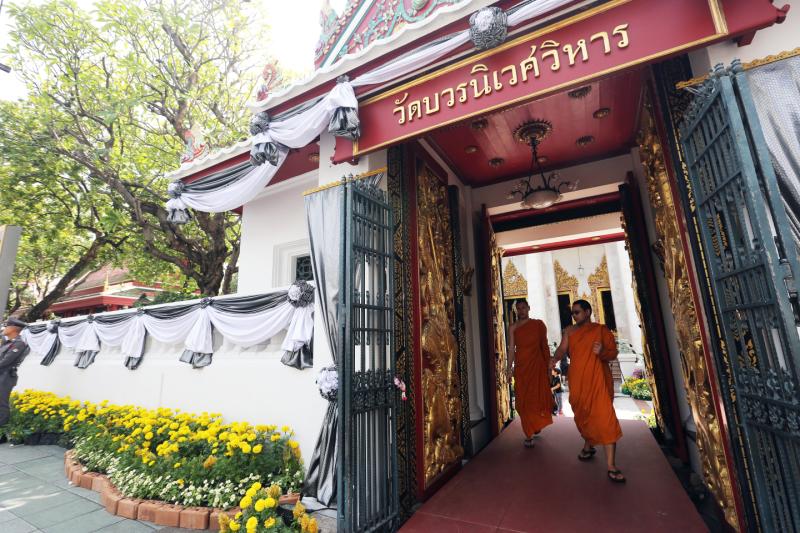