The alleged embezzler of some 190 million baht intended for the renovation of Wat Bowonniwet Vihara has denied the charges levelled against him, saying the money was given to him as as a gift, Central Investigation Bureau (CIB) commissioner Pol Lt Gen Jirabhop Bhuridet said yesterday.

Police referred to the suspect as "Noei" during the press conference, but a police source there said his full name was Apirat Jayankura Na Ayudhya.

He was arrested by the Crime Suppression Division on March 23 at a condominium in Bangkok, after investigators were alerted that the money meant to fund the renovation of the temple in Bangkok's Phra Nakhon district and its branches had been embezzled.

The man is known to be a close acquaintance of the late abbot of Wat Bowonniwet Vihara, Somdet Phra Wannarat. A photo released by the CSD shows luxury cars found at the suspect's condominium. They were impounded for examination.  (Photos: CSD)

The embezzlement occurred while the revered abbot was receiving treatment for gall bladder cancer at Chulalongkorn Hospital. He died on March 15.

During the suspect's March 23 arrest, the CSD uncovered an array of luxury goods including Bentley, Porsche, Volvo, BMW and Lexus cars, cash, bank accounts, brand name bags and gold-plated amulets, worth over 100 million baht in total.

The items were seized for further examination. Pol Lt Gen Jirabhop said the funds were mostly intended for renovation and construction work at three branch temples in the Central and Eastern regions.

He said the suspect denied embezzling the money, asserting that it was given to him as a "gratuitous gift".

A source said police were looking into allegations that the suspect had also embezzled funds from two temples in Trat, totalling some 90 million baht. 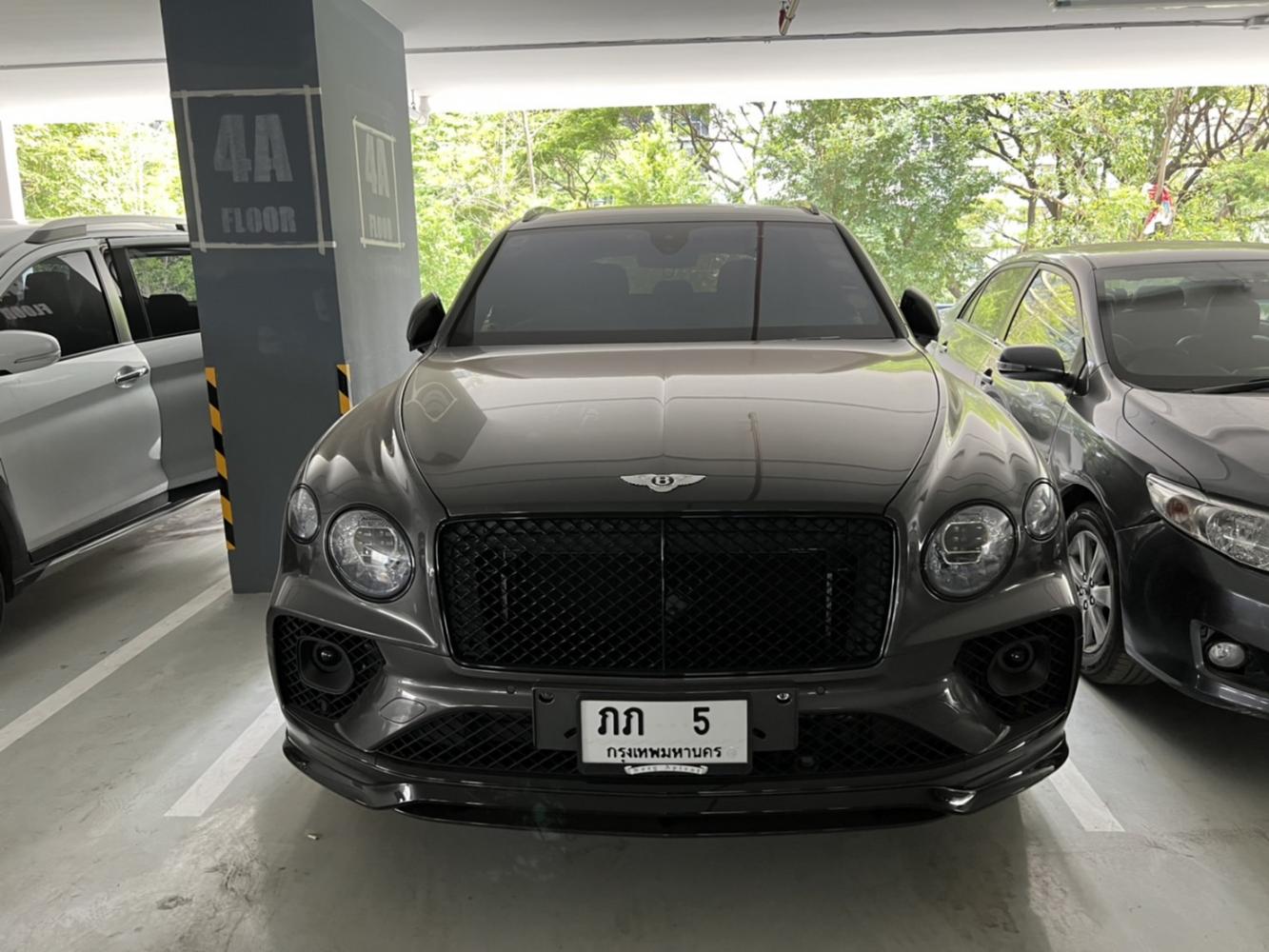