NAKHON RATCHASIMA: Every April, Thai men between the ages of 21 and 26 face the military draft.

On Tuesday at Bua Yai district auditorium in Nakhon Ratchasima province, a total of 150 men, monks and transgender women participated in the conscription event. The military wanted to recruit 50 new members from this area.

There are two colours in the conscription lottery. People who draw a black card are exempted from military service whereas those with red cards will be drafted for two years.

As in previous years, military officers and medical staff were on hand to treat the faint-hearted. On this occasion, one man fainted and fell to the ground after drawing a red ticket. He regained consciousness after about 10 minutes.

In contrast, there were those who volunteered to be in the military and had submitted their applications to the officers. Some even had military-style buzzcuts to display their willingness. 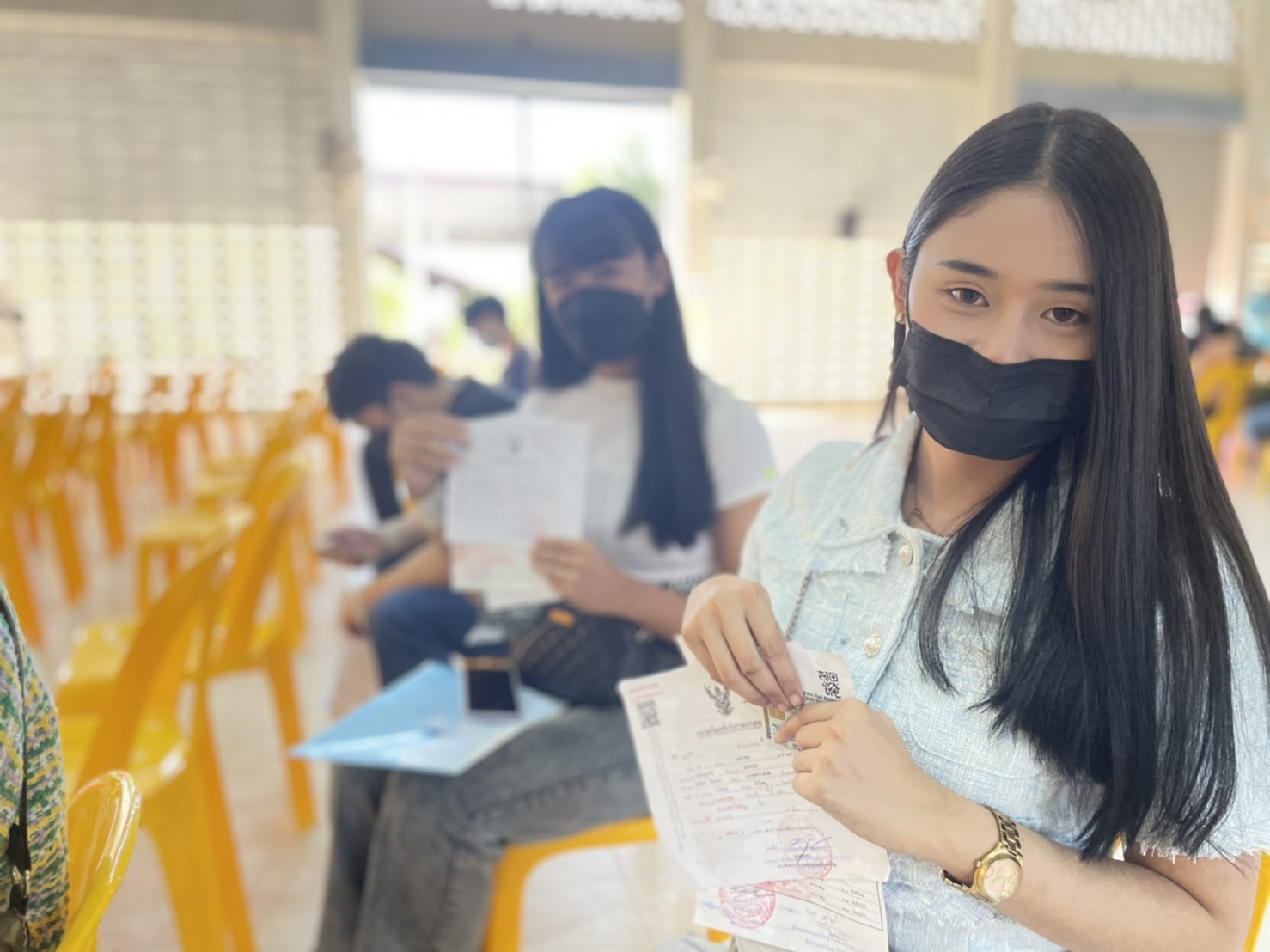 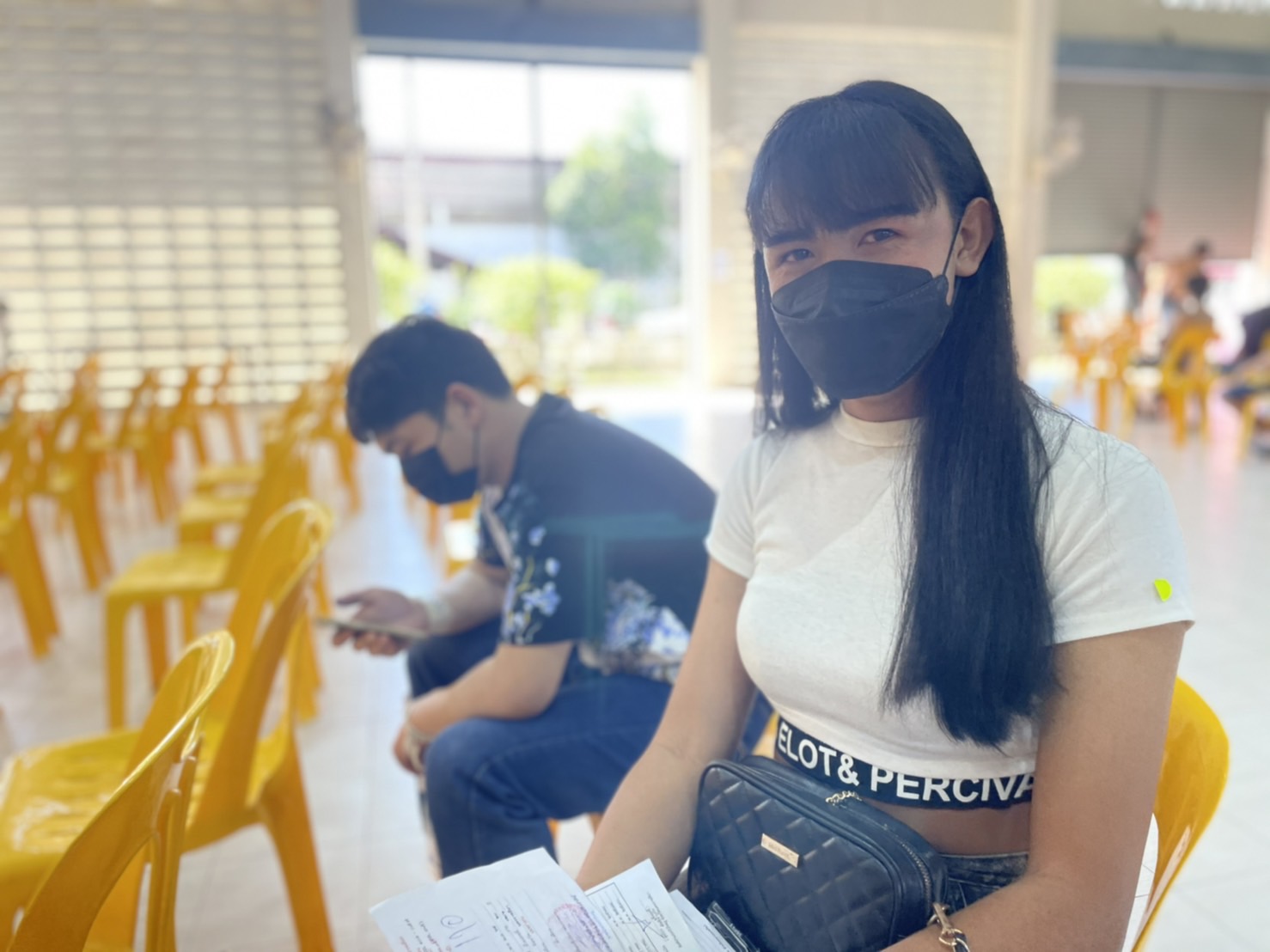 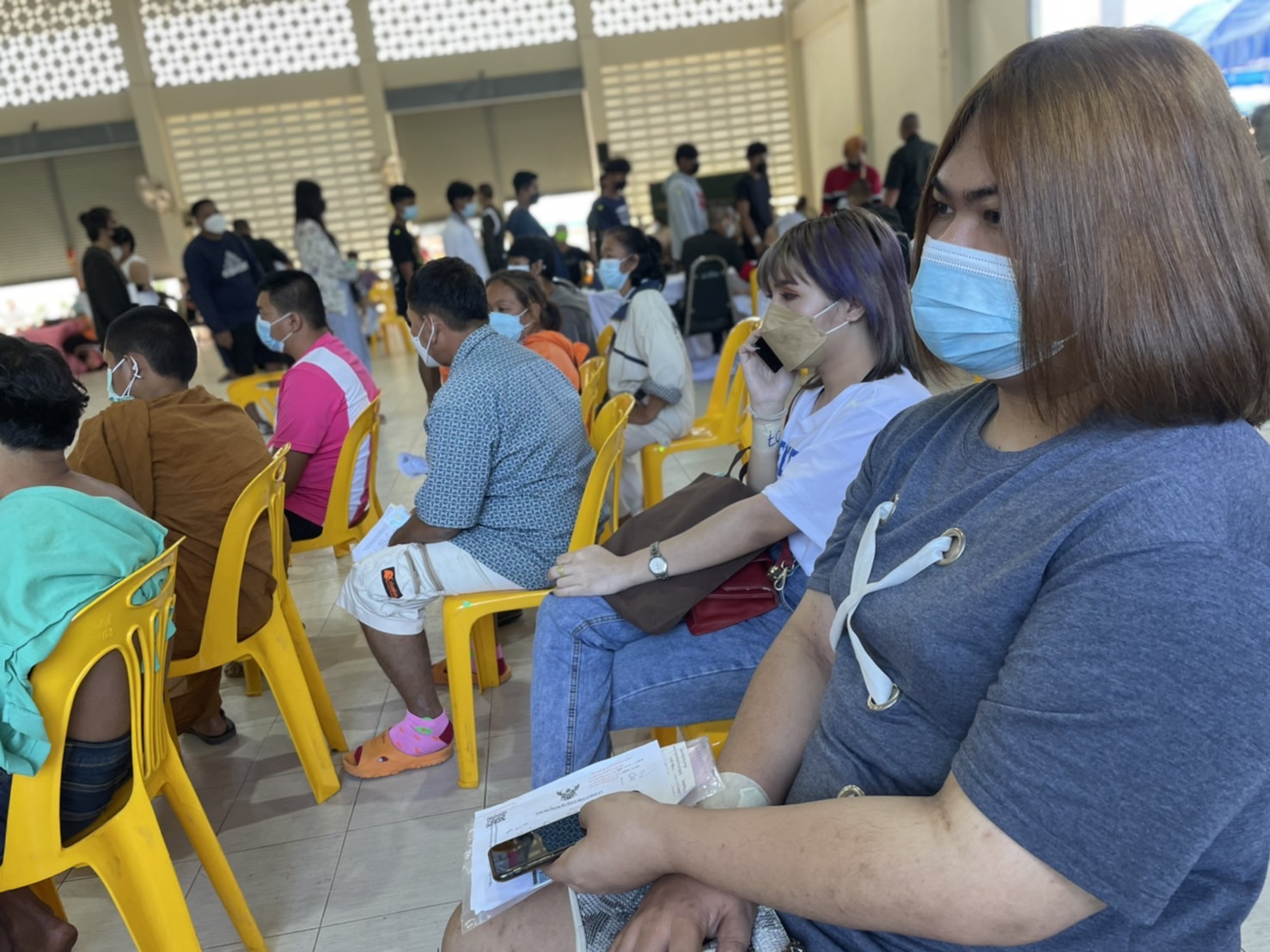 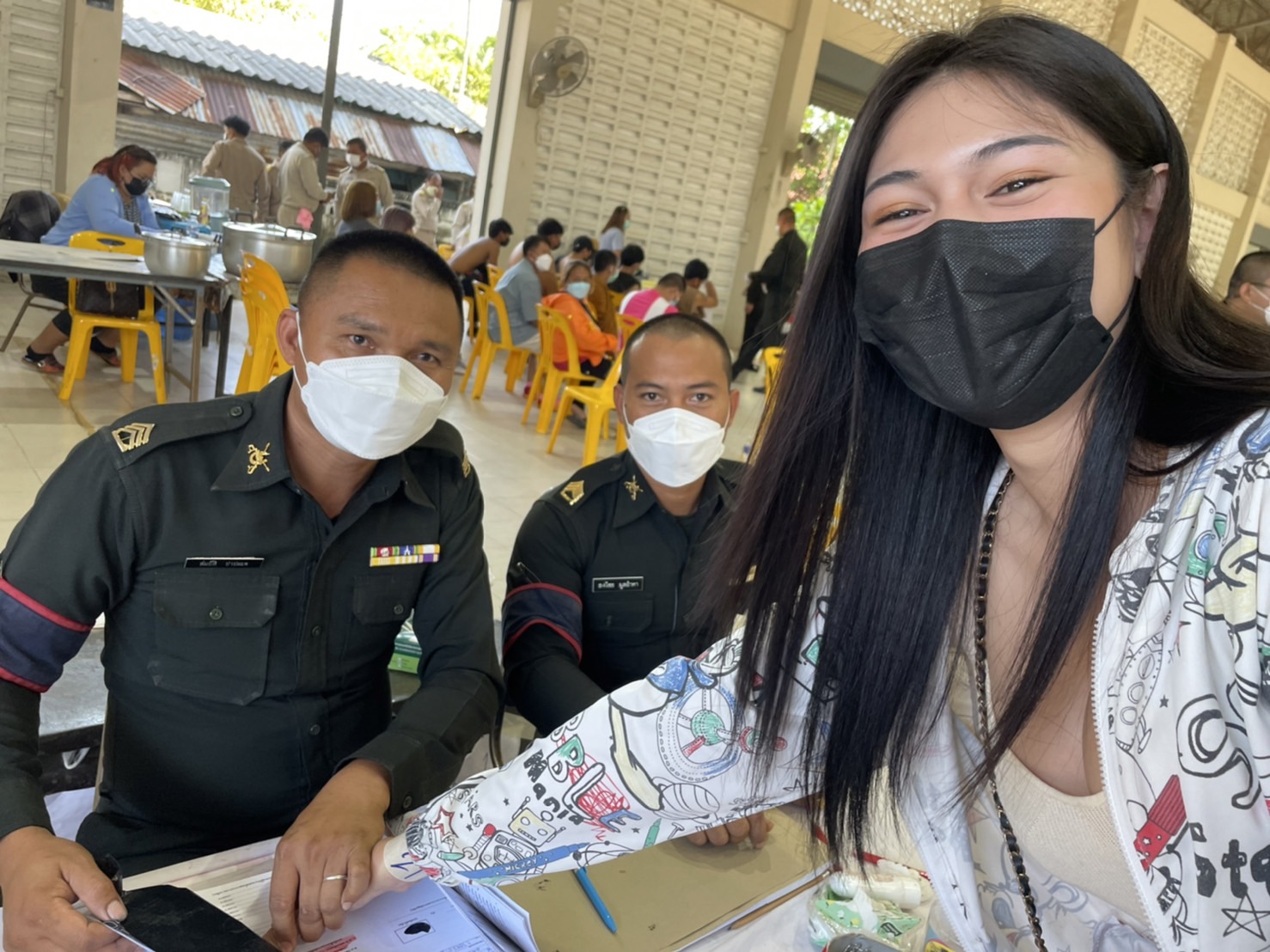 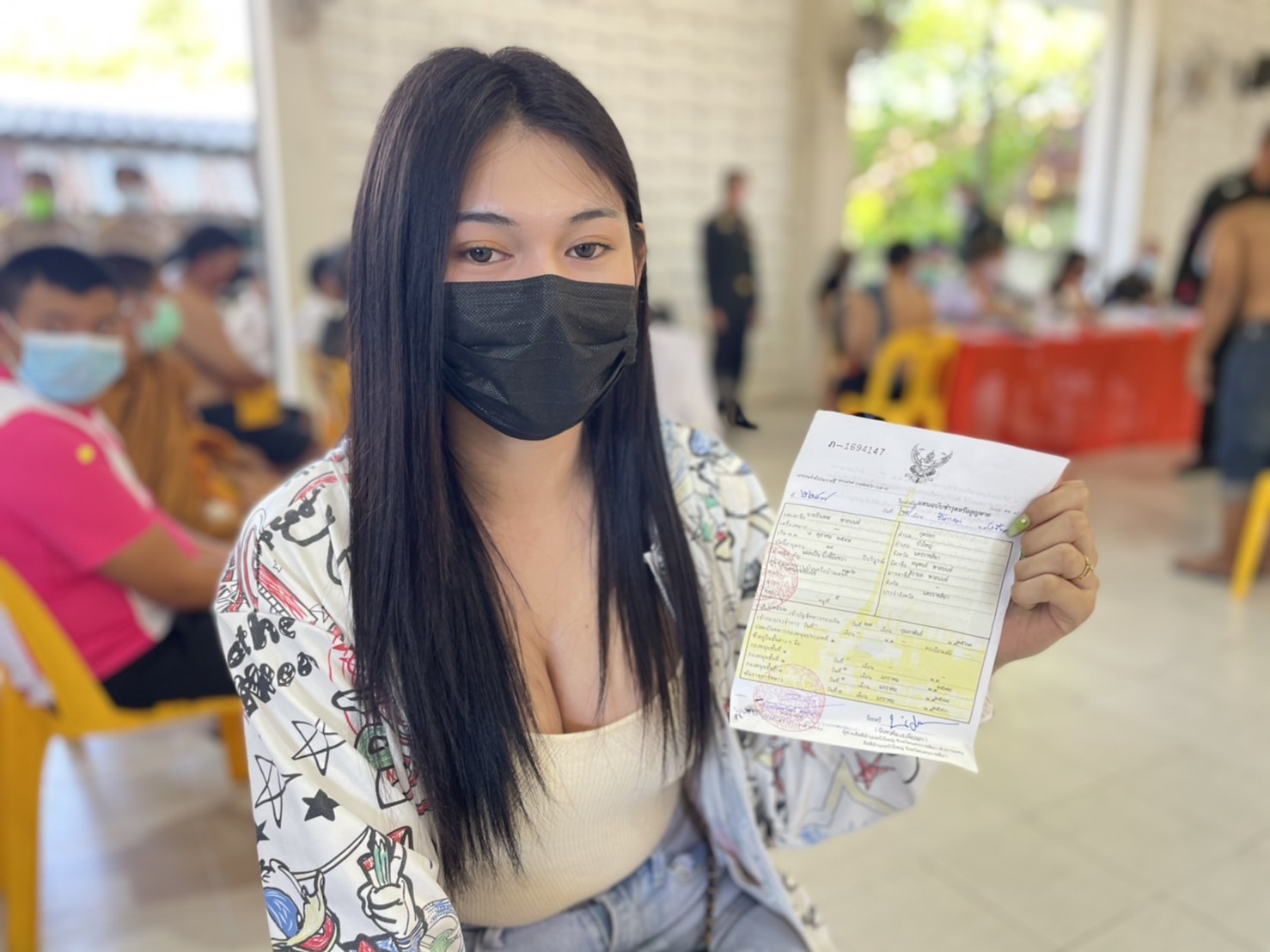 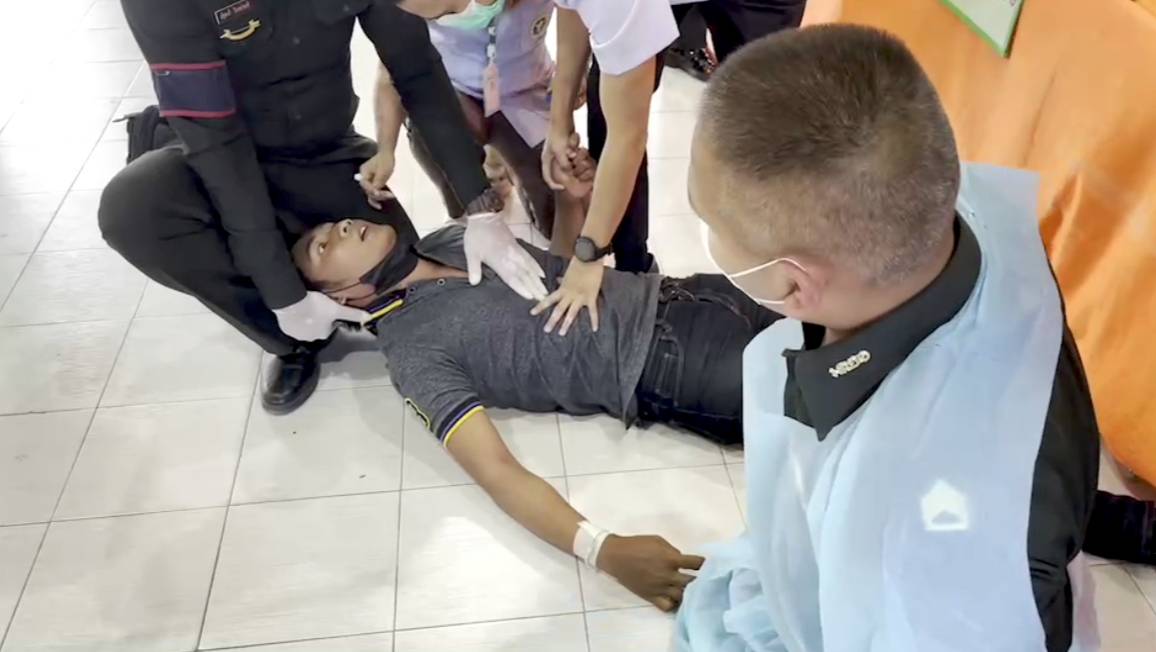 Thirty-five people confirmed slain, 22 of them children, by a disgraced former policemen with a gun, at a childcare centre in Nong Bua Lamphu province.