Trade officials in Nakhon Phanom are negotiating to speed up fruit exports through Laos to China, which are being held up by Covid-19 controls.

Anuphap Saenkham, vice president of the provincial border trade department, said the province is the main gateway for fruit exports to China. Border closures as a result of the pandemic have seriously affected trade.

Before the pandemic, more than 120 billion baht worth of fresh fruit passed through the border each year.

Since then, Chinese authorities have ramped up restrictions to prevent a Covid-19 outbreak along the border. Only 10-20 lorries can now pass through each day, down from 150-200 previously.

By the time the lorries completed the long screening process at the Chinese border, much of the fruit they carry was spoiled, he said. As a consequence, energy drinks were now the biggest export through the province.

Mr Anuphap said his department was working with other agencies to find a better route to safely transport fresh fruit from Thailand to China, possibly by sea.

From the R12 route checkpoint, exports bound for China may be directed to Vung Ang Port in Vietnam via Laos, where it would be shipped to the port of Qinzhou, China, he said.

Some businesses might want to consider using the new China-Laos Railway system to transport their goods, though the cost would be much higher.

Since the pandemic began, border trading posts at Ban Phaeng, Tha Uthen, Muang and That Phanom districts have been closed. Businesses have also complained about difficulties in transporting goods through Laos over the Third Thai-Lao Friendship Bridge. 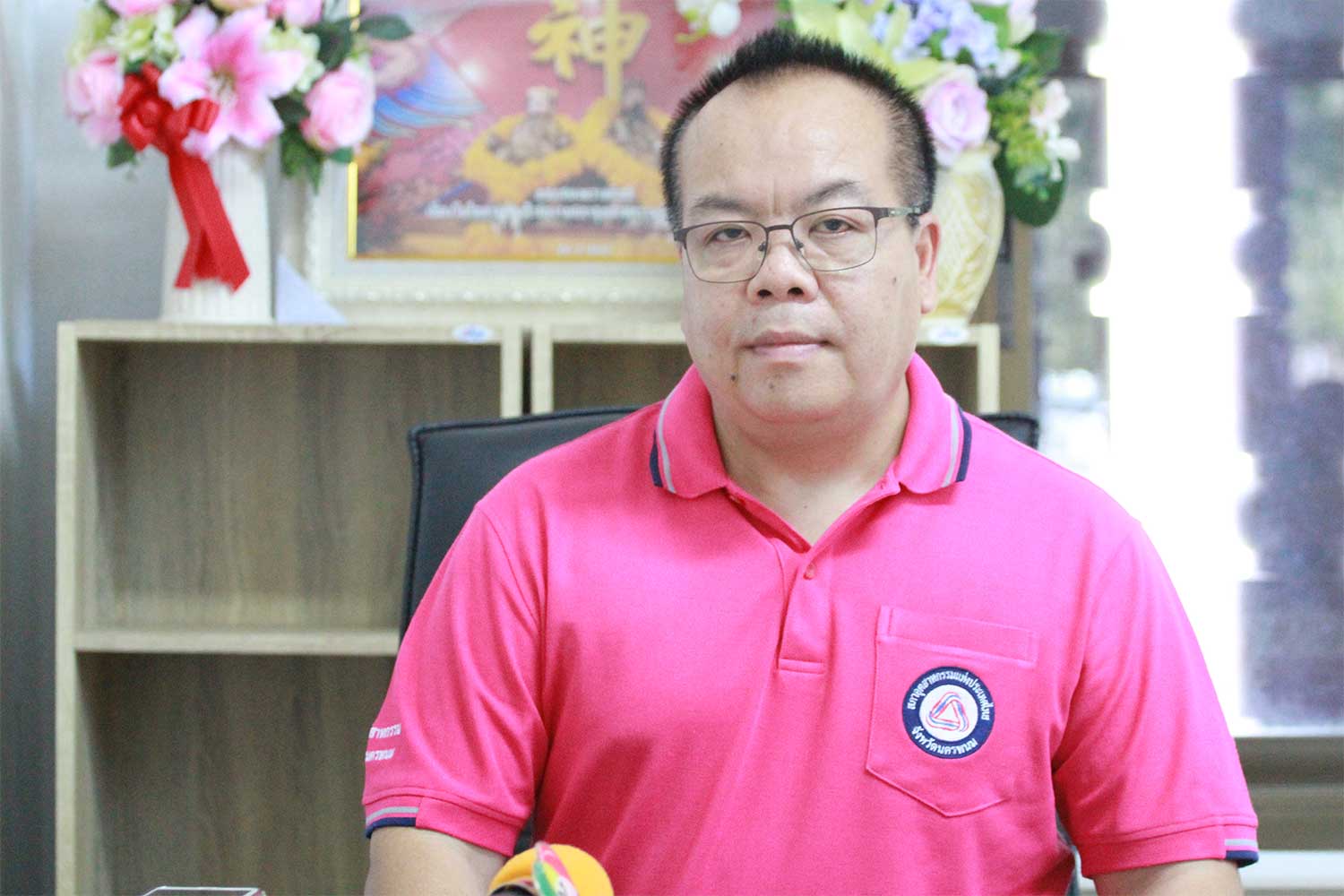 The governor of Petchabun warns tourists of possible landslides on Phu Thap Boek mountain after a mudslide hit a minor road and a 20m crack appeared in the highway.

The Sustainability Expo 2022 (SX 2022), one of the largest sustainability events in Southeast Asia, is taking place at the newly renovated Queen Sirikit National Convention Centre (QSNCC) in Bangkok. Open from Tuesday to Sunday, from 10am to 9pm, the expo has the theme of "Sufficiency for Sustainability". Exhibits from international and domestic organisations are divided into four zones: "Sufficiency Economy Philosophy & Inspiration", "Better Me", "Better Living" and "Better Community". (Photos: Bangkok Post)