Soft power refers to the use of economic or cultural influence in international relations. 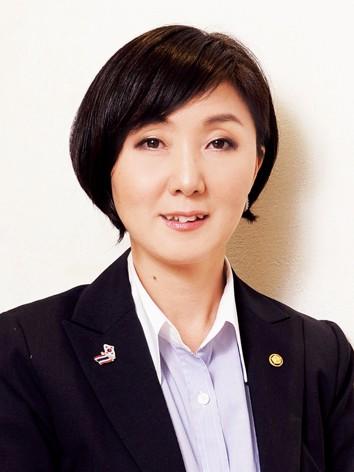 Ms Hong, who is also adviser to the South Korean president, said education lays a firm foundation in Korean citizens' knowledge of their culture.

Learning is combined with creative ideas, freedom of thought, leadership, viable planning and commitment to produce a recipe for success in creating soft power, she said.

She said culture is taught at an early age, with many South Korean children attending music and art classes.

"They will have [learned] a great deal about culture," she said, referring to how children in South Korea develop a strong cultural background.

Parents prioritise the educational security of their children while the government backs them by providing support in cultural learning, Ms Hong added.

South Koreans are fuelled by a deep sense of competition to realise the country's soft power goals, she said.

When studying abroad, Korean students bring a piece of their culture with them, she said.

"There is no going it alone when it comes to the government, private businesses or individuals getting the affairs of soft power in order," she said. "It is about forging cooperation among the stakeholders."

Ingrained in Korean culture is a sense of togetherness and teamwork, she said. In families, workplaces and schools, unity is a shared value and no one is left behind, she said.

Leadership values have also helped the country stay the course to improve its soft power acumen, she said.

"Everyone is in on it," she said. "The private sector and the government have come together for the country's sake."

If soft power is defined by the influence of one culture over another, then people can become public relations officers when they travel, she said.

Creativity grows in a freedom-filled environment, she added.

Ms Hong noted that South Korea has had its fair share of tumult throughout history, with the country having struggled through poverty and war, which shaped South Korea and its people, compelling them to be strong and beat the odds against them.

She said the country owes a large part of its success to its soft power, which is built by the collective force of people.

"We planned how we support Korean movies, which also promote Korean food, culture...." she said.

Summing up, Ms Hong said: "To have an influence on the world involves a well-executed management plan."