The Office of National Water Resources (ONWR) has said it will finish drafting the country's first-ever water map to help manage river basins in the north by the end of this year.

The state agency hopes the water map will be a key tool for both land and water resources management as part of flood-control efforts, said Chayan Maungsong, ONWR's deputy secretary-general.

Once completed, it will oversee water projects for the Ping, Wang, Yom and Nan. These four rivers are a source of the Chao Phraya River, the country's largest basin, he said.

Mr Chayan said the water map will tie in with city maps and allow the public to learn about water flow during rainy season in each area of the country so they can gauge flood risk for themselves.

It also contains suggestions on measures to take during floods as well as advice on how to go about essential construction work on the tributaries in their areas to minimise the risk of blockage or restricted flow, he said. 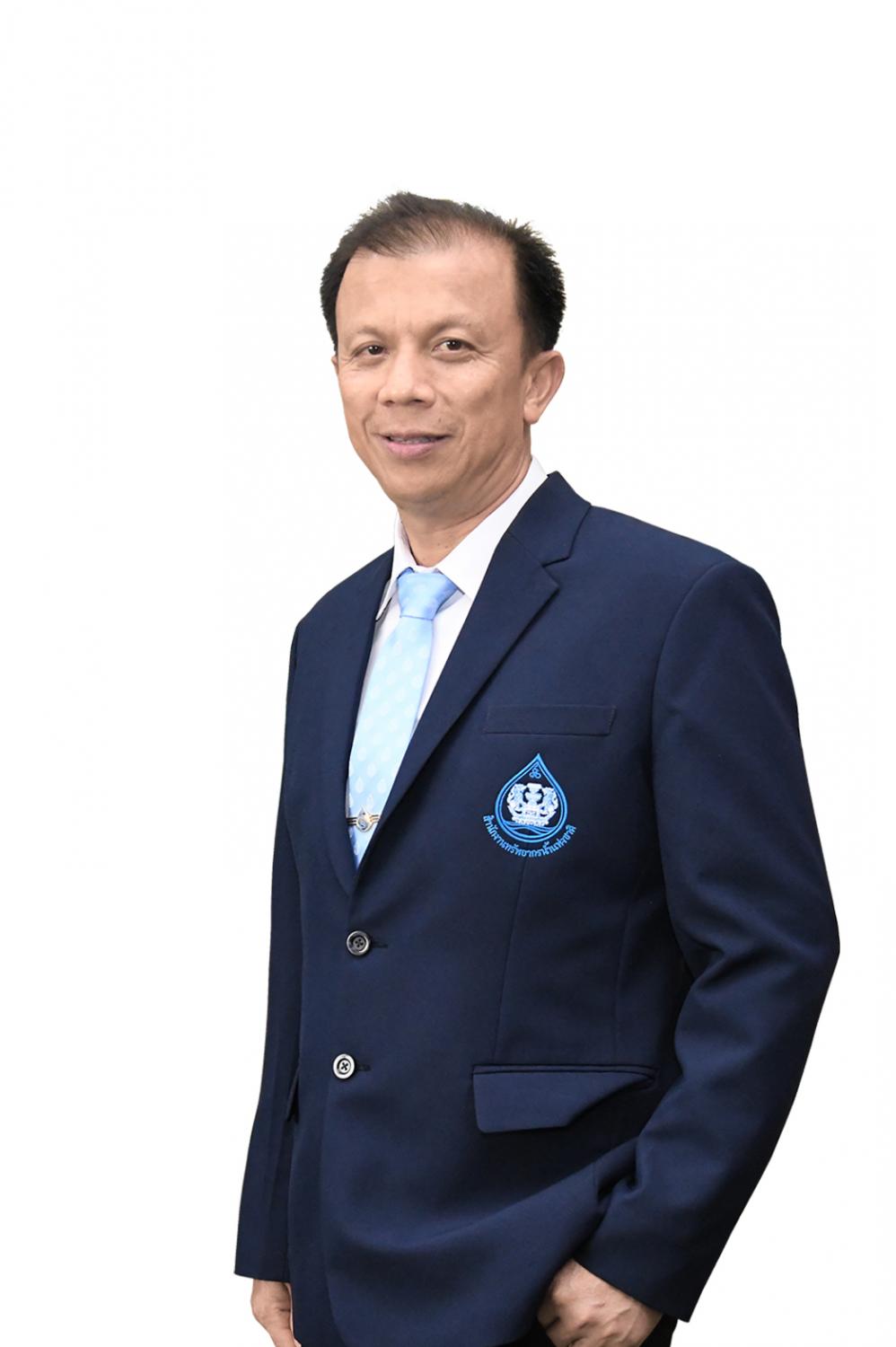 The ONWR has hired the TEAM consultancy to create the northern water blueprint which encompasses 17 northern provinces and over 65 million rai. The study period started in March last year.

The northern basin project is just one part of the ONWR's project to draft a large water map covering all 22 river basins of the country under a requirement of the Water Resources Act 2018.

It is intended to ensure there is no repeat of the disastrous floods that occurred in 2011 and which cost the country an estimated 1.4 trillion baht in damage.

"When it is completed, we will have a complete picture of the water flow throughout the whole country, which is a significant tool for water resource management in terms of both drought and flood problems. It will be helpful for reducing impacts caused by water-related disasters,'' Mr Chayan said.

The ONWR is waiting for approval of the documents from the national committee on river basins.