"Thailand has long been working on promoting itself to the world as more than a one-dimensional holiday destination by means of sporting achievement, arts, performance and food," said Khunying Patama Leeswadtrakul, president of the Thailand Philharmonic Orchestra. (Photo: Arnun Chonmahatrakool)

Mahidol University's inclusion in the top 50 universities globally for performing arts in 2022's QS World University Rankings list proves the country has the talent pool necessary to make an impact on the world stage and harness its nascent "soft power" to draw tourists, income and business back to the kingdom following the post-Covid-19 slump, a number of experts told media on Monday.

They were speaking during a press conference arranged by the Higher Education, Science, Research and Innovation Ministry to publicise Mahidol University's spot at No.47 on the list.

Khunying Patama Leeswadtrakul, President of the Thailand Philharmonic Orchestra (TPO), said that this improvement in arts and performing arts could be a crucial first step towards building a new economic model which embraces Thailand's multi-faceted cultural heritage to promote tourism and encourage business activity.

"As many people have mentioned, I would like to say that soft power should portray a positive image, or a positive branding, of the country. 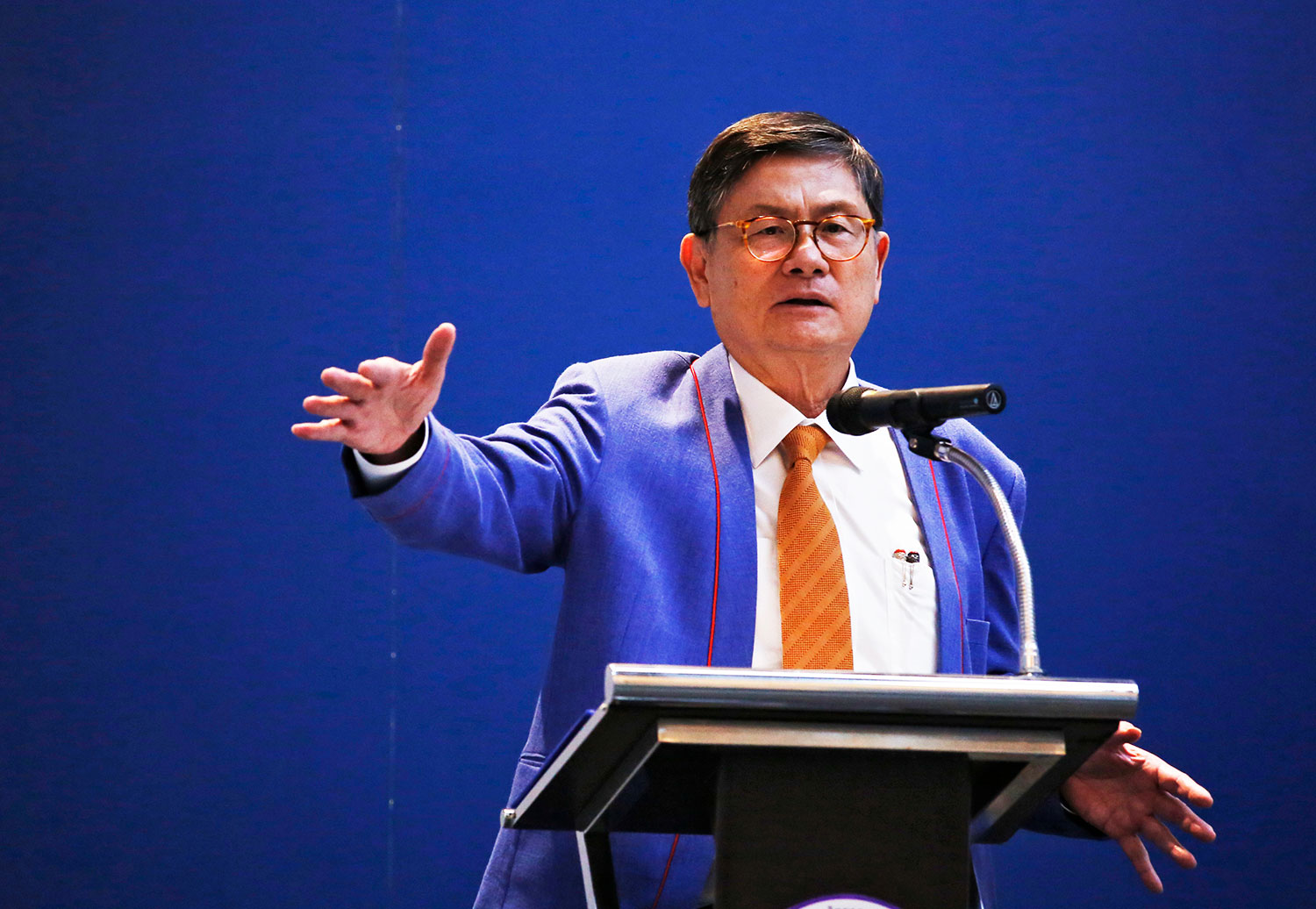 "Furthermore, it should contribute towards generating revenue as well as reflecting our culture and society," she said.

Khunying Patama went on to say that "Thailand has long been working on promoting itself to the world as more than a one-dimensional holiday destination by means of sporting achievement, arts, performance and food.

"Achievements such as this show the international community the potential of Thai people,'' she said.

The nation as a whole is packed with ability and potential that, if properly tapped, can bring about positive and profitable changes to society, she added.

Another participant at the presser, Anek Laothamatas, Higher Education, Science, Research and Innovation Minister, expressed his appreciation for the for the prestige of making the top 50 and casting Thai education in a positive light.

"It is very impressive that they have made the top 50 out of ten thousand schools globally within a year, having originally set a target of achieving the goal within three.

"It is a giant step for Thailand's performing arts in general, and an even bigger one for the department which had to compete with other performing arts divisions that offer a broader curriculum. From top to bottom, everyone involved demonstrated a systemic approach and well-planned management," Mr Anek said.

He added that this was evidence that Thailand could influence the world in more subtle ways than just politics or diplomacy, and said he hoped this would provide a platform upon which a new creative economy could be built.

"Thai people excel at many things, and that is not confined just to performing arts. Nevertheless, Blackpink member Lisa and new rising star Milli who won plaudits at Coachella are another two shining examples proving Thai people have talent in their DNA, but can remain modest and willing to give back to society even after achieving success," he said.