A policy was announced before the Covid-19 pandemic that all natural parks must be closed for at least one month to give them time to recover and improve their conditions, Mr Varawut said on Tuesday.

The one-month closure of the Naga Cave was not meant for officials to take a rest, he said.

“If there is an accident or any incident in this mountainous attraction, transporting patients to lowland areas would be difficult because its paths are too narrow," said the minister. "We will look into ways to increase the daily number of visitors after improvements are made."

The Naga Cave, located in Phu Langka National Park, has become a must-see attraction in the northeastern province, thanks to social media influencers who promote the site's rock formations that resemble a mythological giant snake.

In February 2022, officials overseeing the entrance to the cave had been transferred and several guides banned, after the famous attraction was flooded with visitors over the weekend. 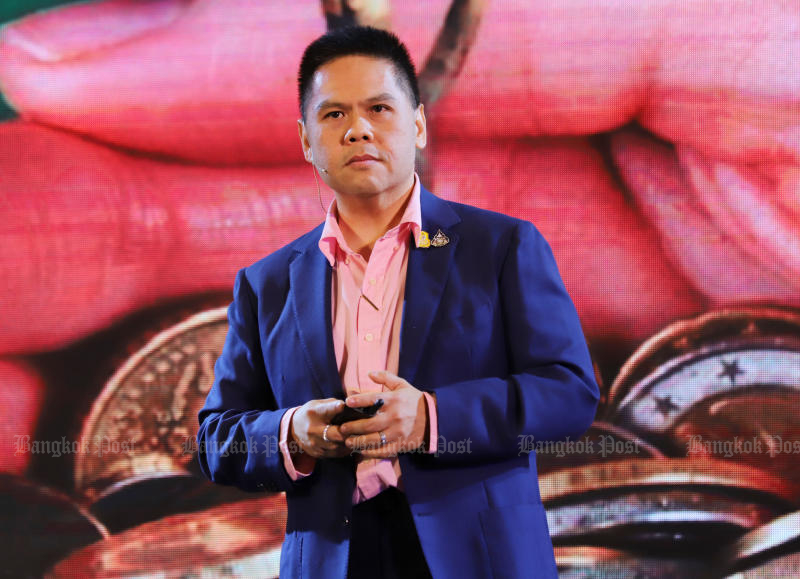