YouTuber to be investigated for taking home crustaceans

The screenshot shows hermit crabs in captivity in a video clip of Korn "Oaujun" Khunatipapisiri posted on Wednesday.

Natural Resources and Environment Minister Varawut Silpa-archa has vowed to launch an investigation against a popular YouTuber who published a video clip of himself catching a number of hermit crabs and taking them home to keep.

The minister joined a call by some netizens for Korn "Oaujun" Khunatipapisiri to return the crabs to their natural habitat, which prompted Mr Korn to come out to apologise and promise to return the sea animals to where he had collected them.

In a message posted on his Facebook page, Mr Varawut even urged sponsors and fans to boycott Mr Korn over what the minister described as an action that may influence young people. He said the YouTuber who has about 700,000 subscribers should have been more conscientious as he was setting a bad example. 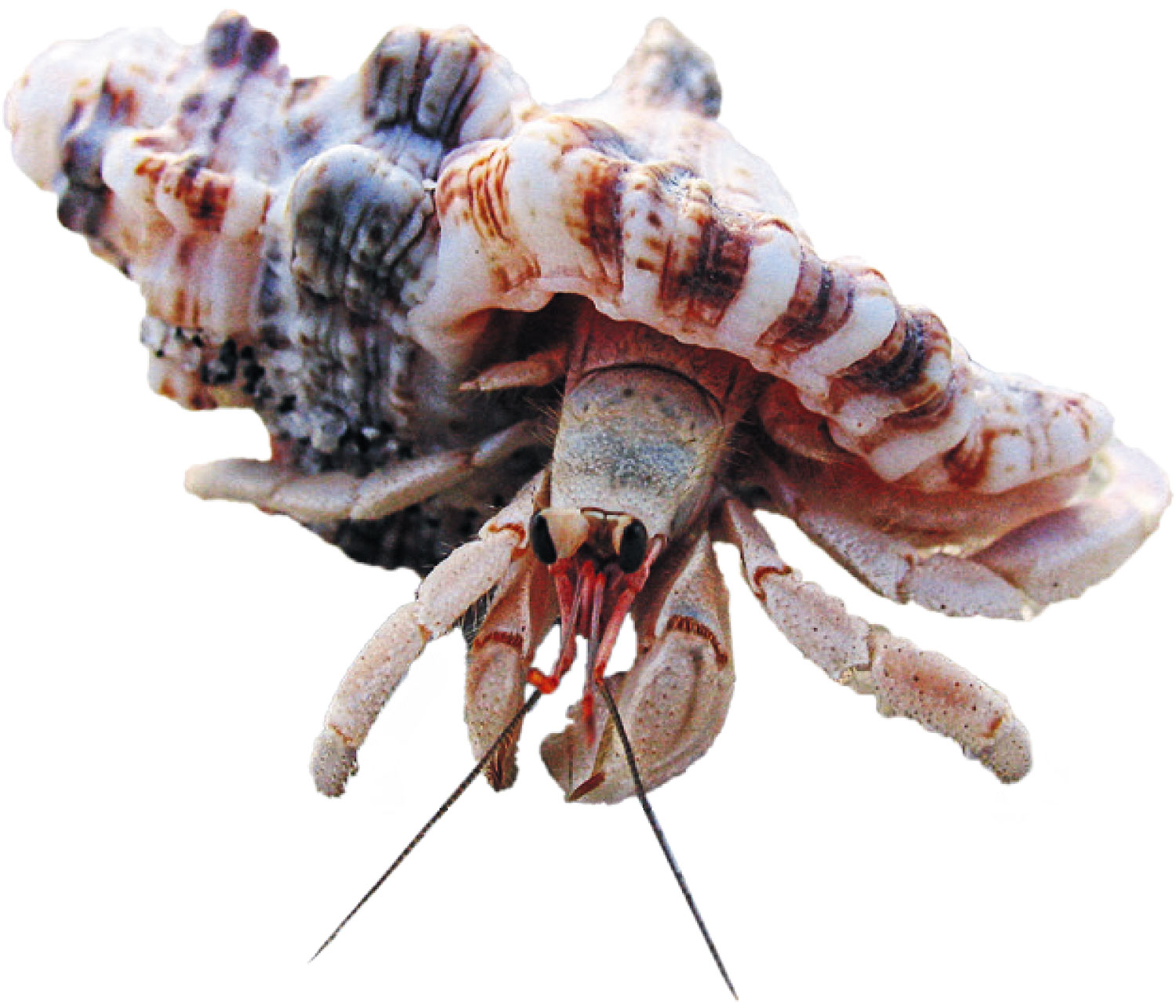 "Most of his followers are youths. Imagine if each one of them collected a hermit crab and took it home from a trip to the sea, up to 700,000 crabs might end up dying or being taken away from their natural habitat," he said.

The minister said he was alerted to the video by the administrators of two Facebook pages, Happy Nancy and Monsoon Garbage Thailand.

A number of followers of Monsoon Garbage Thailand have also posted their comments against Mr Korn over his video and called on him to return the hermit crabs to nature.

Although hermit crabs are not listed as a protected species under the 2019 Act on wildlife conservation and protection, if Mr Korn is found to have collected the crabs from a national park he will face legal action, said Mr Varawut.

An investigation would next be carried out to find out from where Mr Korn had collected the crabs, he said.

Efforts have been initiated to protect hermit crabs many years ago, Mr Varawut said.

"The government formed a committee on hermit crab protection on Jan 7, 1999, which is tasked with drafting a plan for conserving hermit crabs and their natural habitats," he said, citing an example.