The first truck crosses the border to Cambodia through the Chong Chom checkpoint in Kab Choeng district, in southern Surin, after it reopens on Friday morning. (Photo: Nopparat Kingkaew)

SURIN: The Chong Chom checkpoint on the border with Cambodia reopened on Friday, two years after it was closed by the arrival of the Covid-19 epidemic.

Surin governor Suwapong Kitipatpibul and Oddar Meanchey governor Pen Kosal opened the gate at 10.30am after a countdown at the border.

A convoy of lorries and cars then began crossing the border to mark the reopening, which is in line with the two governments' polices to ease restrictions on border movements.

Chong Chom is in Kap Choeng district, and links with O Smach in Cambodia. It is a major checkpoint for trade and tourim between northeastern Thailand and Cambodia. The road goes from there to Siem Reap, home of famous Angkor Wat.

The Oddar Meanchey governor asked his Thai counterpart to relax restrictions for border pass holders and extend their stay in Thailand from three to five days. Mr Suwapong said the request would be forwarded to the central government for a decision.

The Chong Chom-O Smach xrossig is now open for Thais and foreigners seven days a week, from 6am-10pm.

People arriving in Thailand through the checkpoint are required to follow health entry procedures set by the government. 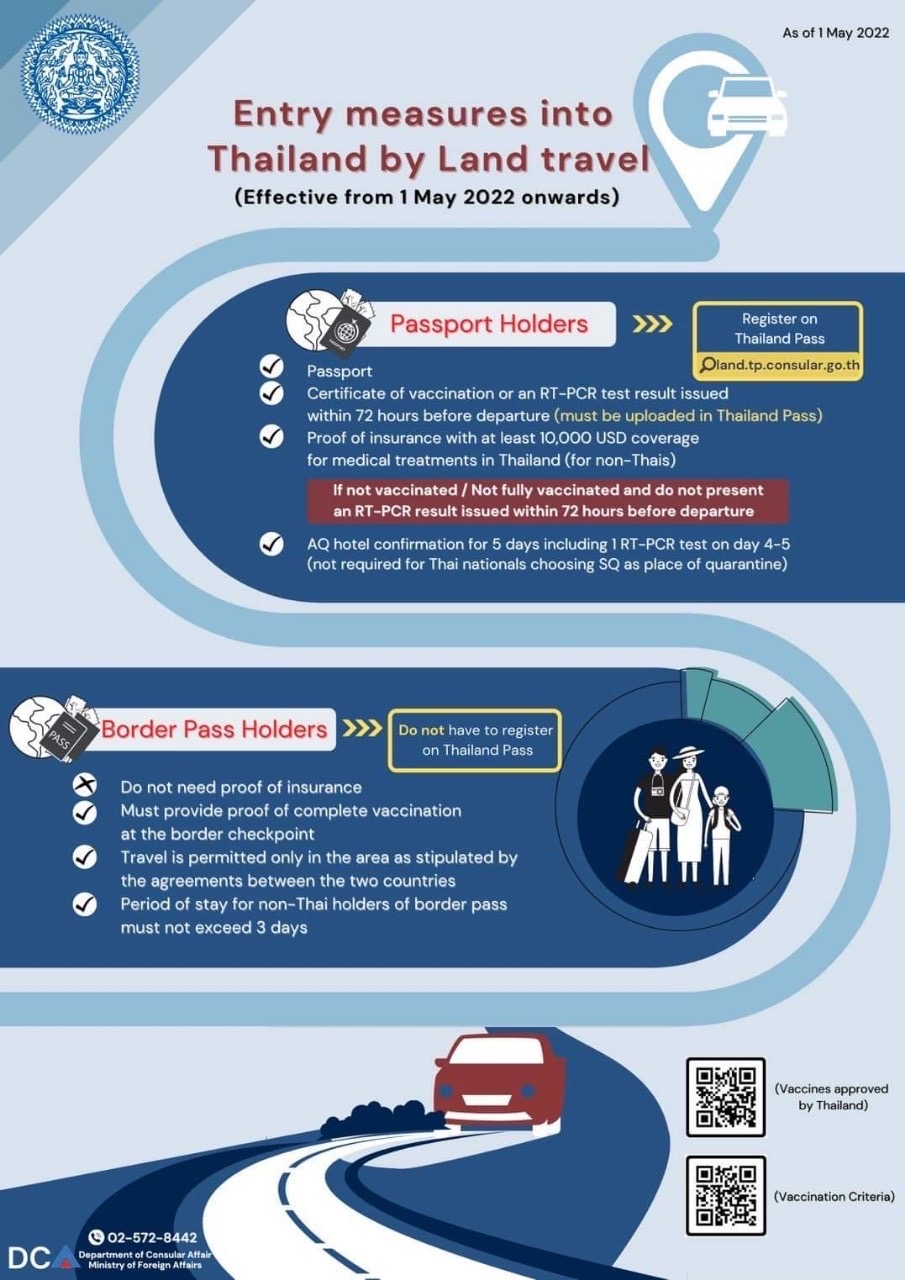