The Foreign Ministry reported on Friday that Mr Don, 72, tested positive for the coronavirus using an antigen kit and underwent an RT-PCR test, which confirmed the result, on Thursday night.

He had been admitted to a hospital for treatment and should recover and return to work soon, the ministry reported.

The foreign minister then led a group of representatives from the public and private sectors to Saudi Arabia from May 15-18.

On Thursday, he had a meeting with the governor of the Japan Bank for International Cooperation, Tadashi Maeda, who paid a courtesy call on Prime Minister Prayut at Government House.

Although the officials were all wearing face masks during the meeting, they were still at risk of being infected.

Mr Don, 72, had previously received four shots of Covid-19 vaccine, according to the ministry. 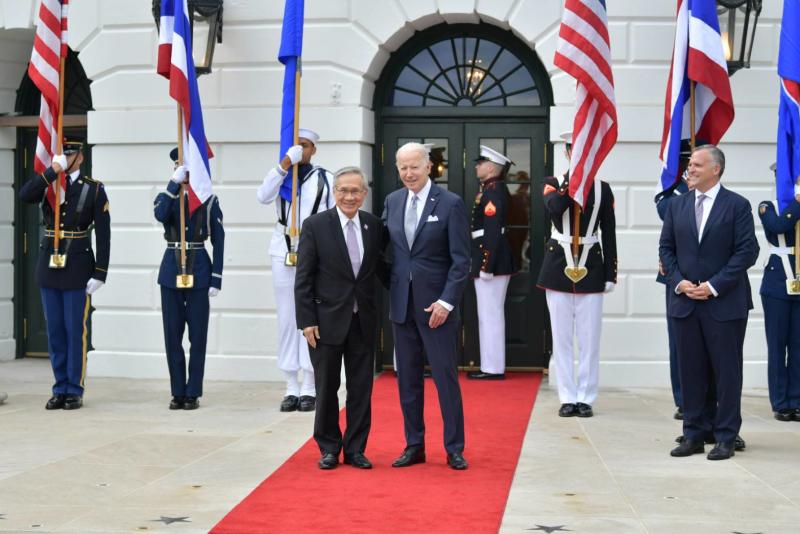