A Bentley owned by suspected temple embezzler Apirat Jayankura Na Ayudhya was among the vehicles found during a raid on a condominium on March 23, the day he was arrested. (Photo: Crime Suppression Division)

Prosecutors have decided to indict an aide to the late abbot Somdej Phra Wannarat of Wat Bowon Niwet Vihara for fraud and falsifying documents causing damage in excess of 80 million baht.

In a lawsuit lodged with the Criminal Court on May 10, Apirat Jayankura Na Ayudhya, alias Noei, was accused of abusing the late monk's trust in embezzling tens of millions of baht from the temple's accounts.

The court has now accepted the lawsuit and scheduled June 13 to examine the evidence.

According to the suit, the alleged embezzlement occurred on Nov 23 and 24 last year when the suspect lied to the abbot, claiming he needed money to pay for temple repairs and workers' wages.

After obtaining the monk's authorisation, Mr Apirat withdrew the money and had it transferred to his personal accounts. The suspect allegedly made two withdrawals of 50 million baht and 30 million baht. 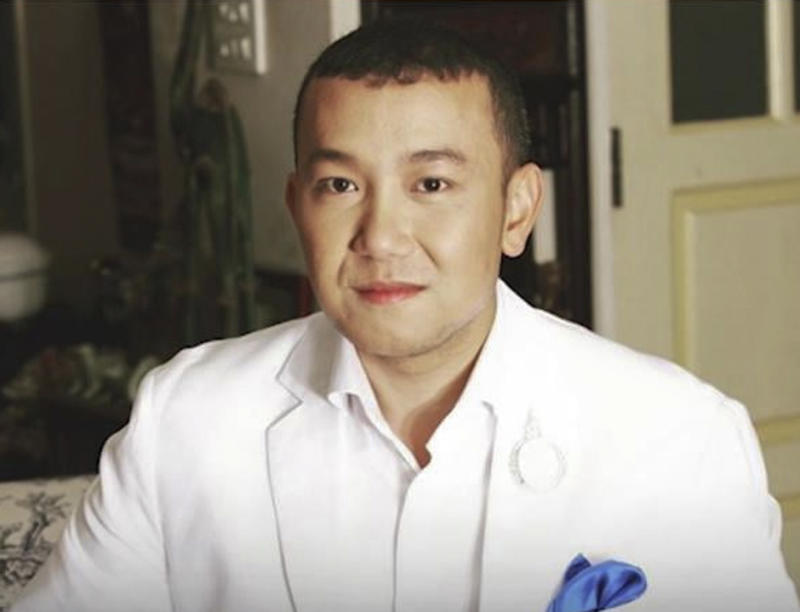 The incident came to light after Somdej Phra Wannara died on March 15 this year, after battling gall bladder cancer. He was 85.

The temple’s committee filed a complaint with police accusing Mr Apirat of embezzling more than 190 million baht from the temple in Phra Nakhon district of Bangkok and its branches upcountry, including Wat Wachira Thamma Ram Ayutthaya, Wat Rattanawararam and Wat Khiri Vihara in Trat.

Mr Apirat, 39, was arrested on March 23 at a condominium in Bangkok. He denied the charges levelled against him.

According to the Crime Suppression Division (CSD), the alleged embezzlement and falsification of documents serve as one of four cases against Mr Apirat. The other three are close to being concluded. 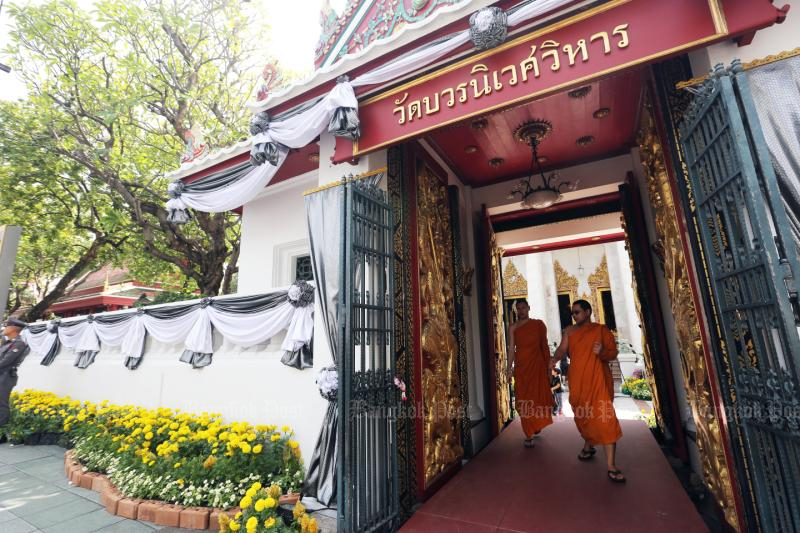