New Bangkok Governor Chadchart Sittipunt has marked Pride Month by calling on the Bangkok Metropolitan Administration (BMA) to ensure equal treatment of all individuals regardless of their sexuality.

BMA offices must treat all people equally and take gender sensitivity into account, he said at a gathering held on Saturday at the Bangkok Art and Culture Centre to celebrate the LGBTQI+ community.

The governor also urged the public not to perceive Pride Month as only a sexual diversity movement as its activities also reflect the fundamental social values of acceptance and mutual respect. Embracing diversity is fundamental to freedom and social welfare, he said.

“Pride Month is not just about differences in sexuality but also differences in ideology, politics and opinions,” Mr Chadchart said. “We can be different without quarrelling or hatred.

“Understanding each other and working together will allow us to move forward. Don’t forget that our society is not binary, so pride should be about celebrating the diversity that exists in a democratic society.”

The capital’s 17th governor said he would be supporting policies in the interest of sexual diversity and equality, noting that the BMA’s Pride Month event was one of 12 festivals the city will be carrying out in line with this aspiration.

Equal treatment of LGBTQI+ people is among the 214 policies of the former transport minister in the Yingluck Shinawatra administration, who was elected with an overwhelming majority of votes on May 22.

The BMA, he said, would be issuing principles for its offices in support of sexual equality, training officials in gender sensitivity, providing channels for complaints relating to unfair treatment, supporting the expression of sexual diversity and establishing sexual health clinics where members of the LGBTQI+ community can seek guidance. 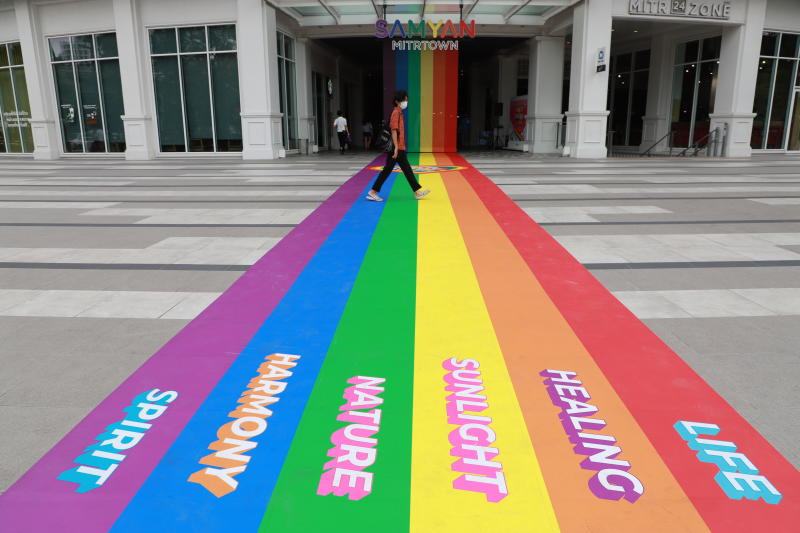 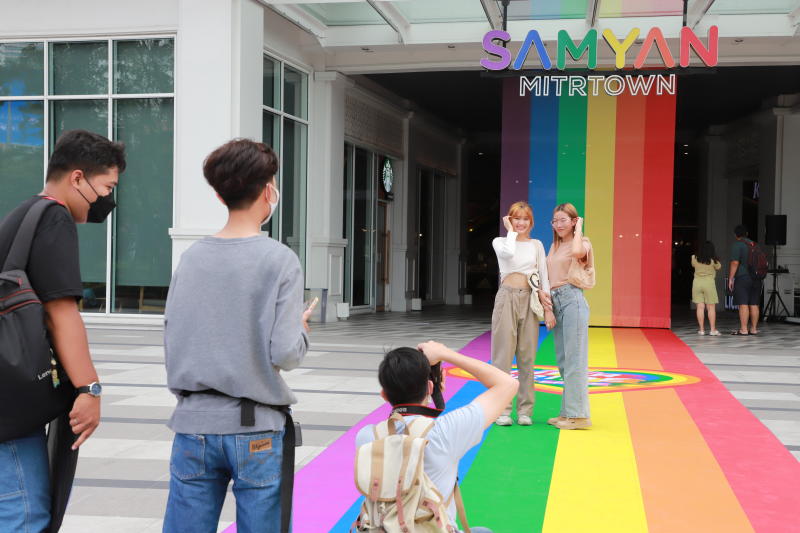 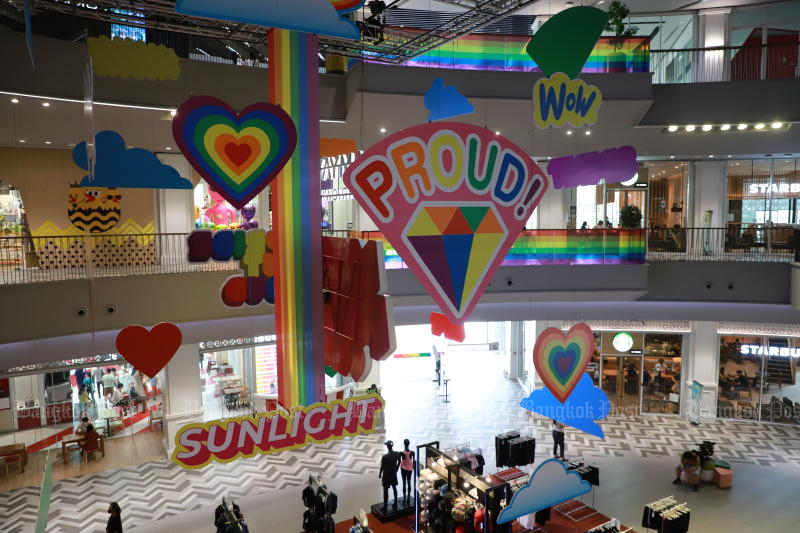 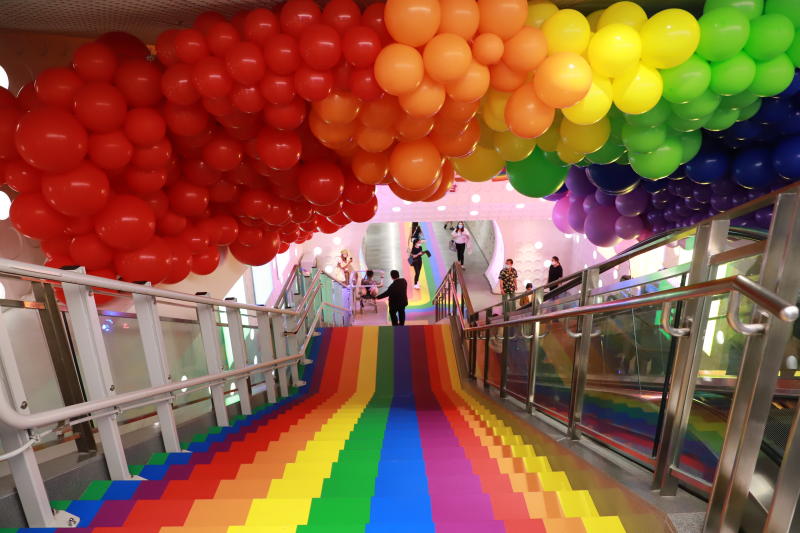 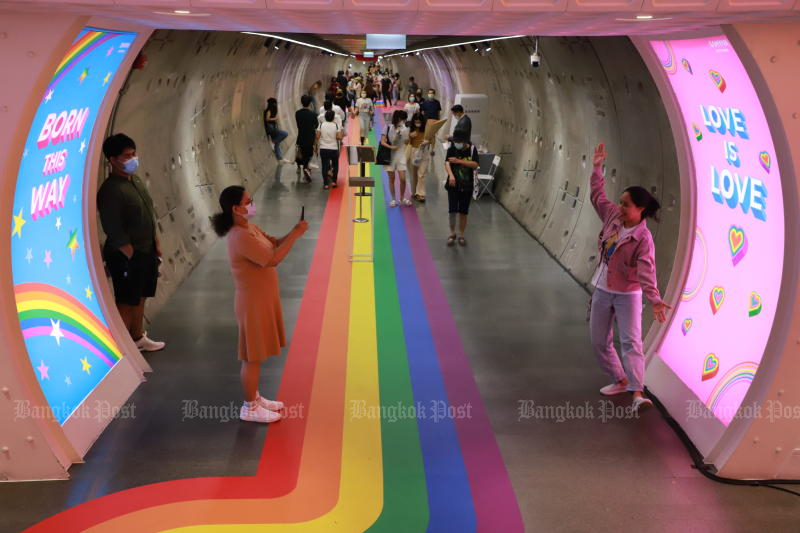 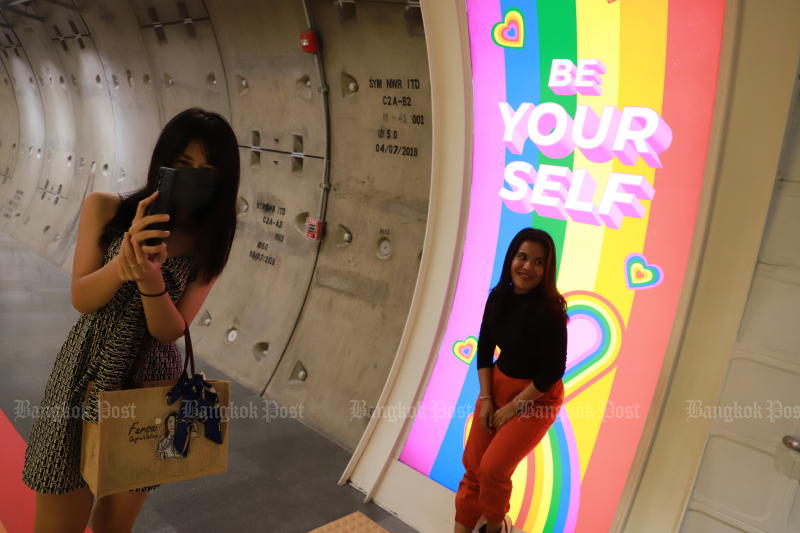 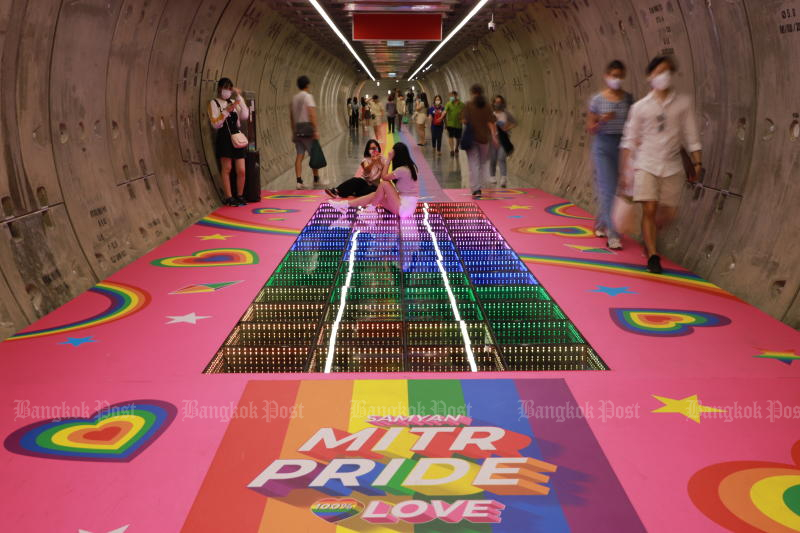 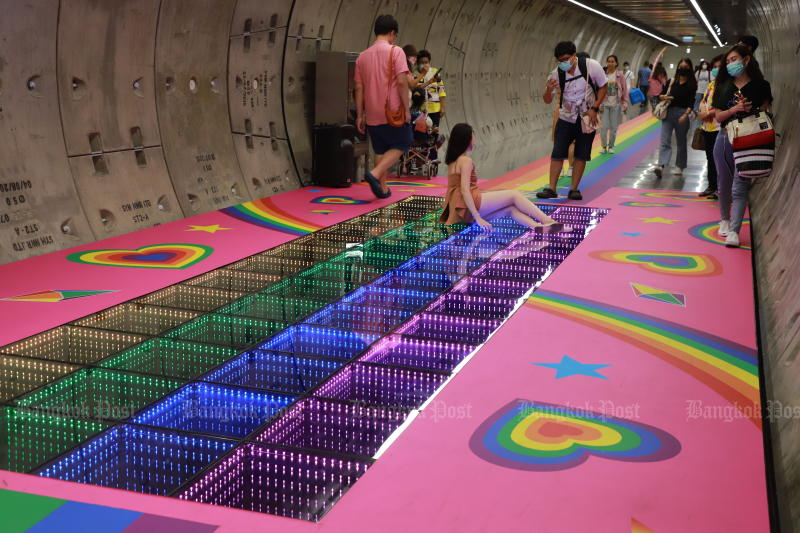 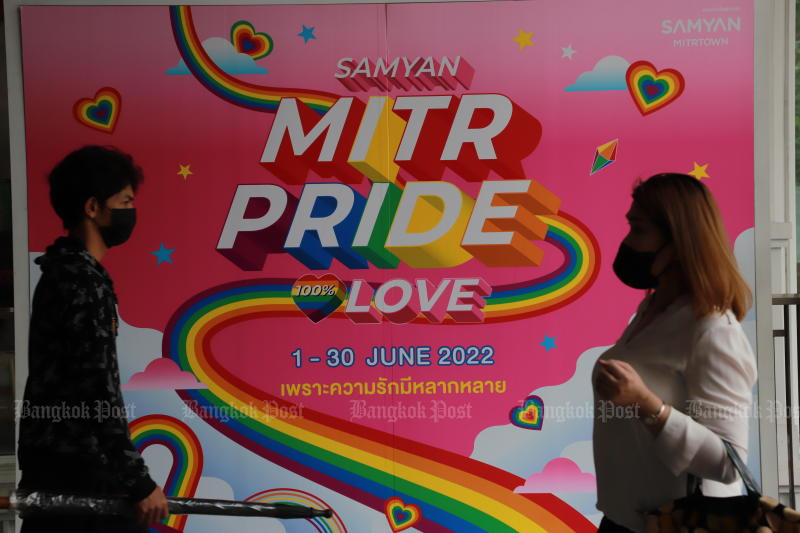